Politicians have a lot to say about “critical race theory,” “indoctrination” and even Marxism this election cycle.

And the culture war references aren’t likely to let up as 2022 midterm election campaigns kick into high gear and Republicans, hoping to win majorities in Congress, tap into parents’ frustrations about the education system, pandemic protocols and general unease across the country.

What these terms mean can depend on who uses them. We’re here to help with a 2022 election glossary.

We’re starting with the terms we’ve been hearing frequently from lawmakers, candidates and political observers. But there’s room for more, so let us know what we’re missing or what you want us to help explain. This list will be updated.

Action civics: Going beyond the traditional civic education, action civics calls for participating in the political process, which has led to anything from students advocating for fellow students who are hungry or experiencing homelessness — or raising awareness about LGBTQ issues, protesting climate change, or staging walkouts to protest gun violence. Proponents say the programs enhance students’ academic experience, but conservatives like South Dakota Gov. Kristi Noem say it’s another form of “indoctrination” and they’re working to keep it out of classrooms.

Cancel culture: The term for shunning someone, online or in person, has evolved over several decades from “obscure slang” for a breakup to “a deeply contested idea in the nation’s political discourse” today, according to Pew Research. Debates include whether it’s a way to punish or hold someone accountable.

Like the term “woke,” “cancel” began as Black jargon and got hijacked by politicians on both sides of the aisle, sometimes as a defense against criticism. Former New York Gov. Andrew Cuomo, a Democrat, said he would not yield to “cancel culture” when he was accused of the sexual harassment, allegations that forced him to resign months later.

Twitter users, meanwhile, called out Republican Rep. Jim Jordan of Ohio for hypocrisy when he called last year for a congressional hearing to “address the scourge of cancel culture.” One wrote, “Cannot wait to see Colin Kaepernick’s testimony at your committee hearing!”

Critical race theory: This college-level study of systemic racism in US laws and institutions has become contentious both for K-12 schools, where educators say it isn’t taught, and for un 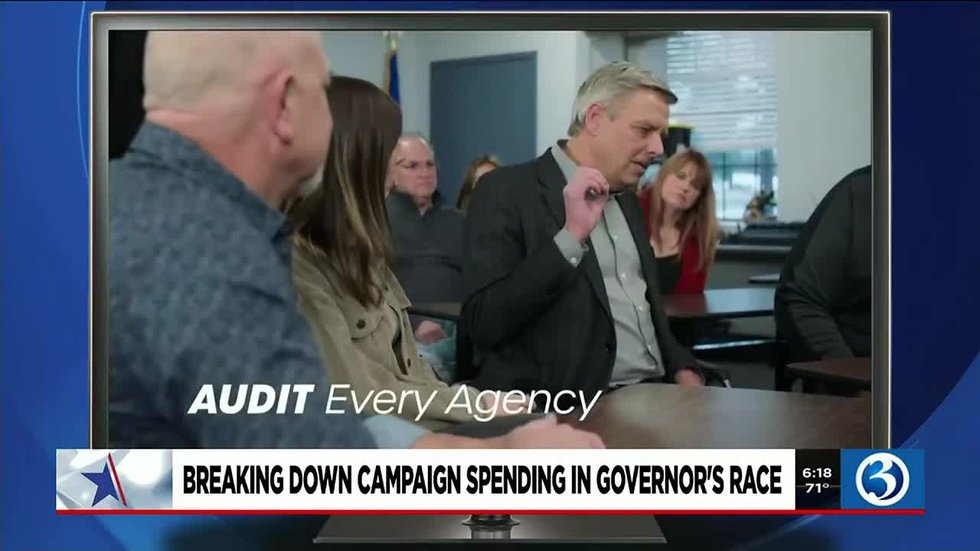 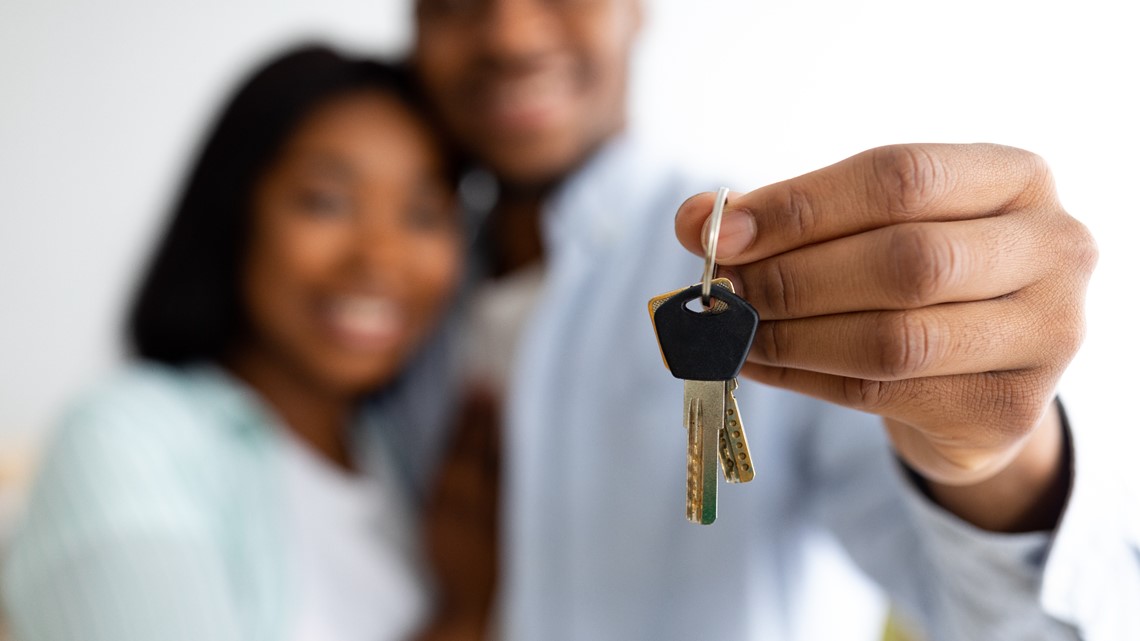