The Virginia Mathematics Pathways Initiative (VMPI), an equity-focused educational program that would have eliminated all accelerated math courses before 11th grade, is no longer.

The initiative was removed from the Virginia Department of Education’s website after newly inaugurated Gov. Glenn Youngkin on Jan. 15 issued Executive Order 1 to, among other things, “restore excellence in education by ending the use of divisive concepts, including Critical Race Theory, in public education.”

“This is just another instance of Governor Youngkin delivering on his promises to Virginia’s students and parents,” Macaulay Porter, a spokesperson for the governor, told Fox News Digital in a statement. “The governor pledged to remove the initiative, which would move away from advanced mat 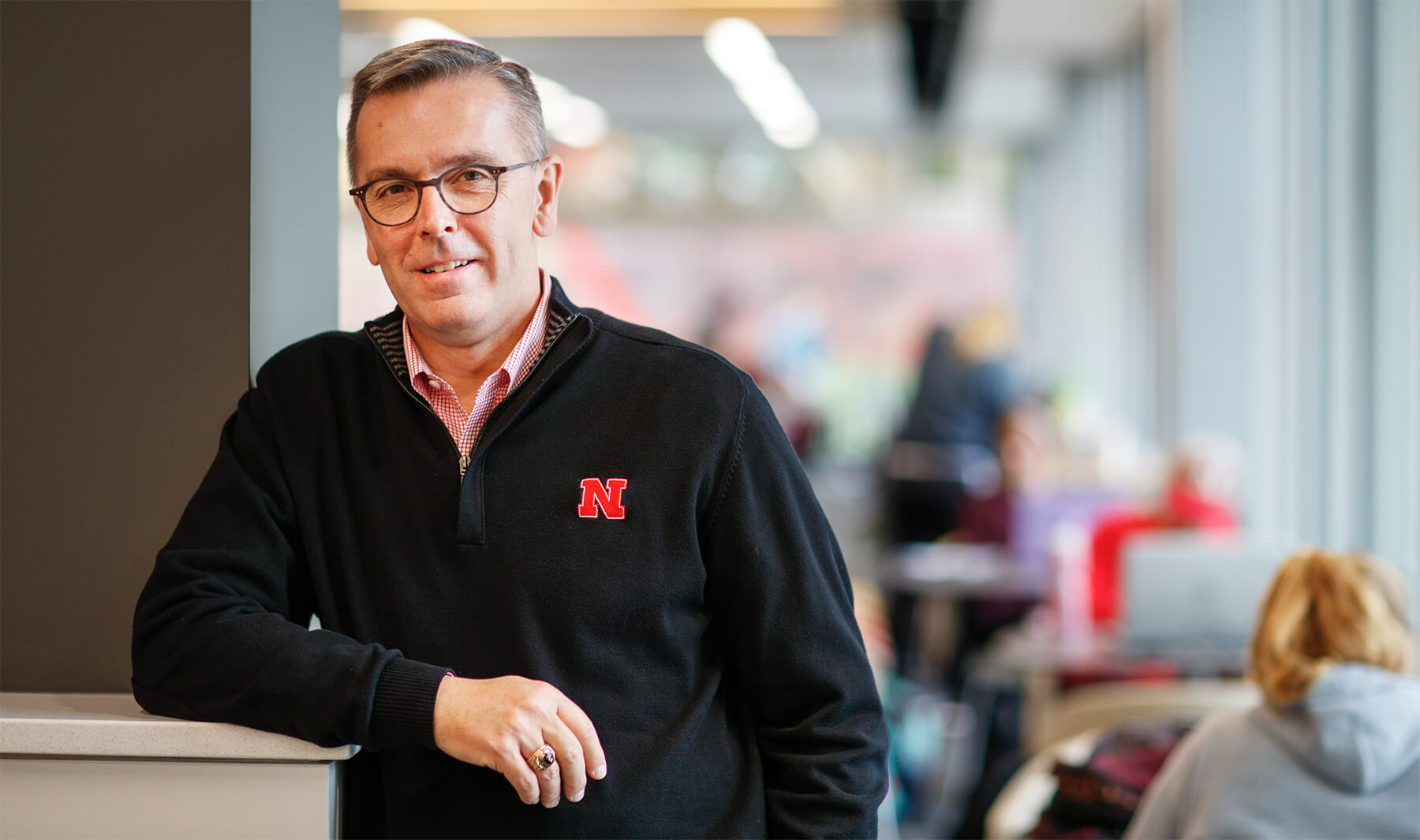 Meet the candidates for county executive in Montgomery County – BethesdaMagazine.com