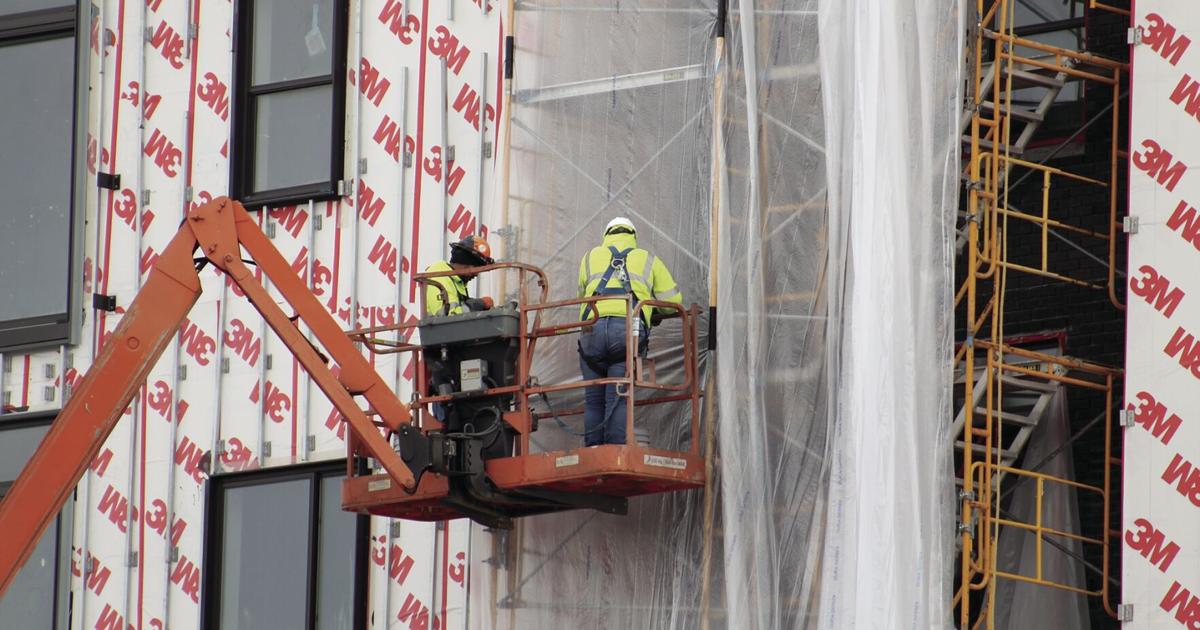 The most-read stories for St. Louis Park in 2021 focus on the City Council blocking the reemergence of a gas station, extending gifted and talented programming to all students, developments, and the resident who sought to promote empathy by creating an international symbol.

The most-read article of the year involved a vacant lot. Thousands of readers followed the St. Louis Park City Council’s move to prevent the return of a Holiday gas station at Minnetonka Boulevard and Highway 100.

A past expansion project of the highway led to the demolition of the Holiday gas station on the northwest corner of the interchange. The Minnesota Department of Transportation, which became the owner of the land, signaled its intent to sell the property, with state law requiring the department to offer it initially to the former owner.

With that owner reportedly interested in rebuilding the gas station, Councilmember Margaret Rog led a plan to rezone the property for multifamily residential use, blocking the creation of the store.

The site no longer has access to Minnetonka Boulevard, which would require drivers to use the residential Vernon Avenue to enter or leave the site, Rog pointed out. She added that a residential use would fit with the surrounding area to the north and would complement city plans to redevelop an area along Minnetonka Boulevard to the west.

Supporters and opponents of the rezoning sent comments into the city ahead of the decision.

For example, St. Louis Park residents Jon and Jean Olson pointed to existing gas stations within a mile of the site.

“A psychiatrist should be invited in to talk about such a plan,” they wrote.

On the other side, St. Louis Park homeowner Sally Stewart wrote that “we terribly miss our corner Holiday Station.”

She wrote that families needed a quality convenience store they could access without crossing Minnetonka Boulevard.

St. Louis Park resident Linnae Stole also referenced traffic but reasoned, “Bringing a gas station back to that corner, along with the increased traffic it would entail, seems counterintuitive to the (city’s) goals of making it safer for bikers and walkers to get around.”

Opponents of rezoning said apartments on the site would bring traffic as well.

The council ultimately voted unanimously to change the zoning to multi-family residential from commercial and to update the comprehensive plan accordingly.

Gifted and talented programming for all

At the elementary level, the district ended the traditional gifted and talented program and its Park Fast LANE program, 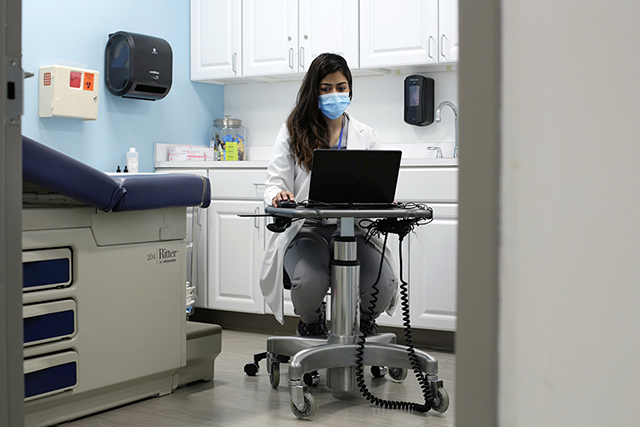 MacKenzie Scott just gave $20 million to Planned Parenthood North Central States. How is the organization going to use that money? – MinnPost