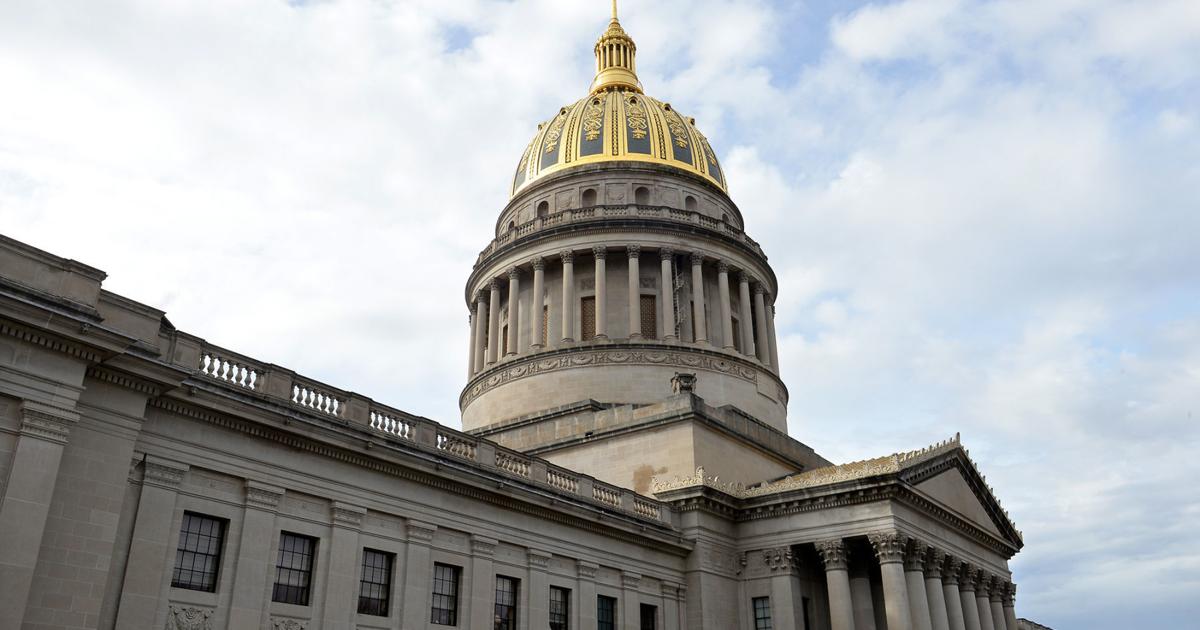 The Republican-dominated West Virginia Legislature may have failed to pass Saturday a bill restricting certain race “concepts” in public and charter schools.

The Senate voted to pass Senate Bill 498 as the clock struck midnight, signaling the end of this year’s regular legislative session and the death of all bills that had not yet passed both chambers in the same form. However, Senate Clerk Lee Cassis said, through a Senate spokeswoman, that the bill didn’t make it.

The vote occurred over protestations from Democrats. Sen. Eric Tarr, R-Putnam, made a motion to move or call the previous question, a maneuver that cuts off debate, allowing the last-second vote. But it may have been a moment too late.

The bill came up in the waning minutes, which were also packed with an abortion Diversity, equity, and inclusion: How NRC Health is here to support you – marketscreener.com