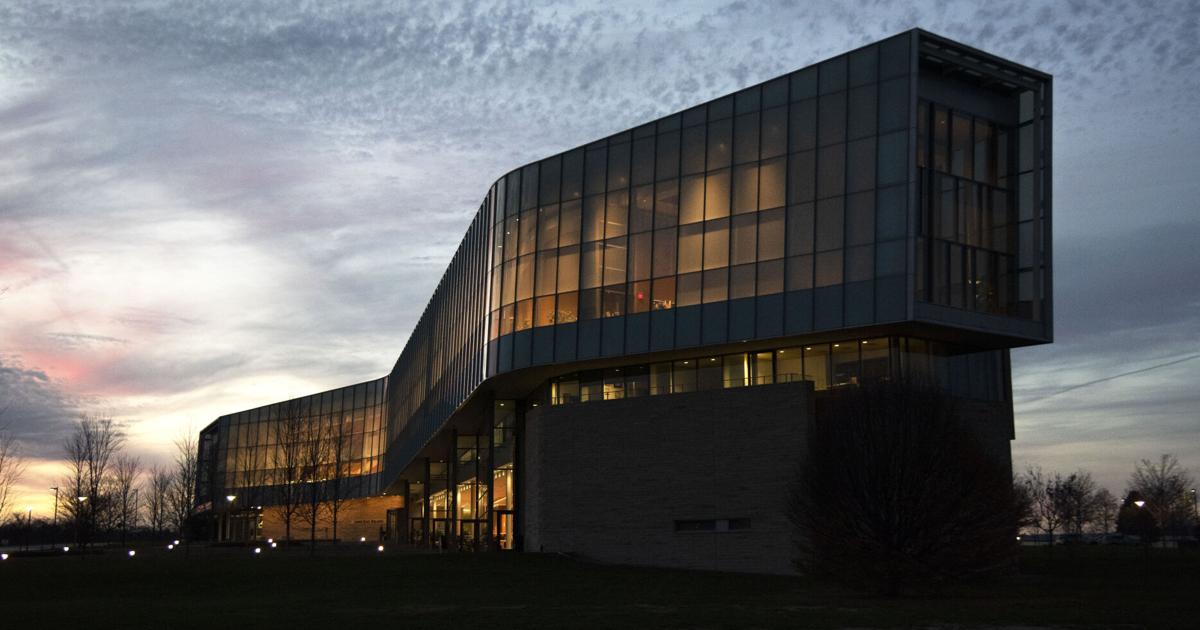 Twenty-seven-year-old Amanda Atkinson said despite being “old enough to be their babysitter,” she still experiences “infantilization” and “condescension” from her younger male classmates in Penn State Law.

Atkinson (graduate-law), president of the Jewish Law Students Association, said she’s “public-interest based” and wants to be “helping people.”

In the classroom, however, Atkinson said she regularly runs into issues of “belittling” with her male classmates.

“Some of it is that there are boys in our classes who laugh at people during class,” Atkinson said. “There is one classmate that stutters, and every single time they would speak, you would hear someone in the back row laughing.”

Overall, Atkinson said she believes most of the issues women face come from “sexist tendencies” to “baby” women, especially in the law field — which Atkinson said has a lot of “condescension, ego and pride.”

“I do feel very juvenilized in this field. I feel like a lot of people treat me like a kid,” Atkinson said. “It’s frustrating because I am a grownup, I am an adult, I have been working since I was 14 years old and I know what I’m doing.”

As for how the environment could be improved, Atkinson said P 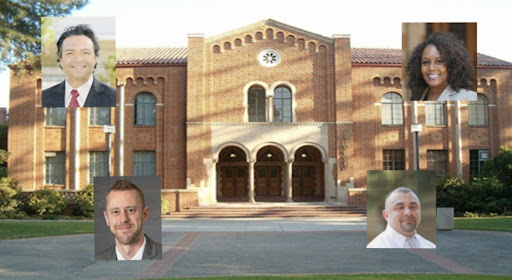 The Battle For Fresno City College Presidency, Who Will Be The New Face – The Rampage Online