Taxation without representation. As a D.C. native, I have heard this phrase nearly my entire life.  In fact, this phrase, or its derivative “end taxation without representation,” can be found on almost every license plate in D.C. The term was coined by American colonists in the 1700s, believing they should not be expected to abide by British laws and pay British taxes when they didn’t have any direct representation in Parliament. However, since then, this term has become Washingtonians’ unofficial motto in the fight for D.C. statehood.

While Washington D.C. is our nation’s capital, it is not an official state. We lack statehood and the many privileges that accompany it.

First, we pay state-like taxes. In fact, D.C. residents pay the highest per-capita federal income taxes in the U.S. We lack any voting representation in Congress. While over 700,000 people live in D.C., more than Wyoming (population 578,000 with 2 senators and one representative) or Vermont (population 624,000 also with 2 senators and one representative), we only have a non-voting “delegate” in the House of Representatives. We are also governed by “Home Rule.” This law grants D.C. some autonomy: We are allowed a mayor and a Council of the District of Columbia. However, Congress reviews all legislation passed by the council and decides the District’s budget. Additionally, District judges are appointed by the president.

The lack of D.C. statehood is constantly exploited, especially recently. In response to COVID-19, the government provided economic assistance to all states through the Coronavirus Aid, Relief, and Economic Security (CARES) Act. D.C. was allotted about $500 million in aid: a fraction of what states with similar population sizes were given (about $1.25 billion).

And just last month, Trump was able to deploy heavily armed officers across the city in response to the Black Lives Matter protests because of D.C.’s unique situation. Instead of a governor controlling the National Guard, as is the case in other states, the president controls the D.C. National Guard.

D.C. residents have advocated for D.C. statehood since the 1980s, with no luck. However, on June 26, the House approved the Washington, D.C. 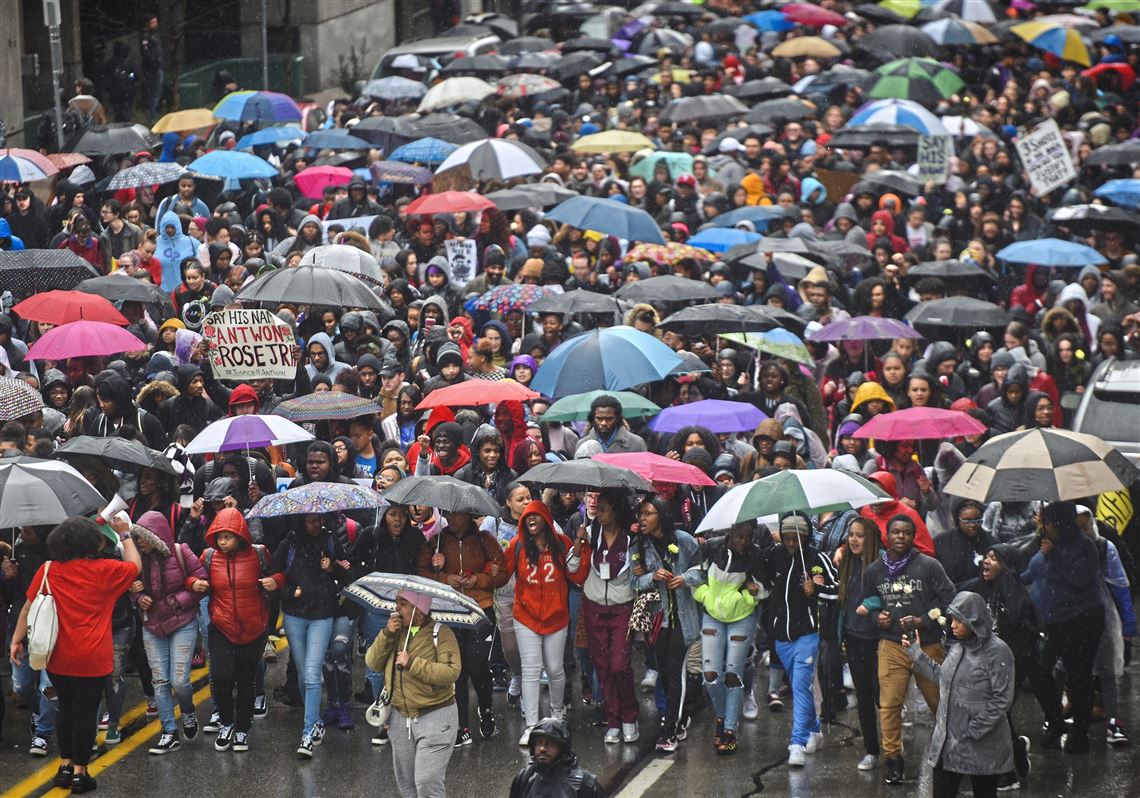 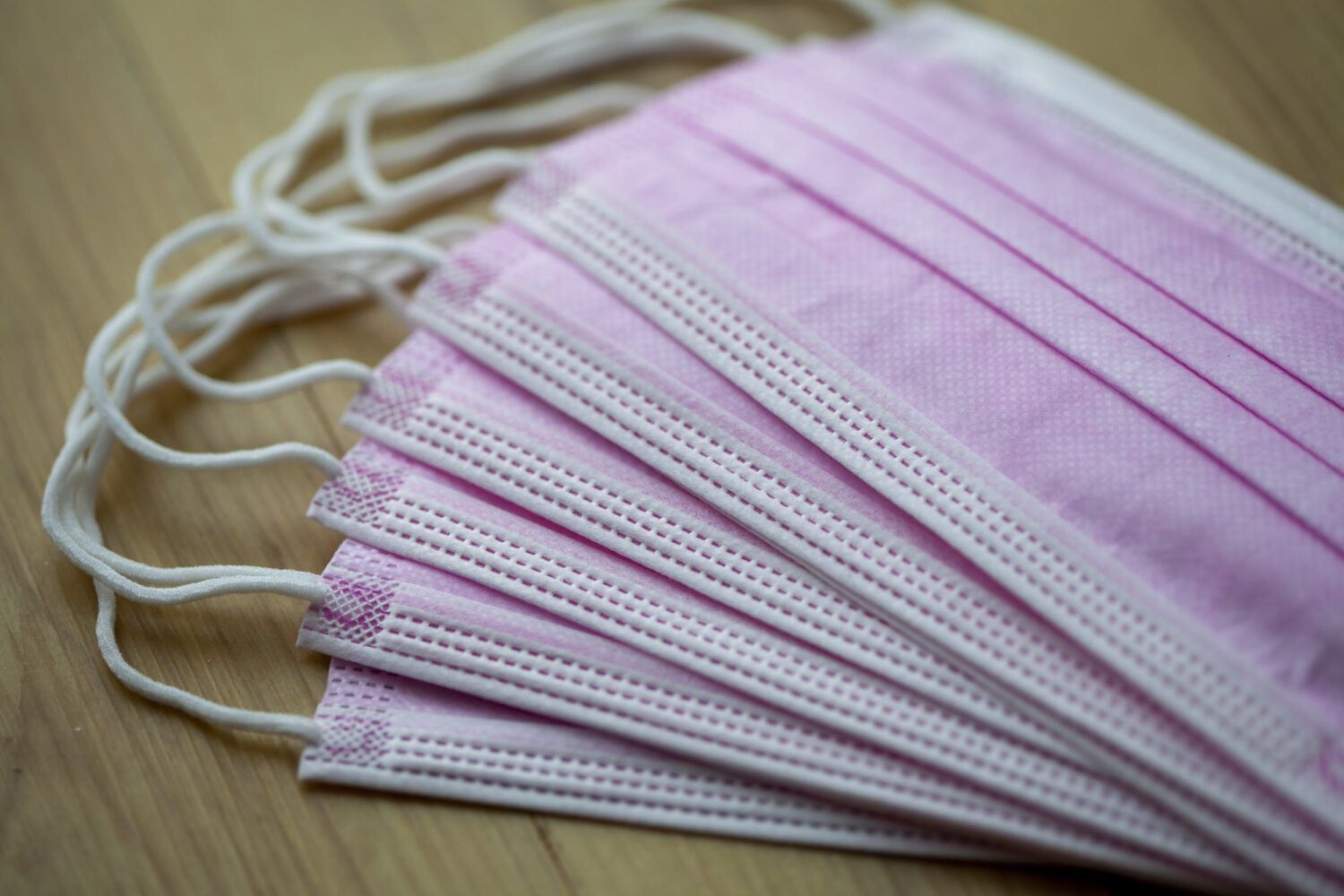