The Taylors, owners of a home health-care agency, had been counting on using the equity in their home as collateral to buy another company. But the lower appraisal meant they had to tap into a separate line of credit to complete the deal, eroding emergency funds set aside to expand their business.

Their experience is common. Homes in Black neighborhoods are valued at 23 percent less, on average, than those in comparable White neighborhoods — despite having similar neighborhood and property characteristics and amenities, according to a Brookings Institution report.

“This is the money that can be used to lift yourself up that proverbial economic ladder,” said Perry, who also lives in Prince George’s County. “That is what’s being extracted from our communities.”

The undervaluation, even in the affluent Bowie enclave where the Taylors live, contributes to the yawning racial wealth gap in which the average White family in America holds eight times the wealth of the average Black family.

“We are a predominantly African American county, so in some people’s minds, there’s no way there is an affluence here that will either last or is seen as important at all,” said Kym Taylor, 58. “I could build the same house in Bethesda, and it’s going to appreciate. I know I’m going to have some equity that I could use for my business or my kids’ college. But making the same investment in Prince George’s? It’s negligible appreciation, and in some cases, even a deprecia 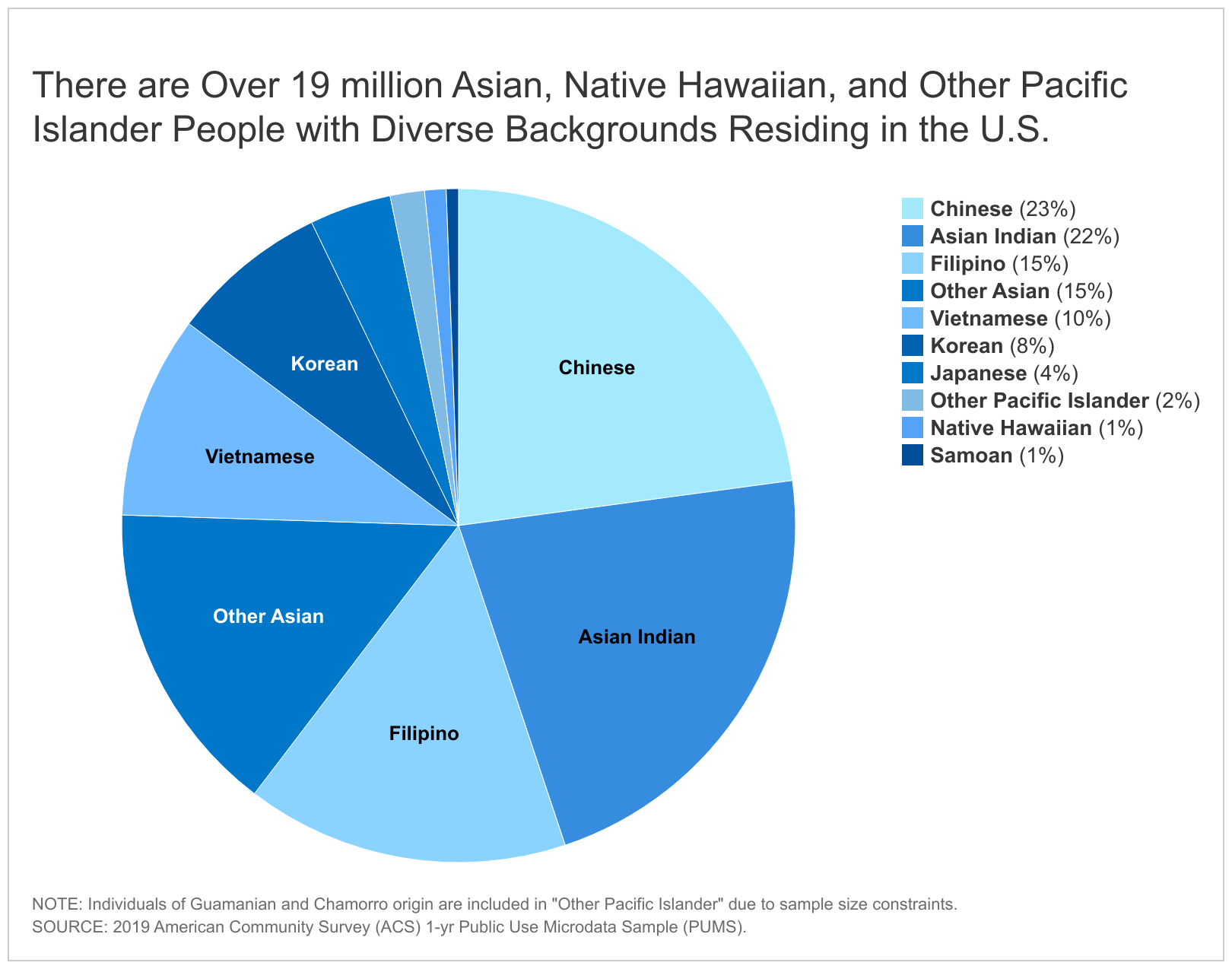 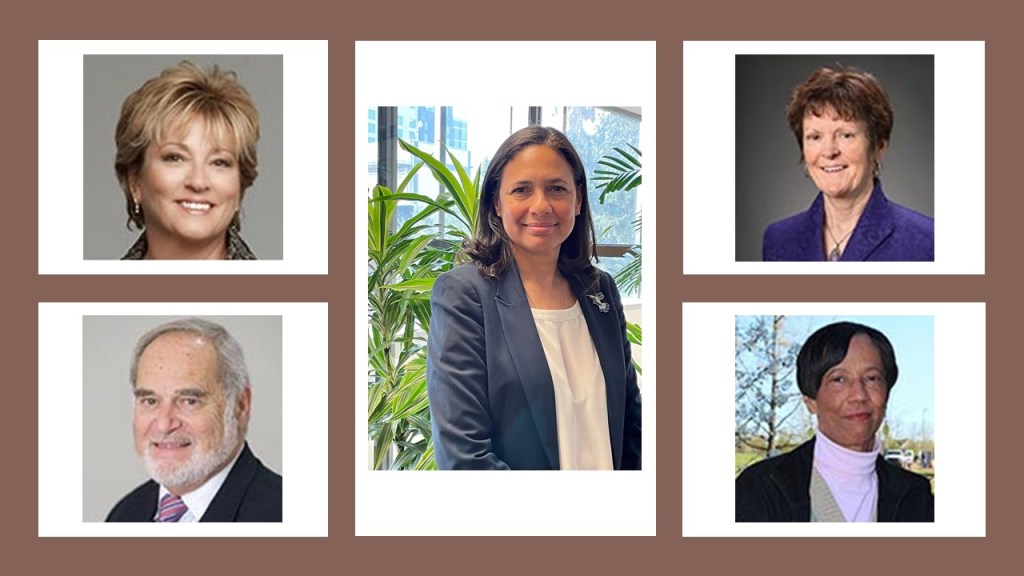