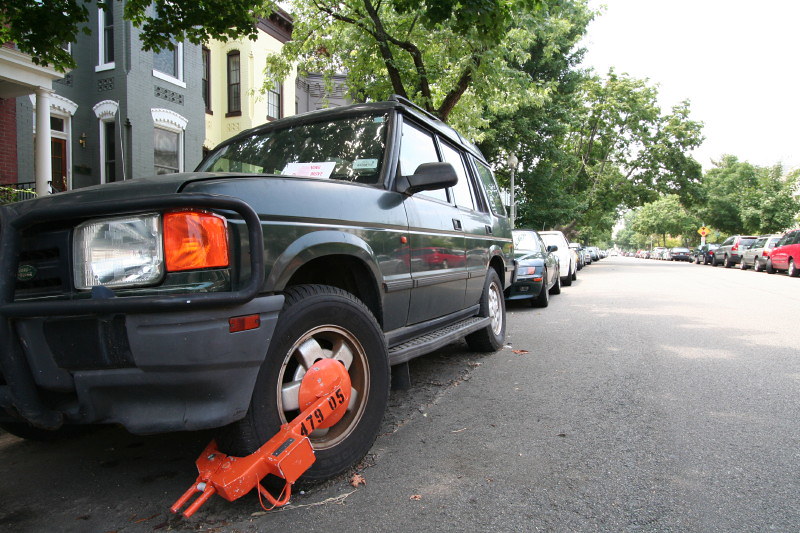 The idea behind traffic enforcement has a simple logic. When a driver is caught breaking the law — for instance, by running a red light at the site of a red light camera — they get a ticket. The threat of paying that fine then incentivizes that driver, as well as other drivers who know ticketing is taking place, to follow the law.

But what happens when some drivers aren’t paying those fines? A DC Council roundtable Monday focused on that question.

DC’s Department of Public Works can boot drivers when they have two or more parking or Automated Traffic Enforcement (ATE) tickets that are more than 60 days old. The traffic cameras fine drivers for moving violations: speeding and running red lights or stop signs.

Advocates — including my colleagues on the policy side of GGWash (per our editorial policy, they were not involved in the publication of this article) — have pushed for more emphasis on traffic cameras to enforce saf 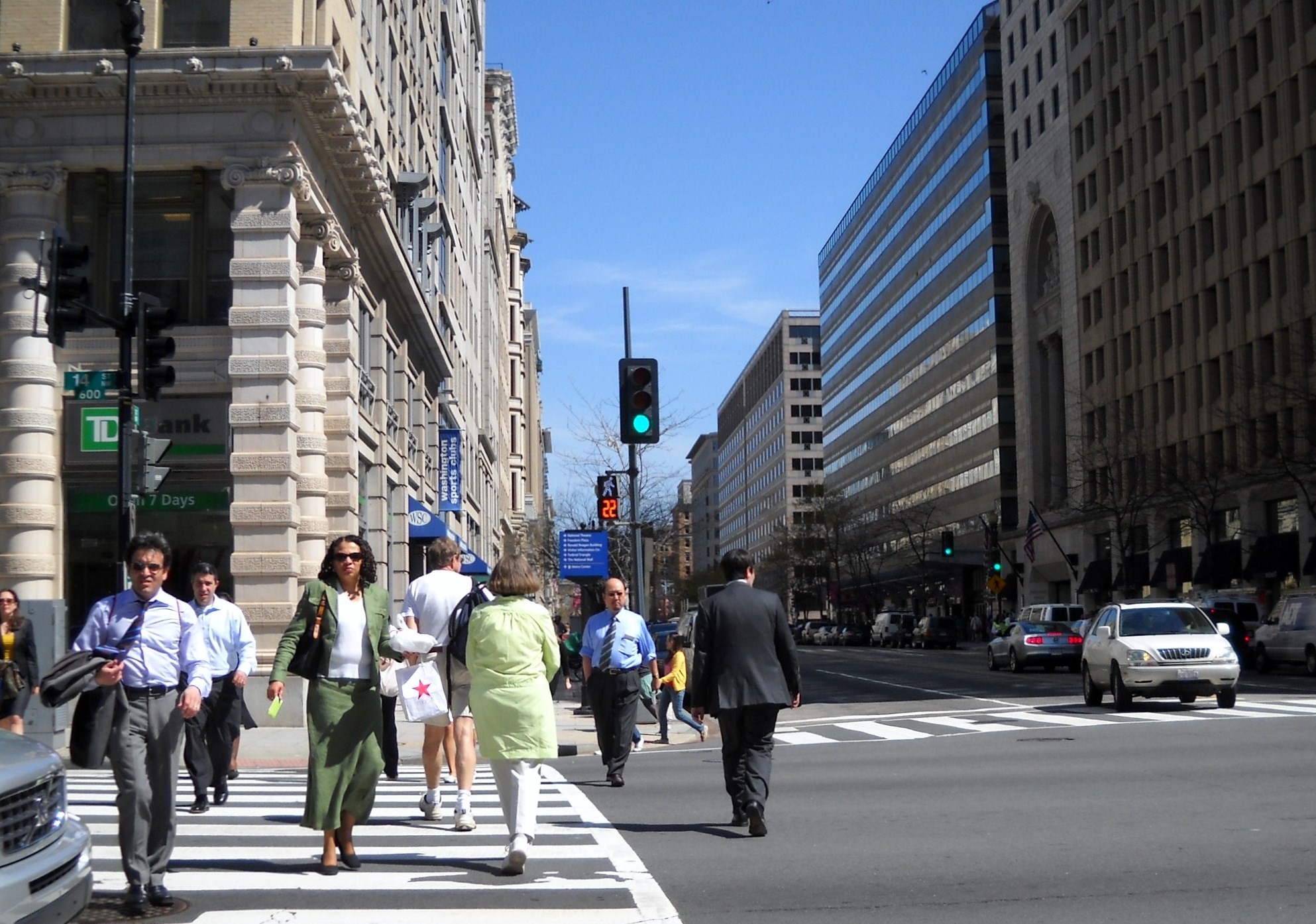 Here’s How Much DC, Maryland, And Virginia Grew Over The Past Decade, According To New Census Figures – DCist – DCist