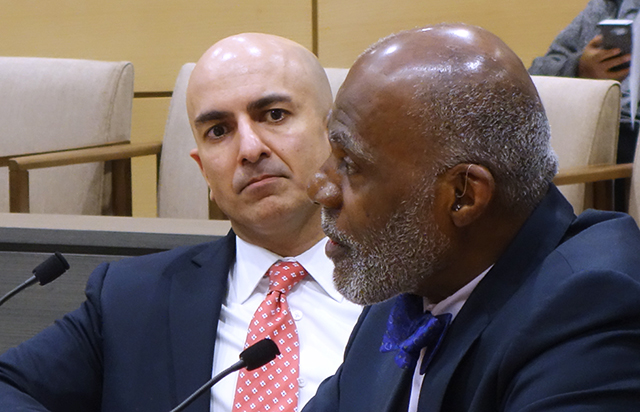 To understand how much a proposed state constitutional amendment championed by Federal Reserve Bank of Minneapolis President and CEO Neel Kashkari and retired Minnesota Supreme Court Justice Alan Page has mixed up politics at the Capitol, the first thing to know is that Republican Sens. Roger Chamberlain and Michelle Benson have a position on the issue, as do DFL legislators Charles Wiger and Hodan Hassan.

The second thing to know is that the positions of those respective lawmakers on the amendment — which would make it the “paramount duty” of the state to provide all children with a quality public education — might not be what’s you’d expect.

Chamberlain, the conservative chair of the Senate Education Committee, and that committee’s liberal DFL ranking member, Wiger, are both opposed to what’s become known as the Page Amendment.

Meanwhile, Benson, the conservative chair of the Senate Health Finance Committee and a GOP candidate for governor, and Hassan, the progressive vice chair of the House Education Policy Committee, are for it; in fact, they are the prime sponsors in the Senate and House, respectively.

And while people on both sides of the issue speak about the need to support public schools in Minnesota, funding them adequately and addressing the striking inequities between students of color and their white classmates, they disagree — often strenuously and in surprising combinations — over how the amendment might help or hurt the state’s ability to address those issues.

“I’ve spent a considerable amount of time talking with Justice Page,” said Denise Specht, the president of the state teachers union, Education Minnesota, which is a leading opponent of the amendment. “We’ve had great conversations. We have a lot of agreement and we believe in many of the same things. We just don’t agree on how to get there on this particular issue.”

The amendment grew out of conversations between Page and Kashkari over a 2019 Federal Reserve study that identified Minnesota as having some of the most stark education disparities in the country.

“Minnesota’s education achievement gaps across race and socioeconomic status have persisted for decades despite our state implementing policies to promote equal opportunity for education, including school choice, changes in teacher compensation and evaluation systems, and equalizing per capita funding across districts,” that study concluded.

The amendment was first introduced in 2020, but the initial push to get it on the ballot — which requires a majority vote of the state House and Senate — was derailed, like so many other things, by the COVID-19 pandemic.

Supporters are making another push this year, and Our Children, the organization formed to advocate for the amendment, has enlisted a dozen lobbyists, including two former legislators, to get the measure passed so that it can be on the ballot in November.

Nevada Littlewolf, the executive director of Our Children, said the coalition includes groups ranging from the Minnesota Chamber of Commerce to those that represent people of colo 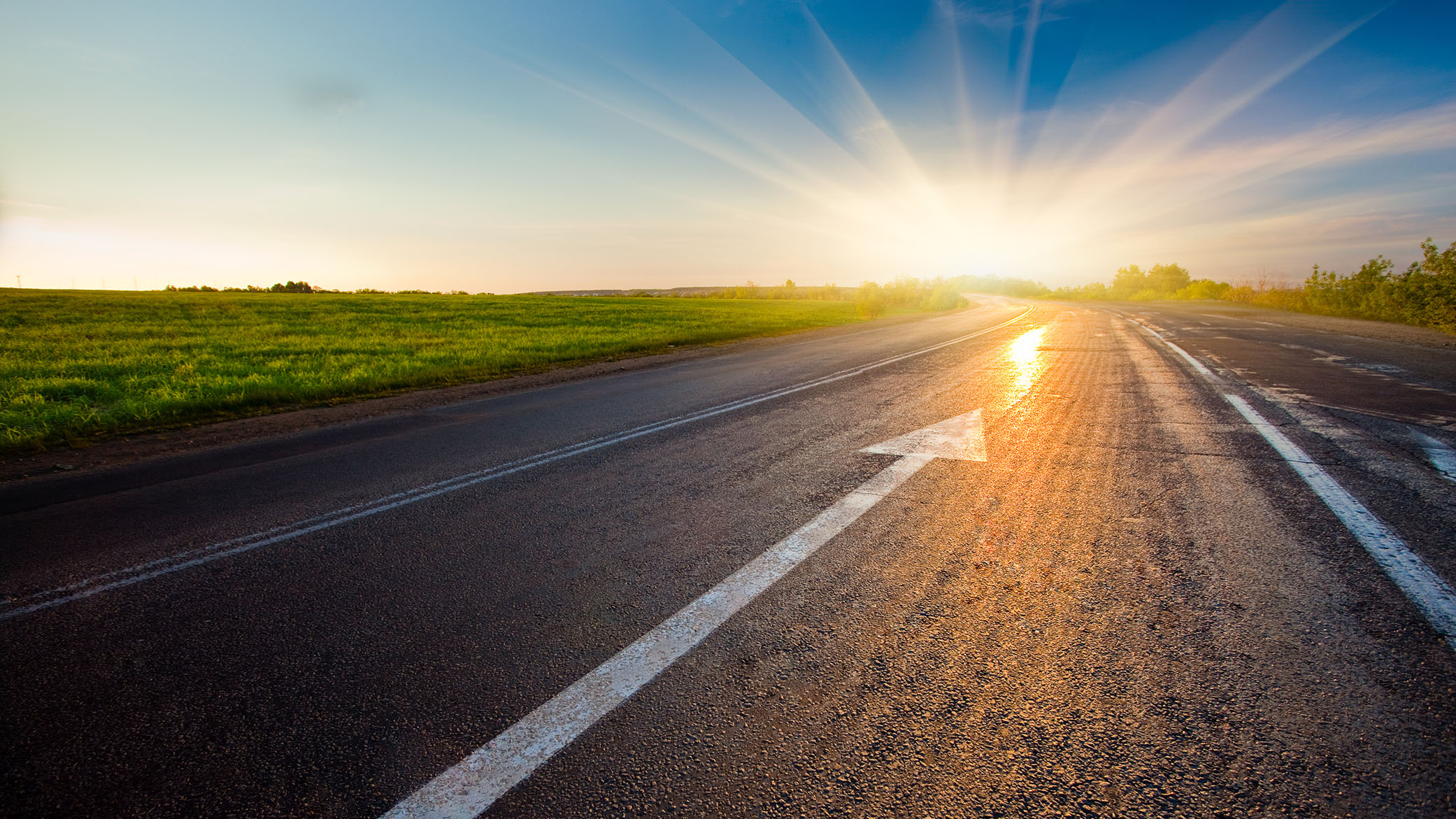 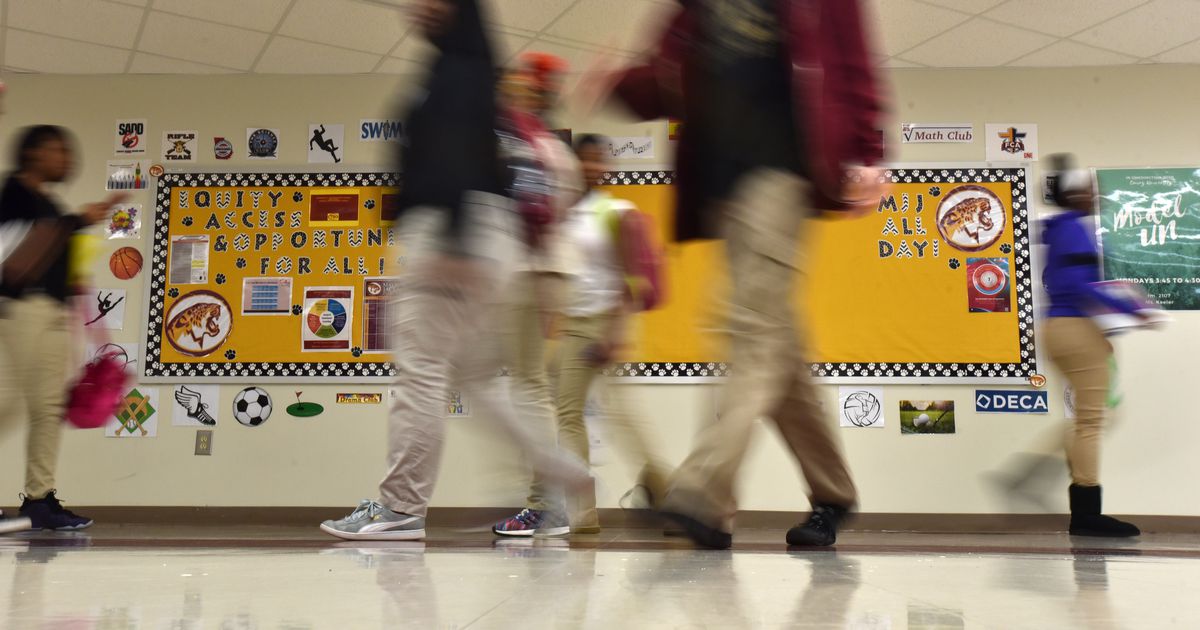