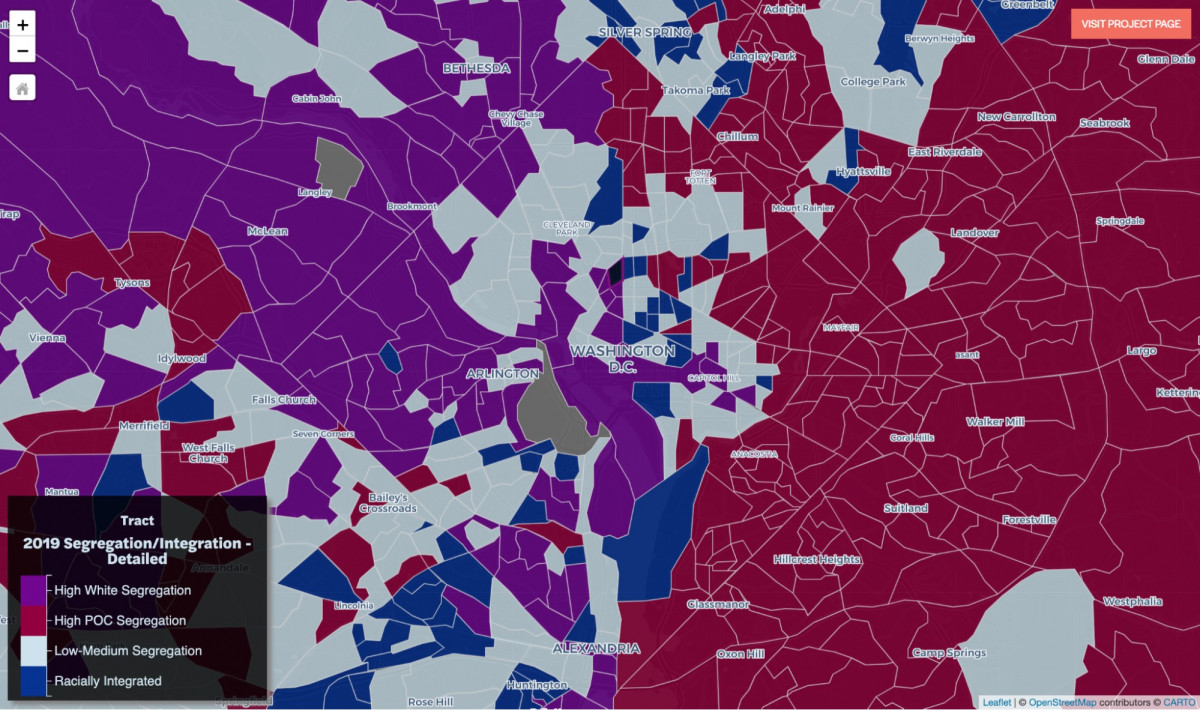 Segregation has a long and painful history in the Washington region that has shaped the way it looks today.

Far from happening by accident, public policies pushed away and kept out Black people and other marginalized communities from white neighborhoods, keeping them legally segregated for decades while channeling resources and opportunities to white communities.

Those patterns of racial isolation and disparity exist to this day — and according to a report released in June by the Othering and Belonging Institute, 81% of metropolitan areas in the US are actually more segregated than they were in 1990.

Among those increasingly segregated metropolitan regions is our own. And the District itself is still highly segregated too: the report ranks DC as the 22nd most segregated large city in the country.

Although overall segregation in DC and the region hasn’t budged, the racial and ethnic makeup of many individual neighborhoods has changed over time. Some historically white neighborhoods have slowly become more diverse; and many neighborhoods that were once almost solely Black have seen an influx of people of other heritages — often white, but not always.

The report authors argue that residential segregation is fundamental to the vast disparities in outcomes that Black Americans face.

“It is residential segregation, by sorting people into particular neighborhoods or communities on the basis of race, that co 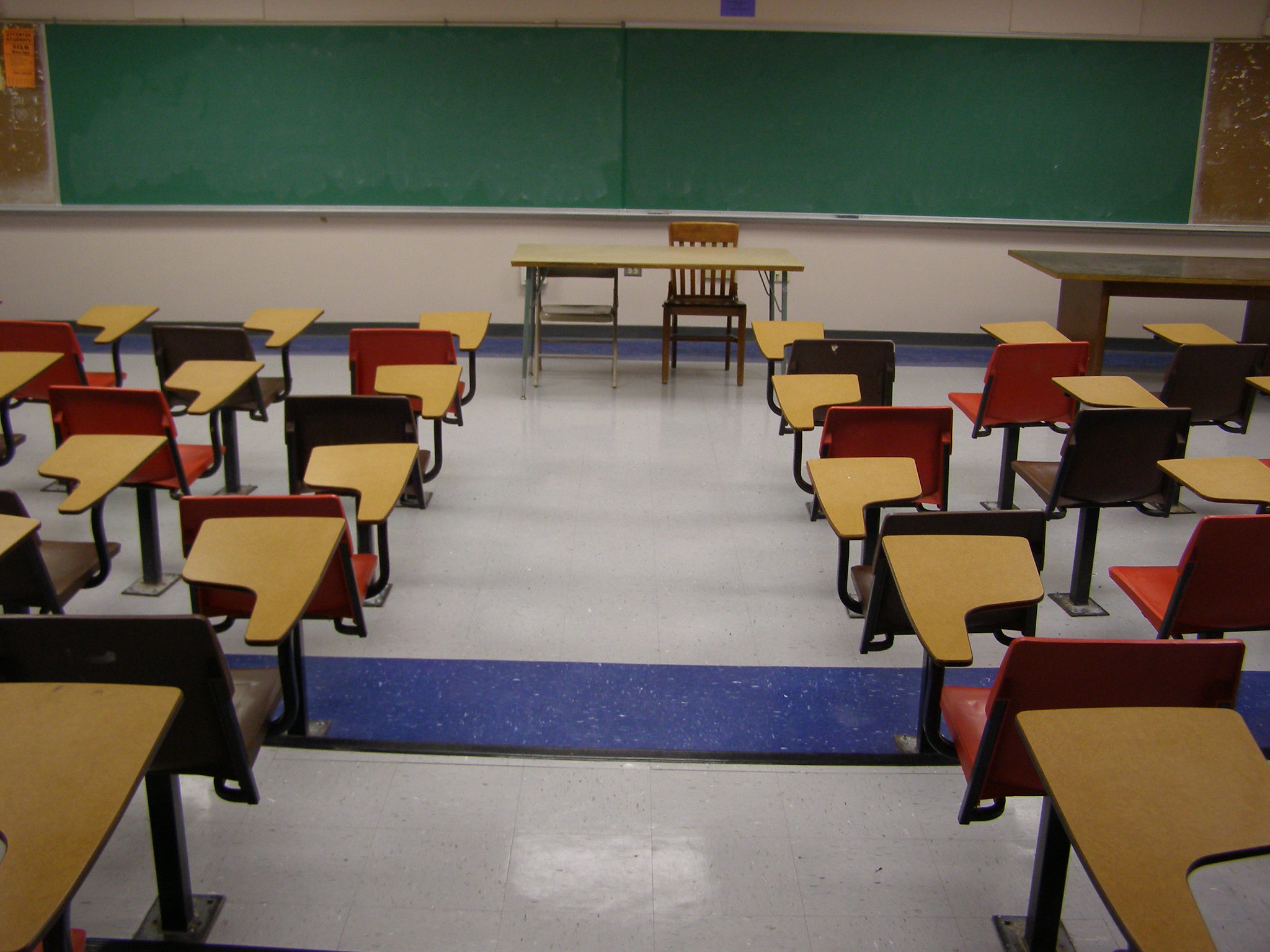