What might we expect from Native American voters in the upcoming 2022 election? – Brookings Institution – DC Initiative on Racial Equity
Skip to content Skip to footer 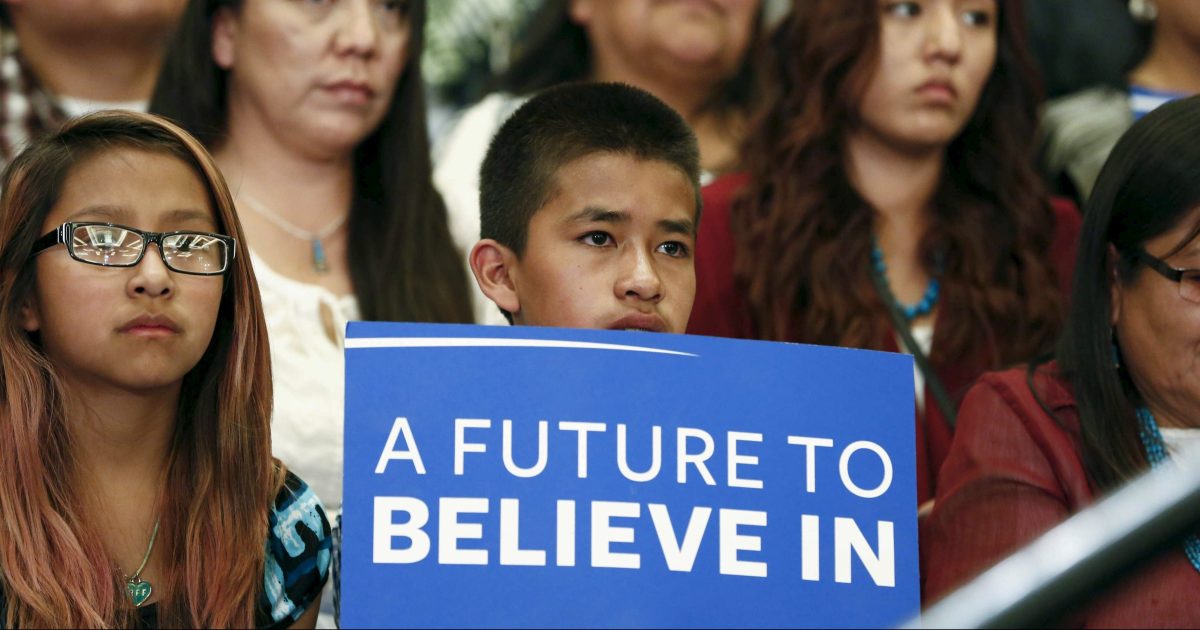 The past two election cycles have demonstrated the power of the Native American vote in federal elections. Native American voters were recognized as a consequential electoral sub-group in many key races in both 2018 and 2020. This includes the 2020 Democratic victory in Arizona, their first since 1996 in the state, and President Biden’s victory in Wisconsin.   Moving beyond Native American heritage month and looking ahead to the 2020 Congressional elections, this post summarizes what we have learned about the voting behavior of this important sub-group of the larger electorate who are sadly often invisible in national discussions about electoral politics.

What Have We Learned About Native American Voting Behavior From The Last Two Election Cycles?

I draw largely from earlier work that pulled from the 2018 and 2020 American Election Eve Surveys to explore factors that help explain Native American voting behavior. Though they rely on an opt-in/self-identification approach to capture Native American respondents, both surveys have large national samples of Native American voters that allows for a comparison between Native Americans and other racial and ethnic groups, as well as internal variation within this diverse community.

As reflected in the figure below, 61% of Native American voters reported voting for a Democratic candidate for Congress in 2018, which is significantly higher than white voters, but lower than Black, Latino, and Asian American/Pacific Islander voters Democratic vote share.

Native American Independents broke toward the Democrats, with 46% of independent/other party identifiers reported voting for a Democratic candidate, compared to 38% for a Republican candidate and 13% for another party’s candidate. This will be key in 2022, as Native Americans have been found to be less attached to either of the dominant political parties. 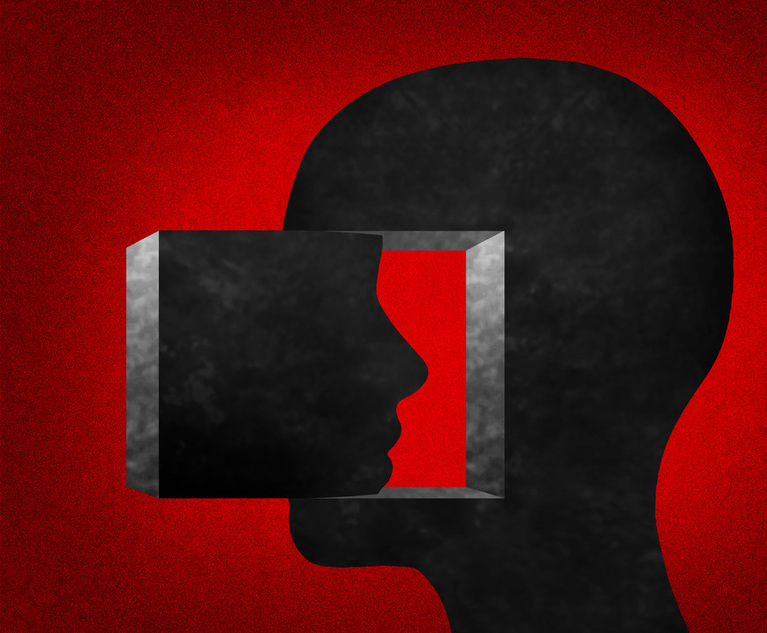