They sat shoulder to shoulder in the crowded Congressional Black Caucus hearings, those black reporters, nodding affirmatively if the brother who was speaking was voicing their belief. They shifted restlessly if the witness bogged down in rhetoric. For their standards are high, these black men and women in the white media, and they have a high degree of frustration.

At the March 6-7 session the reporters heard Rep. William Clay (D-Mo.), chairman of the Congressional Black Caucus’ hearings on the mass media, saying the media were “acting to perpetuate institutionalized racism.” No one knows more than these reporters that what they say or do not say in the media has ramifications for black people far beyond the utterances of blacks in some other white institution. For the media help determine the self image of blacks—and how does a bright, sensitive person reconcile getting his bread from the same source that keeps its foot on his brother’s neck? Like the black community, the black journalist is excluded, mishandled, and exploited by the media.

Of course, it rarely comes down as blatantly as that. Few out-and-out bigoted media managers exist, but as Warren E. Howard, an international vice president of the Newspaper Guild and the first black to serve on the Guild’s International Executive Board in the union’s thirty-eight-year history, testified:

We most often face publishers tied to a system which they cannot or will not recognize as racist in its employment practices and procedures. It is the system that says, “who me? I don’t discriminate. I hire without regard to race, sex, creed, color, etc. In fact, I’ll hire the first graduate of a properly accredited journalism school who walks in the front door the next time there’s an opening and asks for a job. And I’ll do it without regard to race, sex, etc.” In fact, from some publishers that . . . would come out, “I’ll hire the next person with a master’s degree and one semester toward his doctorate that walks in the door and convinces me that he or she is qualified to be the next chairman of the board, without regard to . . . ”

The fact is that for editors and publishers, the bloom is off when it comes to hiring and promoting nonwhite reporters. For some, it never was otherwise. The history of the media up to the black rebellions of the mid-Sixties indicates where most publishers stood on the issue.

Before 1954, there was near-total neglect of the black community—as well as black journalists—unless the story dramatized some sensational aspect, by and large crime. After the 1954 Supreme Court decision, when the struggle for civil rights equality escalated, the white media helped to make known the wrongs, although they often misinterpreted what they heard and misrepresented what they saw. Then came the riots, and rebelling blacks—fired with the pent-up injustices of long years—roamed their neighborhoods, burning largely the white- and black-owned businesses that had bled them economically. Here was a new phenomenon: white reporters were chased away when th 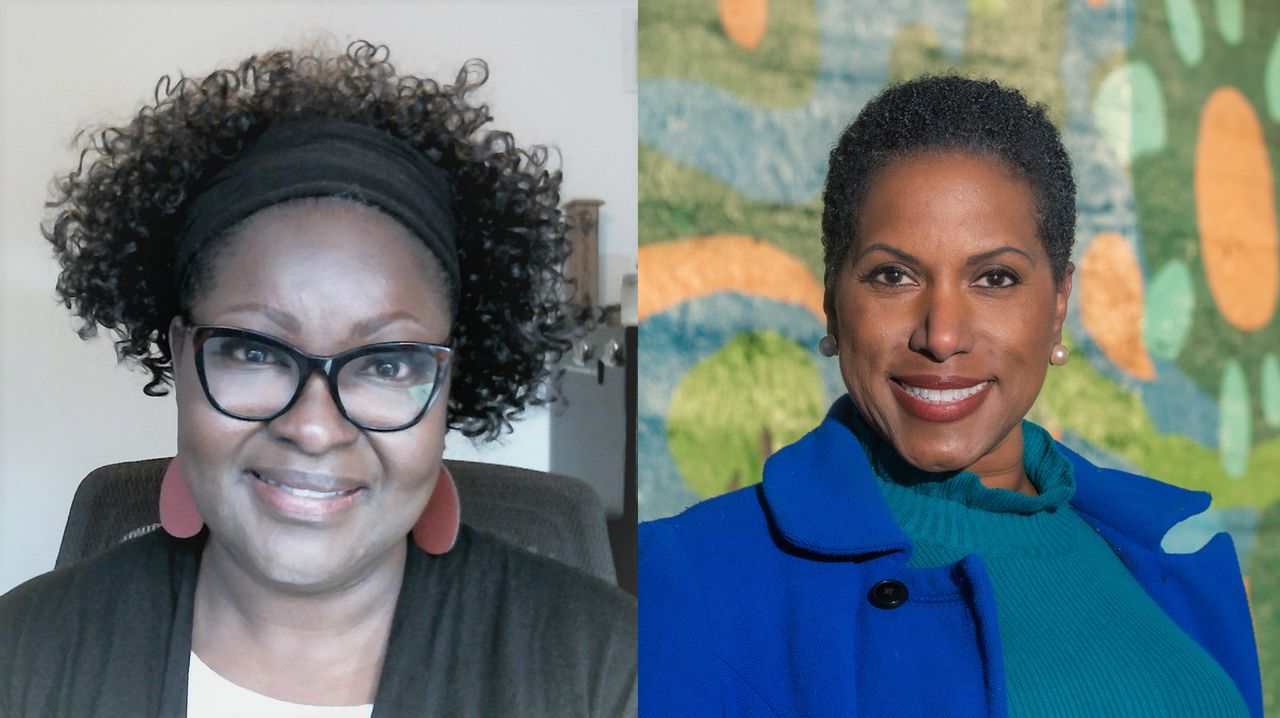