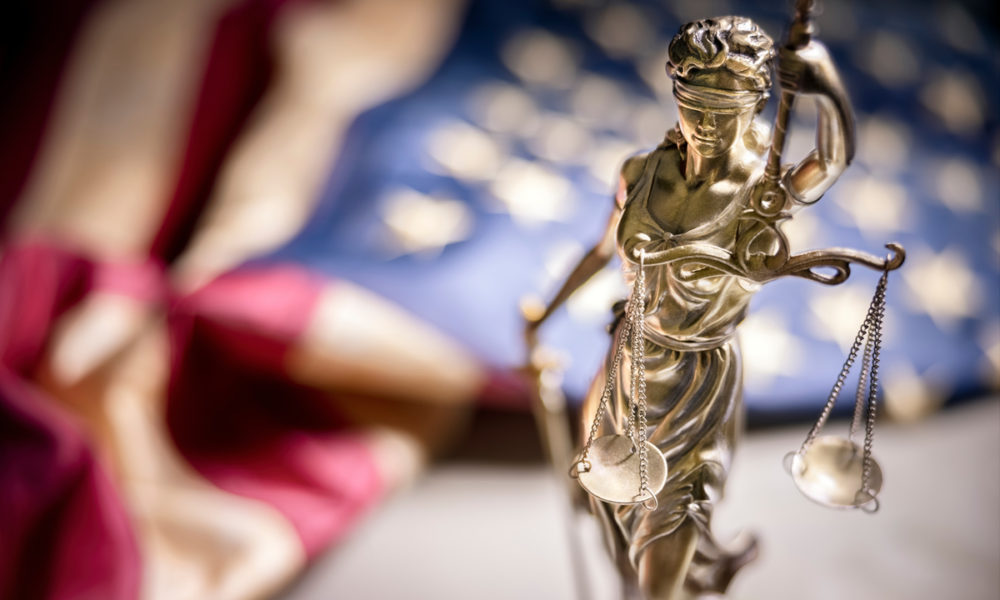 The Right is screaming about drag shows this week, clutching their pearls over the comedic art form because it supposedly “sexualizes” children. Elected officials in Texas and Florida are reaching for their smelling salts over a family-friendly drag show hosted off hours last weekend at a Dallas gay bar.

Florida Governor Ron DeSantis has called for child abuse investigations of parents who take their kids to see drag queens, because … well, he can’t really say, but if the facts aren’t helpful, he can always have his press secretary lie for him.

See the photo up on the left?

That’s Christina Pushaw, DeSantis’s press secretary, evidently well suited for her job because she never met a lie she couldn’t spread with shameless chutzpah. She’s the woman who re-popularized the lie that LGBTQ people “groom” children for sexual abuse, a tactic Americans thought died out with scaremongering orange juice spokesmodel Anita Bryant back in the 1970s.

So what’s going on this time?

The governor said, “You have these very young kids, and they must have been like 9, 10 years old, at a quote, ‘drag show,’ where they were putting money in the underwear of this…and that is totally