“Watch: North Texas superintendents say uproar over critical race theory in schools is a Republican “manufactured crisis”” was first published by The Texas Tribune, a nonprofit, nonpartisan media organization that informs Texans — and engages with them — about public policy, politics, government and statewide issues.

As school districts continue to grapple with state pressure to limit how they teach and discuss race in their classrooms, some former and current North Texas superintendents are criticizing the effort as part of a national strategy from Republicans to gain political points.

“This is a manufactured crisis. This is not real,” Michael Hinojosa, the Dallas Independent School District superintendent, said Wednesday during a Texas Tribune event. “This is a national playbook by some very smart, organized people.” 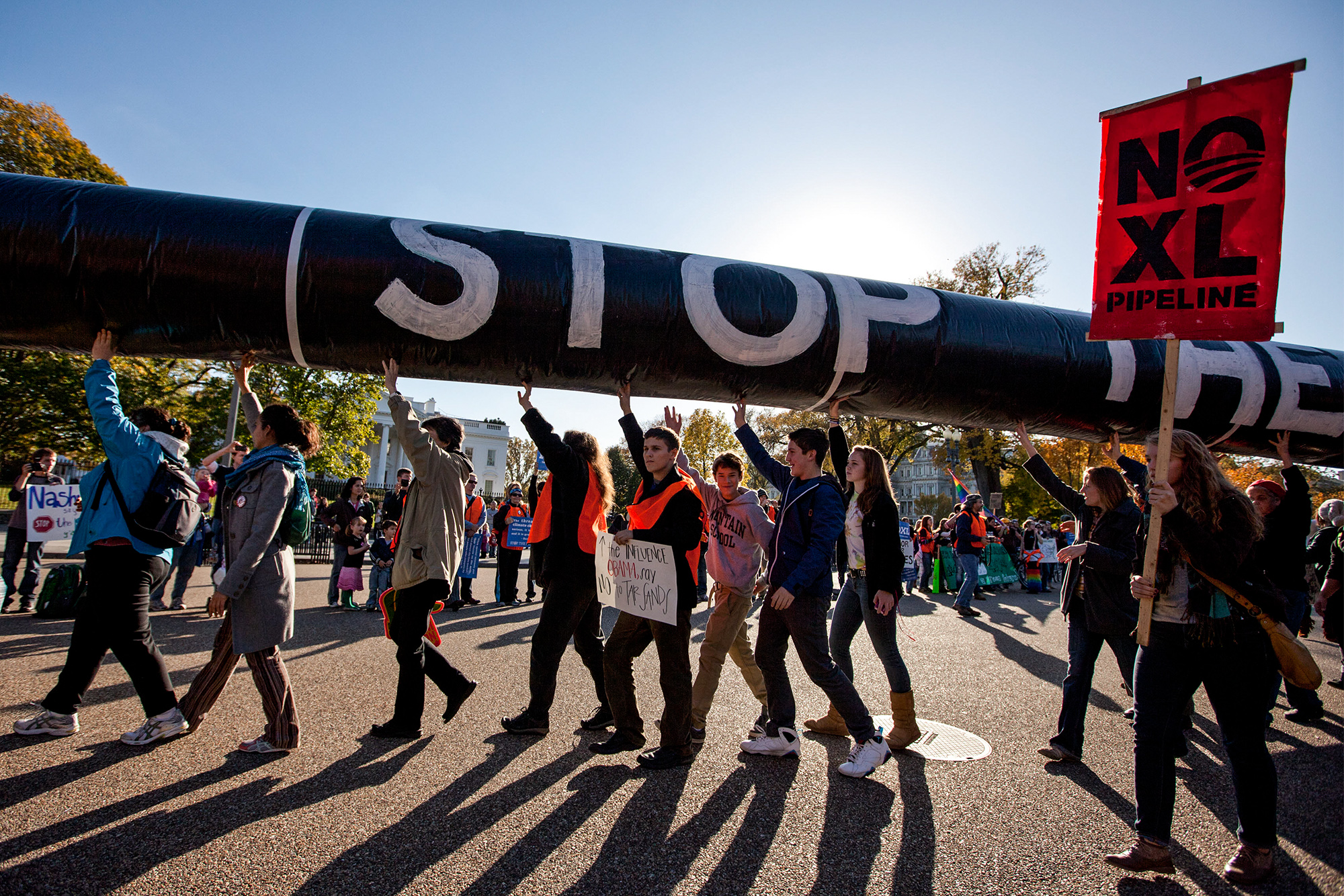 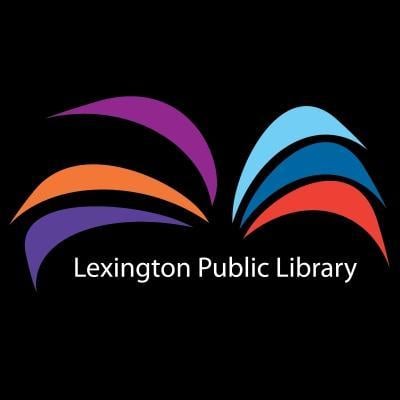