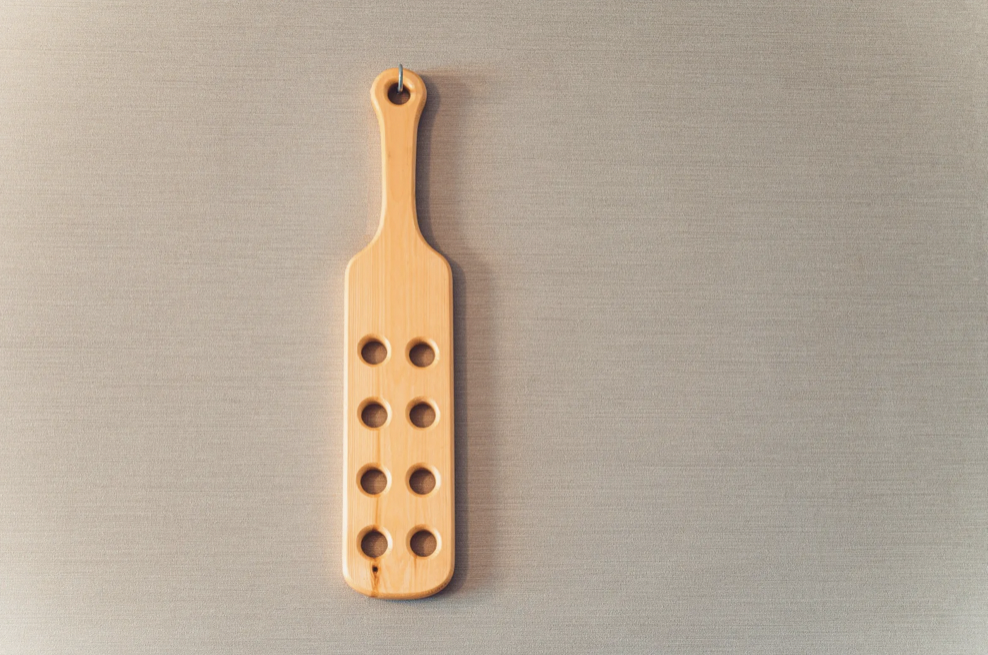 — from The Love Song of J. Alfred Prufrock by T.S. Eliot

I first became acquainted with school corporal punishment my first week at Fitzhugh Lee Elementary in Smyrna, Georgia. Out of nowhere, the principal charged into our classroom at a run and yanked a boy near me out of his seat, dangling him in the air with one arm while beating him viciously with a wooden paddle as we watched in horror. It seemed to go on for an eternity: the sounds of the blows, the man panting and seemingly crazed, the boy screaming and crying hysterically. I tried to shout “stop” but no words came out — something that led to a persistent feeling of shame that years later I’d recognize as survivor’s guilt. After the principal left, I turned around to give the boy a look of fervent sympathy. Tear-streaked and humiliated, he stuck his tongue out at me.

Many decades later I called my boyfriend from the first and second grade, who had become a long-haul trucker. Elated to reconnect, we decided to visit Fitzhugh Lee Elementary (named after a Confederate general) on the weekend, when no one was there. Holding hands, we peered through the blinds of our squat little classroom, which still exuded a faint prison-like chill and the memory of our after-lunch ritual, in which the teacher would draw the blinds, ask us to stand in a circle and call certain students forward to receive swats with a ping pong-like Bolo Bouncer paddle — for what, I was never sure.

Back then, there was no way to be certain of escaping punishment because no one was ever told what they had done. Standing there with my heart pounding, I often felt a sensation of leaving my body and floating up to the ceiling. There was a rumor that the principal, who was universally hated, had an electric chair in his office for “really bad kids.” Reminded of that, my first grade sweetheart, who I’ll call Ashley, laughed and shook his head. “God, what an awful place!” he marveled. I told him that it wasn’t until third grade, when my family moved to a different county and I entered a warm, inviting public school where corporal punishment was prohibited, that I felt I could breathe again. Ashley, in contrast, had stayed at Fitzhugh Lee, and he told me that on one occasion, he was so covered with bruises after a beating that his father, a race car driver, came to the school and threatened to flatten the principal with his own paddle if he ever touched his boy again.

Every other Western country in the world has banned the practice, but as of today, corporal punishment in public schools is still legal in 19 states, with Alabama, Arkansas, Georgia, Mississippi, and Texas accounting for the largest percentage. Boys, African Americans and disabled students are most likely to be beaten. The lack of a federal or court ban means school districts are free to allow their personnel to deliberately inflict pain on schoolkids as a means of discipline, starting in preschool. Among private schools, the practice is still legal in 48 states.

If you’ve never witnessed or experienced a school paddling (read: beating), it may be hard to understand how terrifying they are to a child. A 2016 study of school corporal punishment in Social Policy Report observed that at least one state specified the p 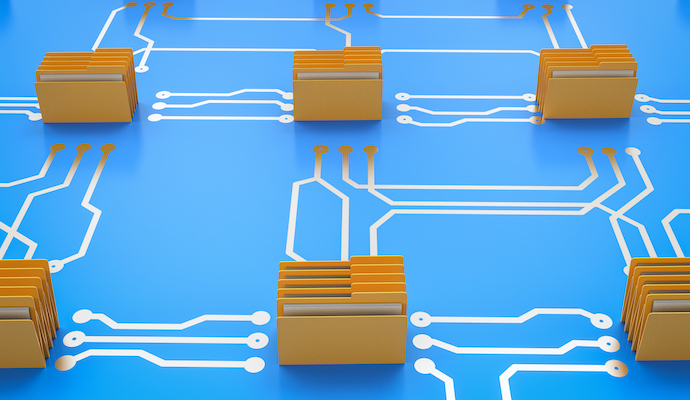