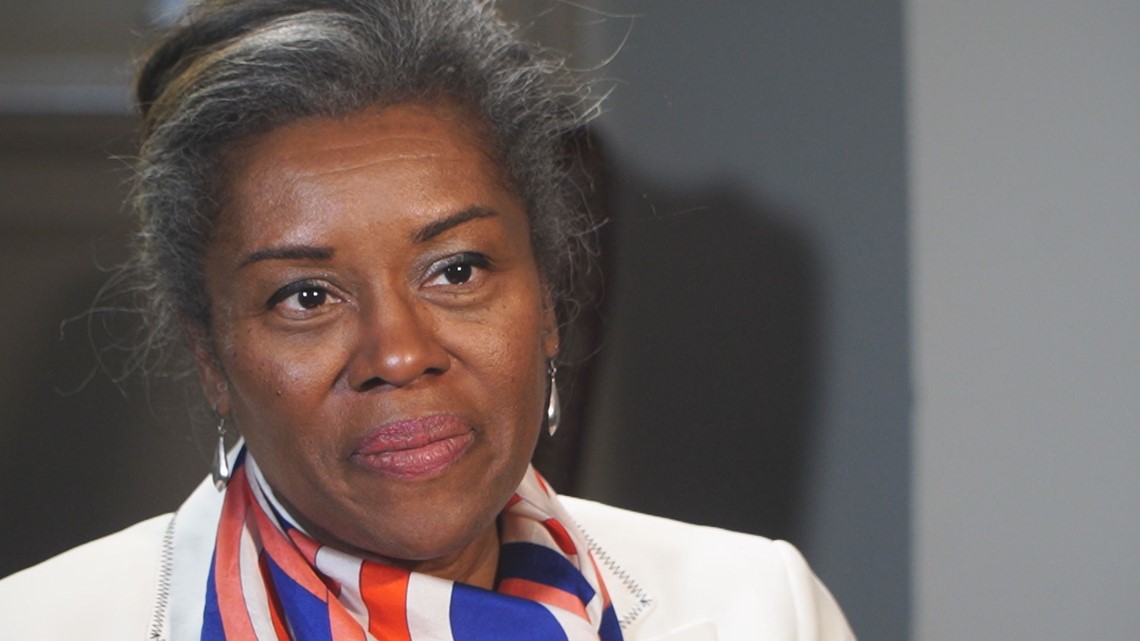 RICHMOND, Va. — Now several weeks into her new role as Lt. Governor of Virginia, Winsome Earle-Sears said the new administration is settled and committed to delivering on promises made during a contentious and lengthy campaign.

“It feels good,” said Earle-Sears when asked how things were going weeks after being sworn into office in Richmond. “They tell me that I’m having fun and I’m trying to figure out if it’s real fun.”

Earle-Sears said she and her team are getting into a routine with early morning appearances and every day at noon presiding over the state senate as its president.

As the first Black woman elected to statewide office in the Commonwealth, Earle-Sears acknowledges the significance but she is quick to pivot to the work that lies ahead for her and Virginia Gov. Glenn Youngkin. 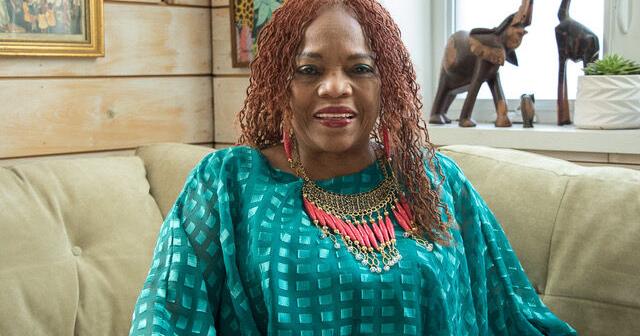