MONTPELIER — The Senate advanced a bill Tuesday that would create a truth and reconciliation commission, overriding some senators’ objections that the proposal constituted bureaucratic overreach and a potential misuse of millions of dollars in public funds.

The commission would study the impact of racism, discrimination and eugenics in Vermont laws and suggest ways the state government could repair those harms.

The bill, H.96, builds upon last year’s formal apology for state-sanctioned eugenics, said Sen. Kesha Ram Hinsdale, D-Chittenden, on the Senate floor. In a joint resolution presented in a Statehouse ceremony last October, lawmakers apologized for a 1931 law that legalized eugenics in Vermont through the use of involuntary sterilization.

The eugenics program targeted people who were Indigenous, mixed-race, disabled or poor. The apology’s au 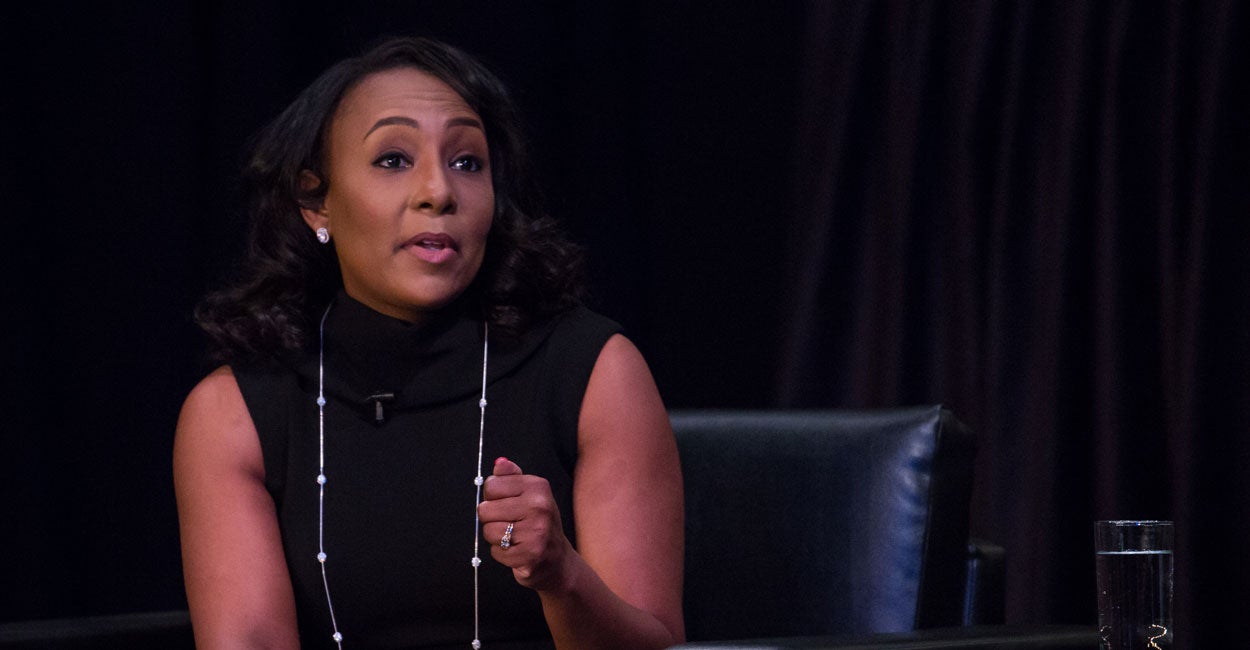 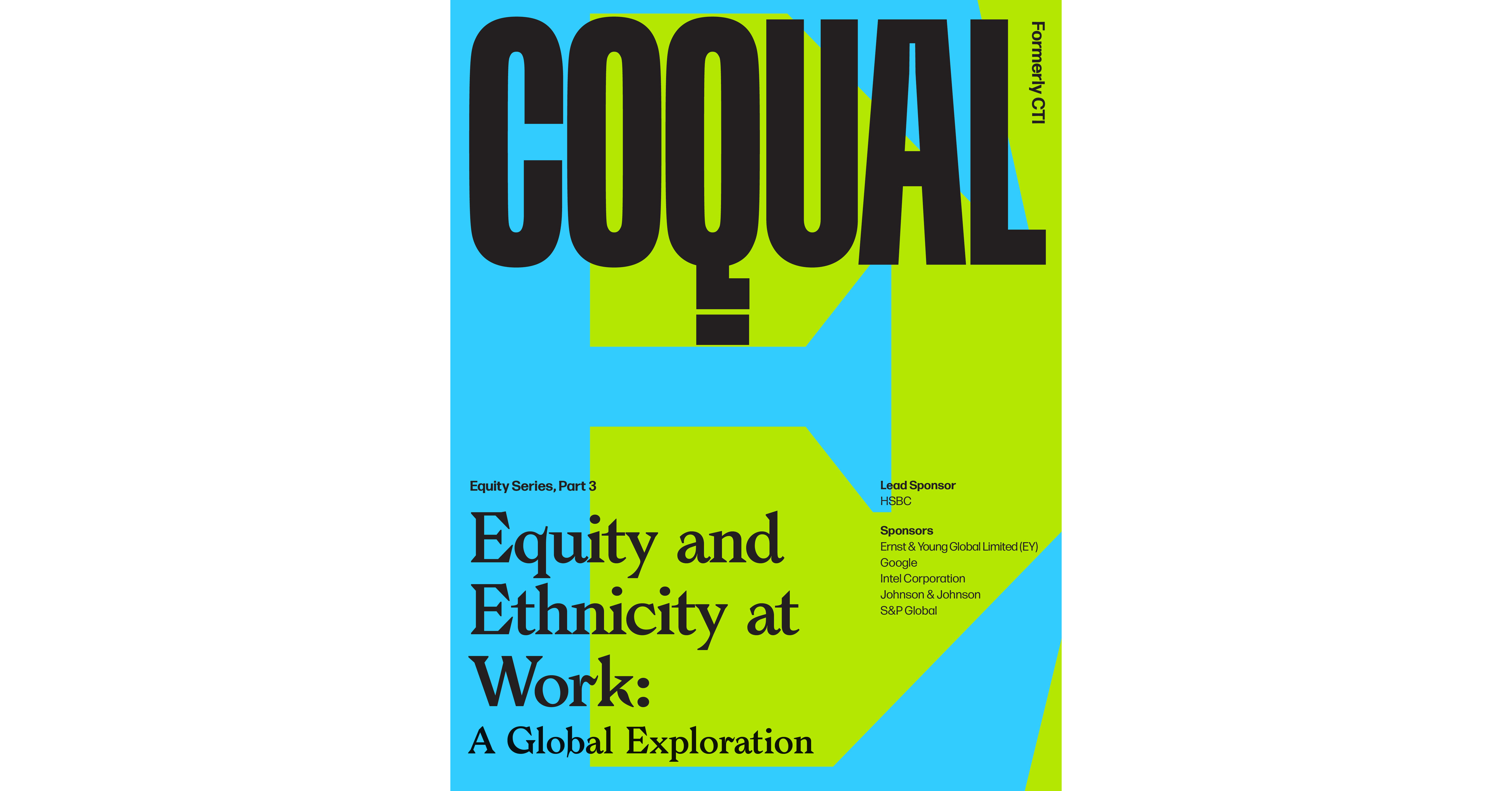 Coqual’s New Research, Equity and Ethnicity at Work: A Global Exploration, Reveals DE&I Can’t Be One Size Fits All – PRNewswire