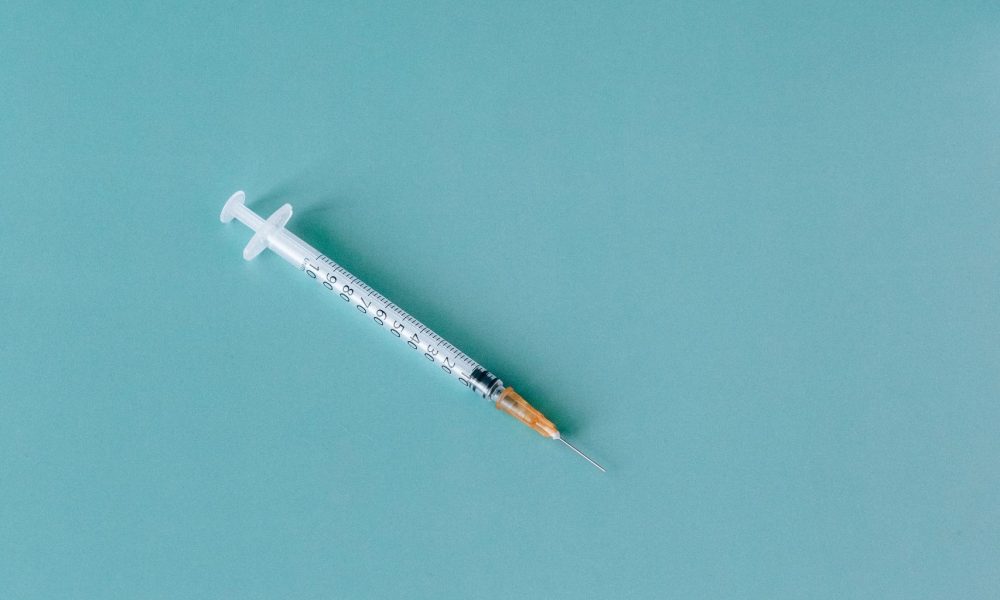 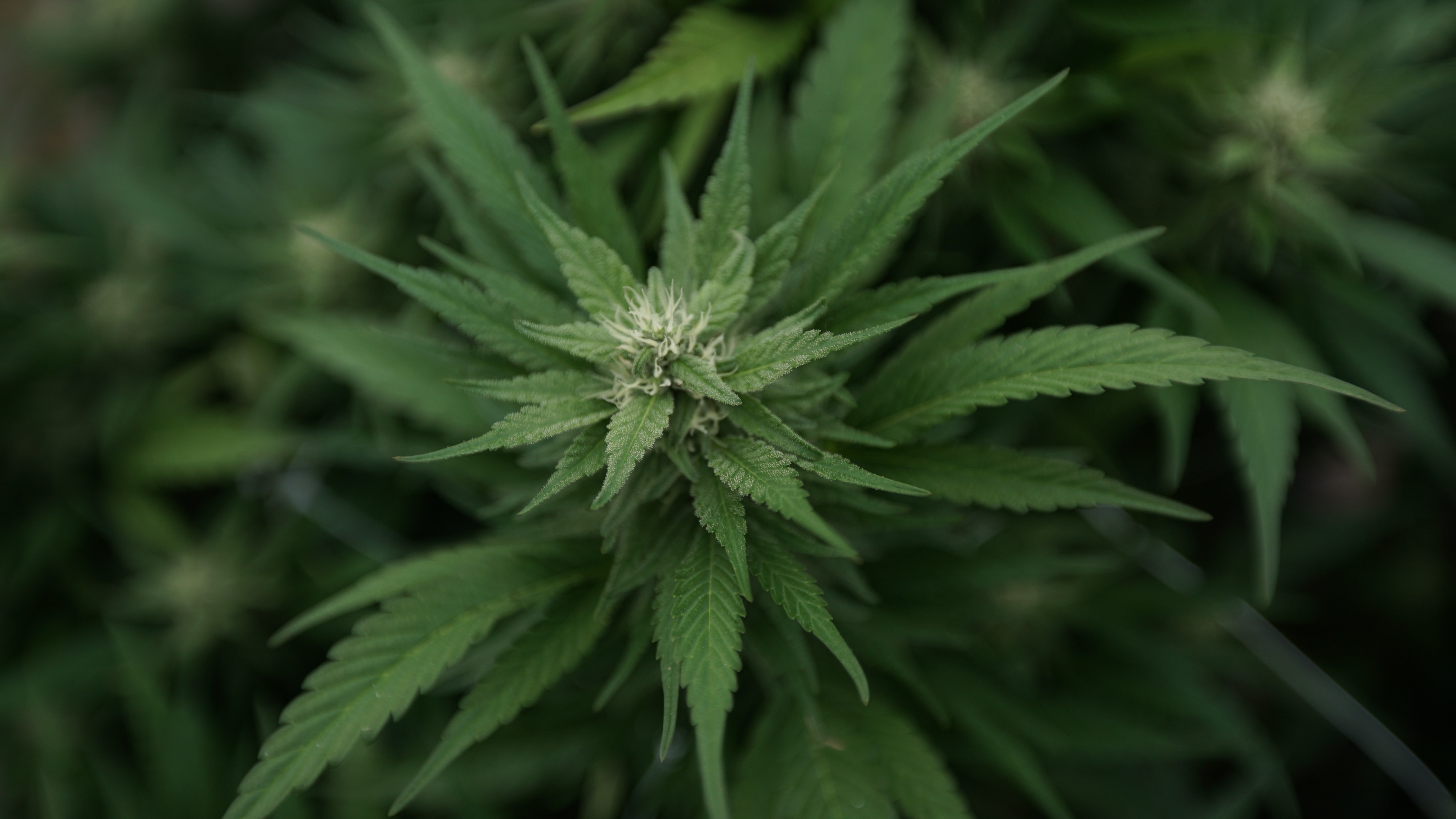 A bill to require the U.S. Department of Veterans Affairs (VA) to conduct clinical trials into the therapeutic potential of marijuana for military veterans would have a negligible fiscal impact, according to a new analysis from the Congressional Budget Office (CBO).

However, just as when the agency issued its last analysis on the costs of an earlier version of the VA Medicinal Cannabis Research Act in 2020, CBO pointed to ongoing VA cannabis studies and said it “expects that those efforts would satisfy the bill’s requirement for research,” even though it’s not clear that’s actually the case.

The bill, sponsored by Rep. Lou Correa (D-CA), cleared the House Veterans’ Affairs Committee for the third time last month. Earlier versions of the measure were approved by the panel in 2020 and 2018 but were not enacted into law.

It would mandate that the department launch a series of studies on using medical marijuana to treat PTSD and chronic pain.

While VA has expressed opposition to the reform proposal—as well as other modest cannabis- and veterans-related legislation—because it says the measure is overly prescriptive, CBO suggested in its analysis published on Tuesday that the department has already taken the basic steps to implement it.

Specifically, it pointed to “several studies examining risks and benefits of using cannabis to treat PTSD and chronic pain” that VA has approved.

One that was previously referenced in CBO’s score of the earlier bill evaluates the “effects of medical cannabis use among 136 participants with PTSD and other health conditions.” However, text of the legislation itself indicates that the ongoing study would not satisfy its research requirements, for several reasons.

Stories of the year in Petaluma, 2021 edition – Petaluma Argus Courier