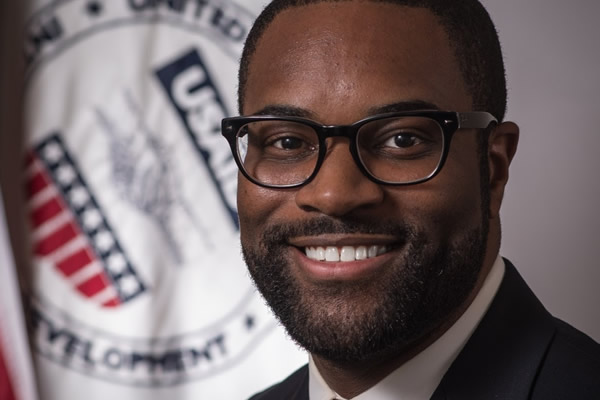 A recent update to the National HIV Strategy by the Biden administration is getting good reviews from advocates in the fight against HIV/AIDS, who are praising the new blueprint for recognizing challenges in the epidemic and racism as a public health issue.

Carl Schmid, executive director of the HIV & Hepatitis Policy Institute and member of the President’s Advisory Council on HIV/AIDS, assessed the update as “very, very positive,” saying it built on components of a previous iteration of the strategy issued during the Trump administration and made new ones.

“I think the community is extremely pleased,” Schmid said. “There’s a new component…racism is a public health issue. So, all these positive — the disparities, which is just so big. Anytime you’re addressing HIV, you’re always addressing disparities.”

Schmid also said the updated blueprint — which articulates a plan from 2022 through 2025 and was issued last week to coincide with the first World AIDS Day during the Biden administration — makes outreach to the private sector.

“I think that’s good because it’s the people who influence society like technology companies, people who have high gay and bisexual employees, like [the] travel industry, get them all involved,” Schmid said. “So, and that, I think should help with the stigma.” 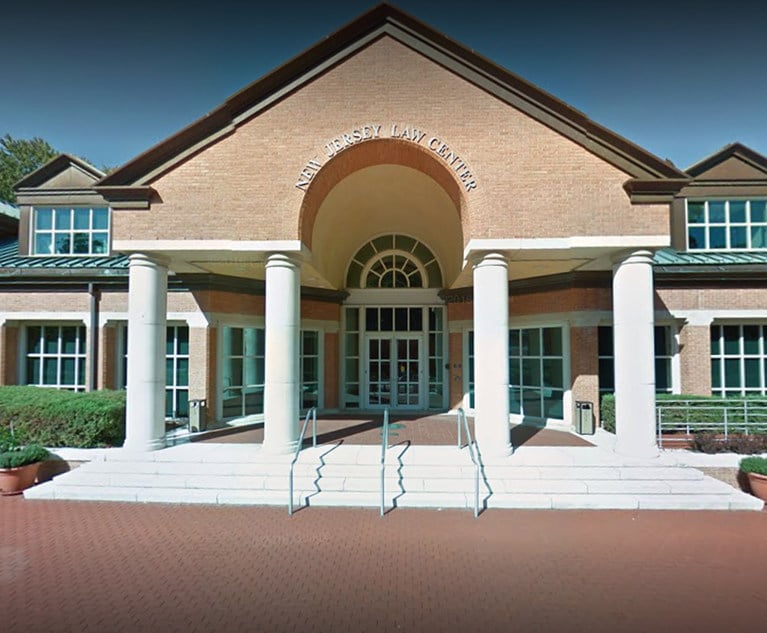 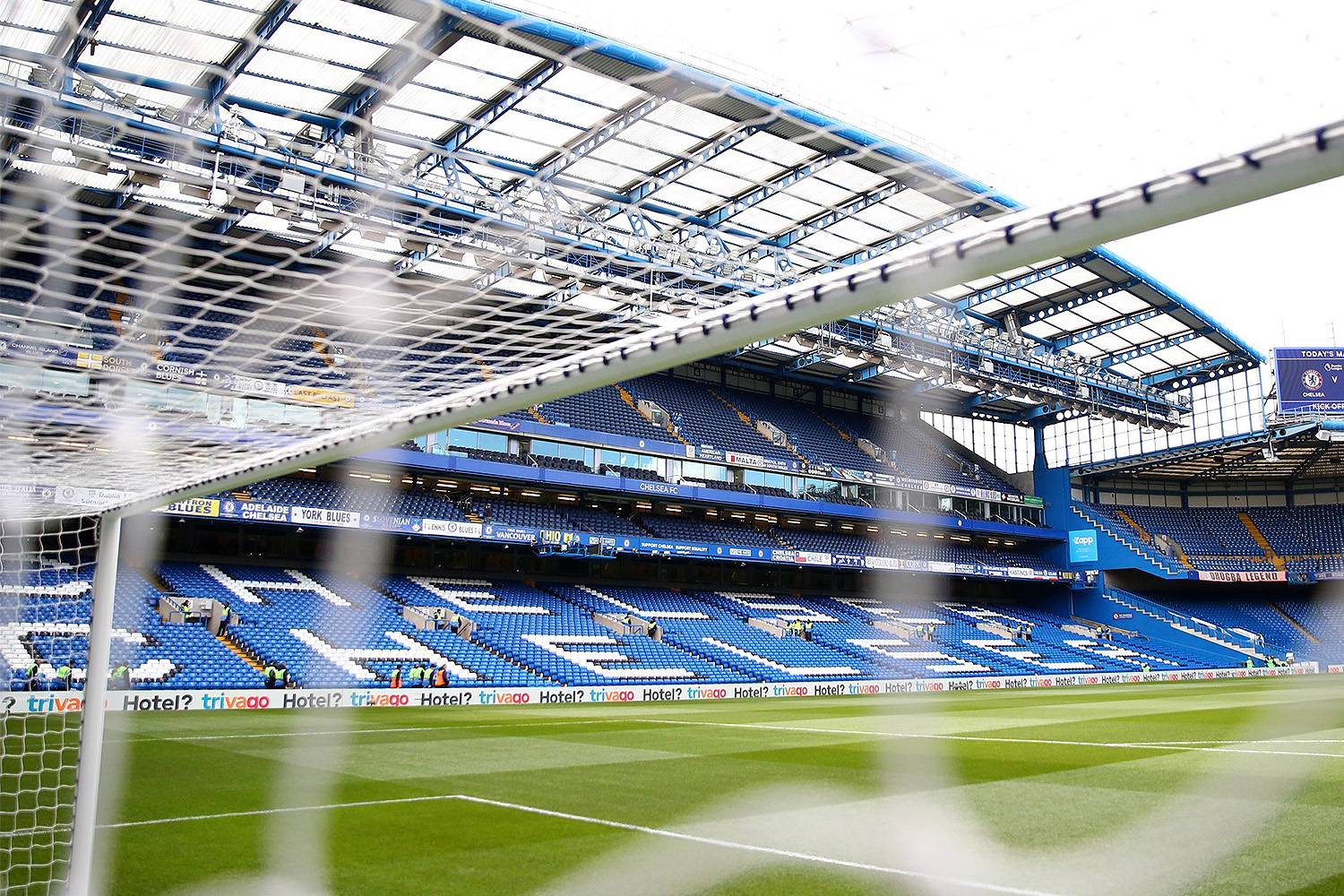