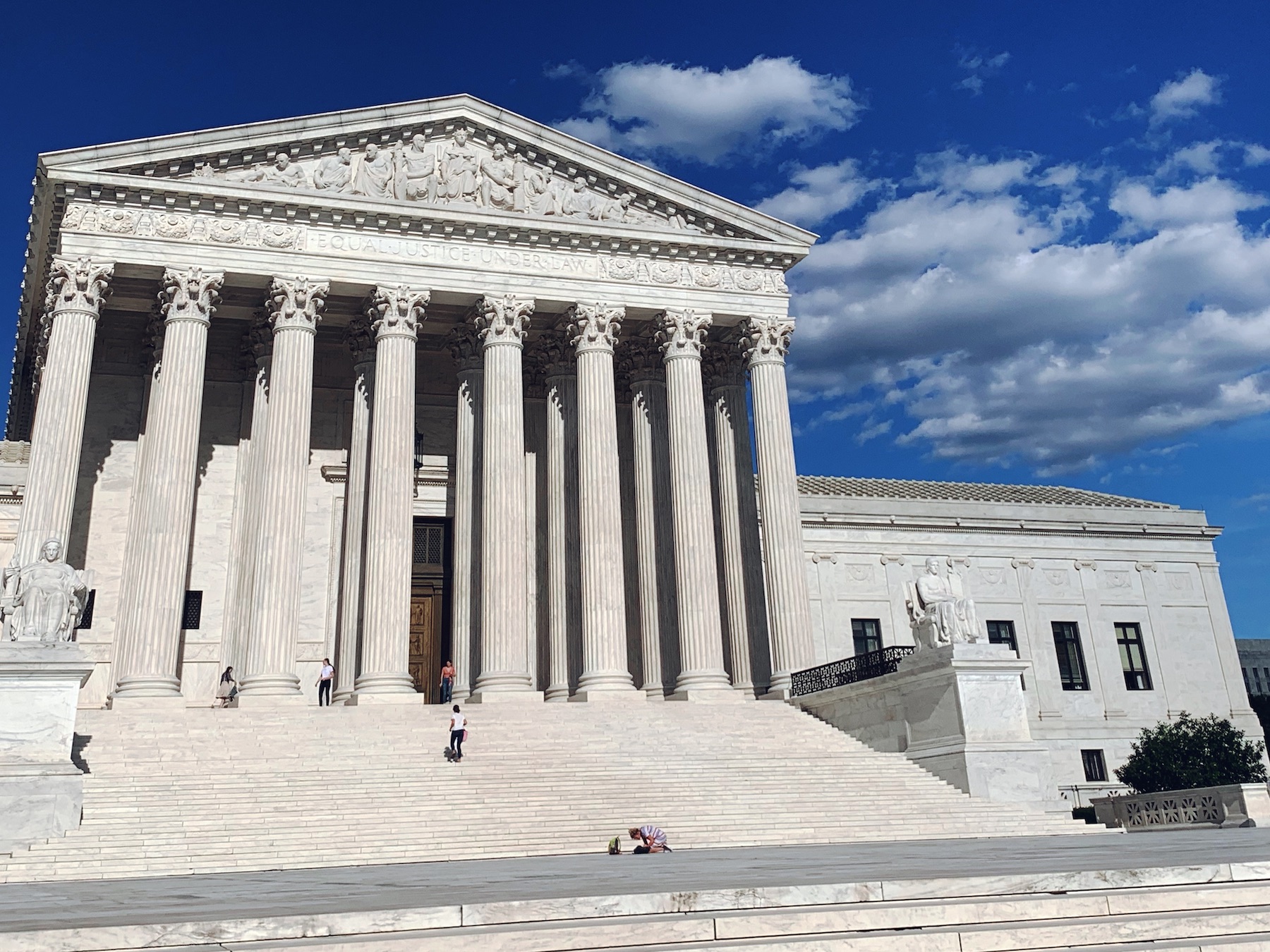 The court recently agreed to hear two cases that challenge race-conscious admissions programs at Harvard University and the University of North Carolina, the nation’s oldest private and public universities. The decision to take up these cases indicates the conservative justices who now make up a 6-3 majority of the bench could be poised to make significant changes to the legal standard on affirmative action, according to legal experts.

However, one voice that would likely not be heard on the decision is that of Supreme Court nominee Ketanji Brown Jackson, a Harvard graduate. Jackson has been nominated by President Joe Biden to replace Justice Stephen Breyer, a member of the liberal faction on the court who announced earlier this year he would step down at the end of the current term.

Jackson said March 23 at her Senate confirmation hearings that she would recuse herself if confirmed as a justice before the court hears the marquee cases this fall.

Jackson, who would be the first Black woman on the Supreme Court if confirmed, is a graduate of Harvard College and Harvard Law School and will complete a six-year term on the Harvard Board of Overseers this spring.

When questioned about the potential conflict of interest, Jackson was unequivocal.

“If you’re confirmed, do you intend to recuse from this lawsuit?” Sen. Ted Cruz, R-Texas, said of the affirmative action case.

“That is my plan, senator,” Jackson said.

The cases against Harvard and North Carolina argue that Asian American students have suffered discrimination in the admissions process at both schools. Those familiar with the cases say they could open the door for a 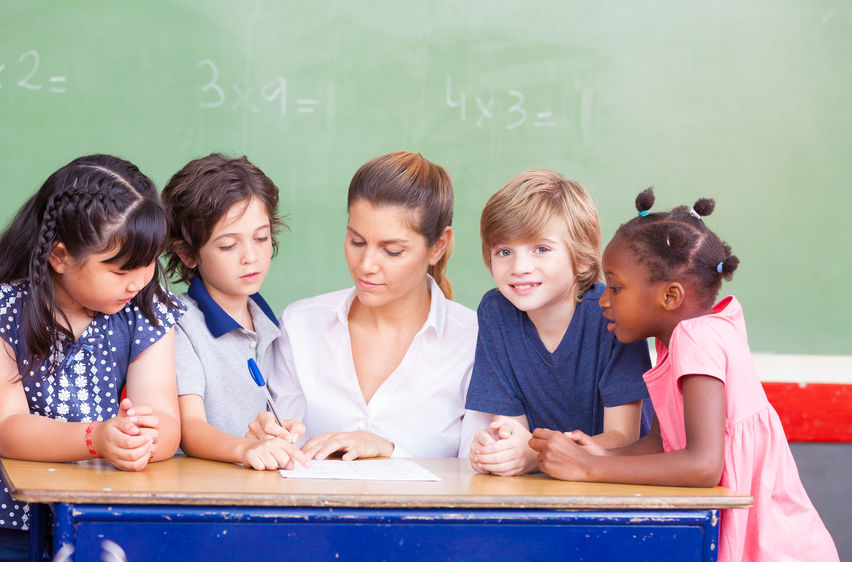