A race and equity officer at the University of California, Los Angeles, who wished death upon Supreme Court Justice Clarence Thomas, was the subject of a racial-profiling hate hoax on a prominent law school campus more than a decade ago.

In response to last week’s news that Thomas was hospitalized for an infection, UCLA’s race and equity director Johnathan Perkins was part of the liberal mob hoping that the ill black conservative-leaning SCOTUS judge, age 73, died.

“No one wants to openly admit [we all] hope Clarence Thomas dies,” Perkins tweeted Thursday in a Twitter thread. “Whatever you need to tell yourselves. This whole rule we’re not to wish ill on people is silly,” Perkins continued.

Perkins called him “Uncle Thomas,” a derogatory insult used by progressives to smear counterculture blacks as race traitors, based on Harriet Beecher Stowe’s Uncle Tom’s Cabin, and “a sexist token who’s committed himself to making us all share in he [sic] and his treasonous wife’s misery.”

“I’m over it. He is bad. He’s LITERALLY endangered lives of countless of this country’s vulnerable populations,” Perkins wrote, adding: “He can go.”

Perkins further indicated he did not believe Thomas, who was experiencing “flu-like symptoms,” was truly sick. Then he doubled down on his death wish.

“Thomas can choke as far as I’m concerned. He hurts the people I love,” Perkins wrote. “Yes. Clarence Thomas can die and I won’t be sad,” Perkins reaffirmed.

“I DO hope he dies. And so??? He’s a horrible person,” Perkin reiterated.

UCLA’s vice chancellor for Equity, Diversity and Inclusion responded in an email statement. “This tweet does not reflect my or UCLA EDI’s views,” the university’s chief diversity officer Anna Spain Bradley told The Post Millennial. “Accountability” is listed among the on-campus DEI office’s core missions.

Following the online backlash, Perkins had set his Twitter account with over 18,000 followers to private mode, before going public again later in the week. Perkins’s controversial tweets wishing harm upon Thomas remain on Twitter.

Perkins made headlines in the past when he was the center of a local media firestorm in Charlottesville, Virginia, during the end of his law school days.

While a student at the University of Virginia School of Law in 2011, he made national news when he claimed he was the victim of racial profiling by the school’s police department. The case resulted in FBI involvement and what Perkins maintains was “a coerced recantation.” Years later, Perkins went public with “the full story,” alleging that a federal agent pressured him to recant his initial claim.

When he was a young law student, Perkins claimed the campus police racially profiled him until he recanted the allegation weeks later. Six to seven years passed by before Perkins decided to “set the record straight,” according to a 2018 Associated Press exposé where he claimed he was under duress when he said he fabricated the tale about how two white cops harassed him because he is black.

The years’ old report noted that a statute of limitations for a charge of making a false statement expired two years earlier in 2016. Perkins mentioned at the time he was no longer worried authorities could bring such charges against him.

UVA’s student-run newspaper The Cavalier Daily reported that in the university’s press release announcing the confession, campus police decided not to press charges or to treat it as a criminal case.

“I recognize that police misconduct does occur,” UVA police chief Michael Gibson said, noting he didn’t want to deter others. “Pressing charges in this case might inhibit another individual who experiences real police misconduct from coming forward with a complaint. I want to send the message just how seriously we take such charges and that we will always investigate them with care and diligence. 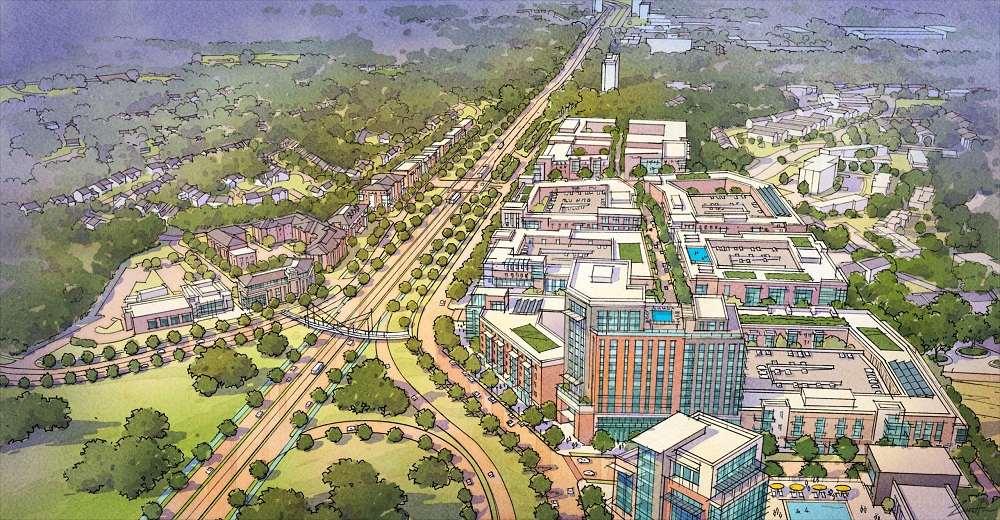 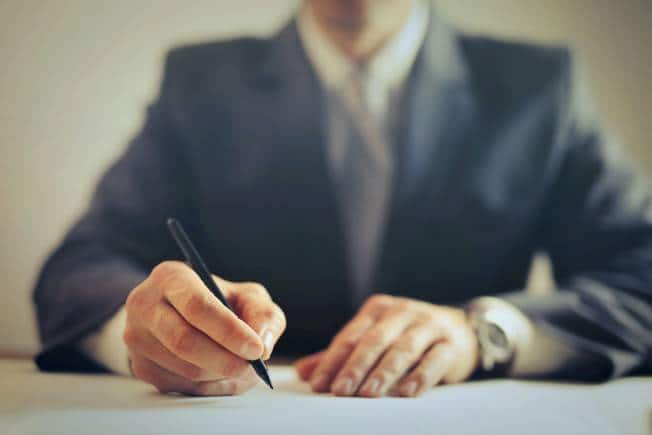