The University of Alabama System collaborated with the state legislature to create legislation that protects Alabama universities’ freedom over their curricula.

The joint effort between the state legislature and the Higher Education Alliance resulted in a new piece of legislation in response to legislators’ concerns about critical race theory in higher education.

Faculty Senate members spoke out in October after House Bill 8 and House Bill 11, which seek to prevent universities from teaching critical race theory and related concepts, were prefiled in the legislature. 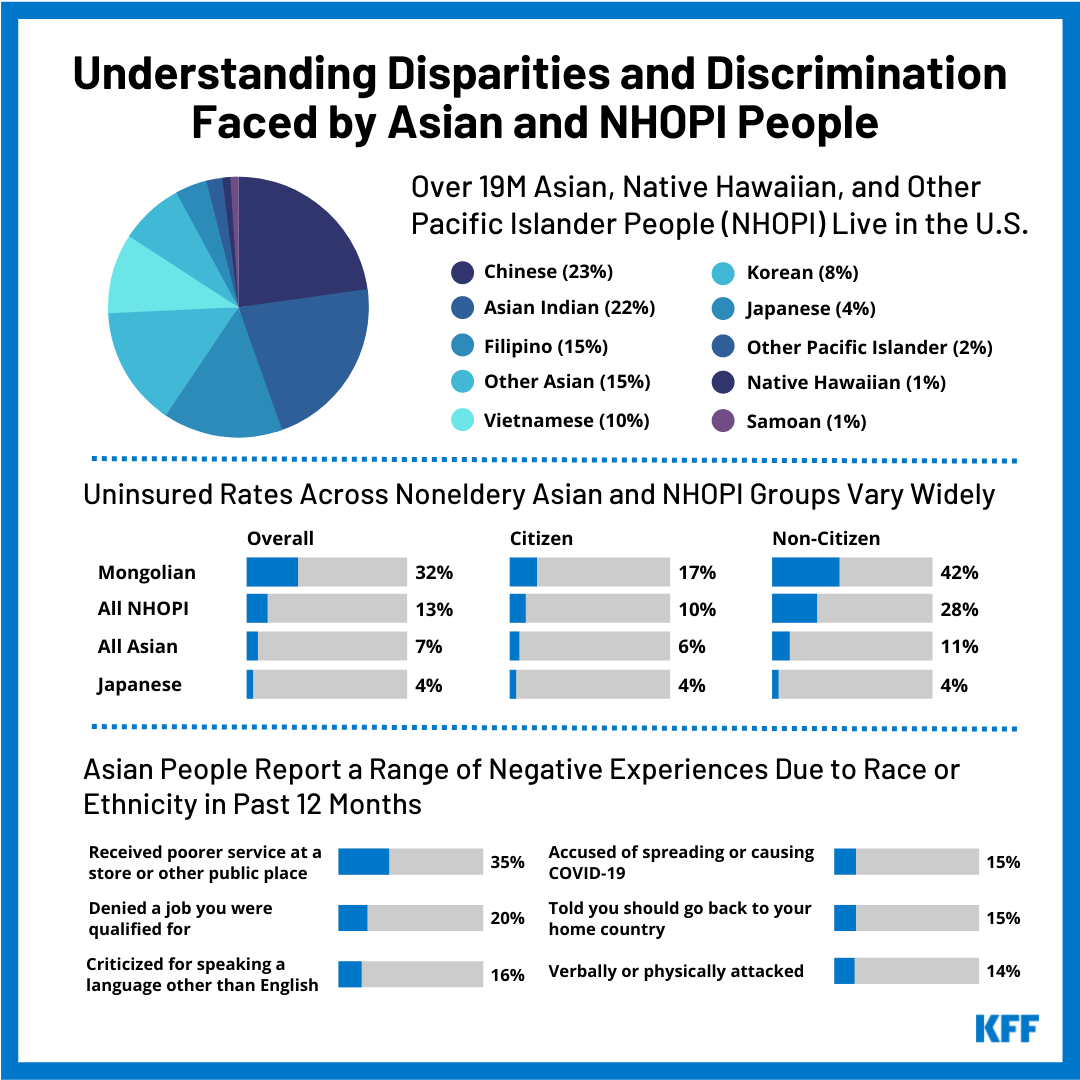 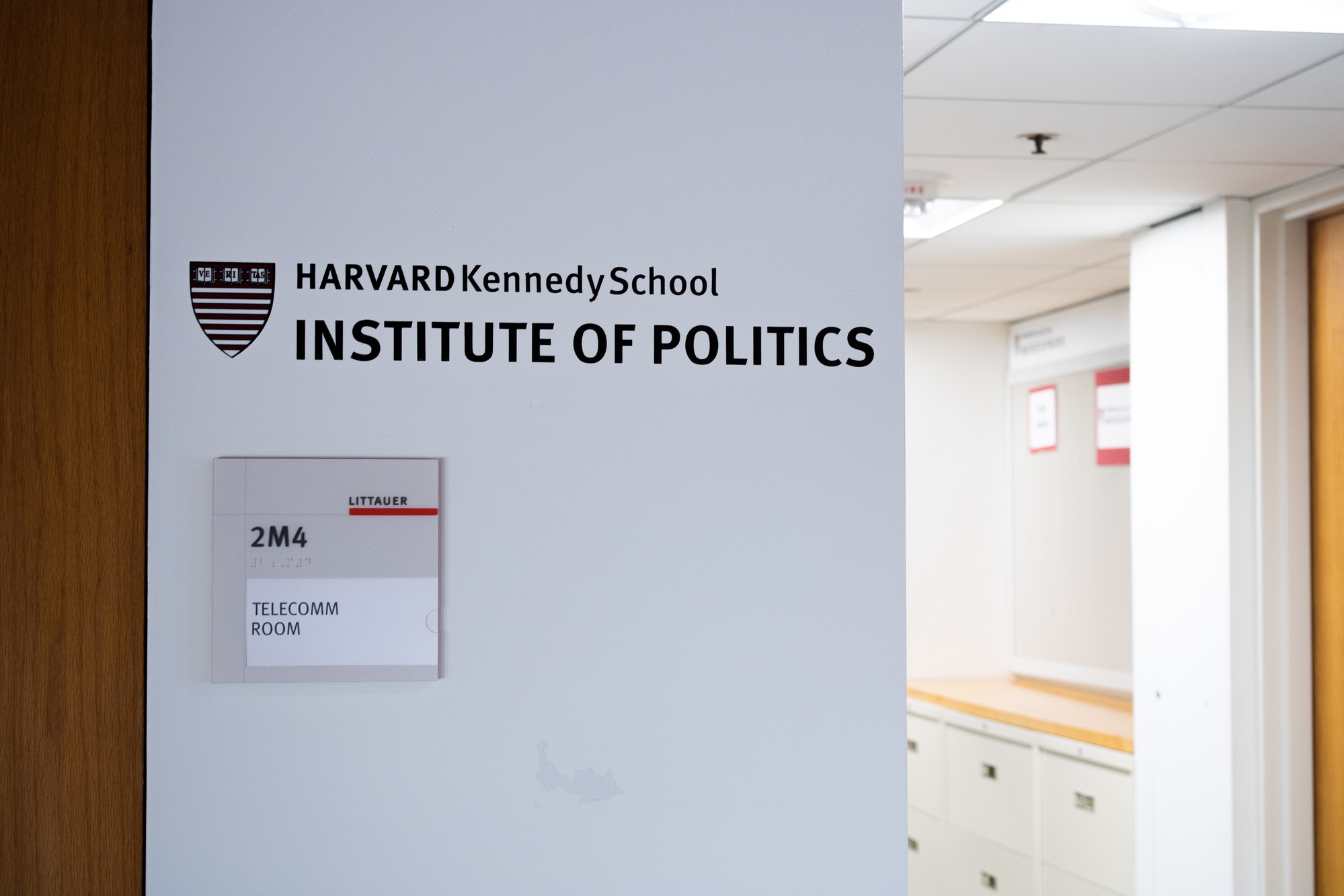