Reps. Andrea Valderrama, Wlnsvey Campos and four other women of color say Kristof’s presence on the ballot would reverse progress toward equity.

Nick Kristof, seeking the Oregon governor’s office, is shown in front of the state Capitol in Salem in 2021. (Kristof Campaign photo)

Reps. Andrea Valderrama, D-Portland, and Wlnsvey Campos, D-Aloha, joined four other women of color in arguing that Kristof’s presence on the ballot would reverse progress the state has made toward racial and gender equity. They took their stand in an independent legal filing in the Supreme Court case Kristof has filed to get restored to the primary ballot.

Kristof maintains that he meets a constitutional requirement that a governor must live in Oregon for three years prior to the election. Oregon Secretary of State Shemia Fagan decided in early January that he was not qualified to run and he would not appear on the ballot.

The brief is an amicus – a legal filing by someone who is not a direct party to a pending case but wants to separately advise the court on the legal issues before it. Kristof was scheduled to file his final brief in the case on Wednesday and the Supreme Court could decide the matter as soon as Thursday. County clerks need a list of those to put on their primary ball 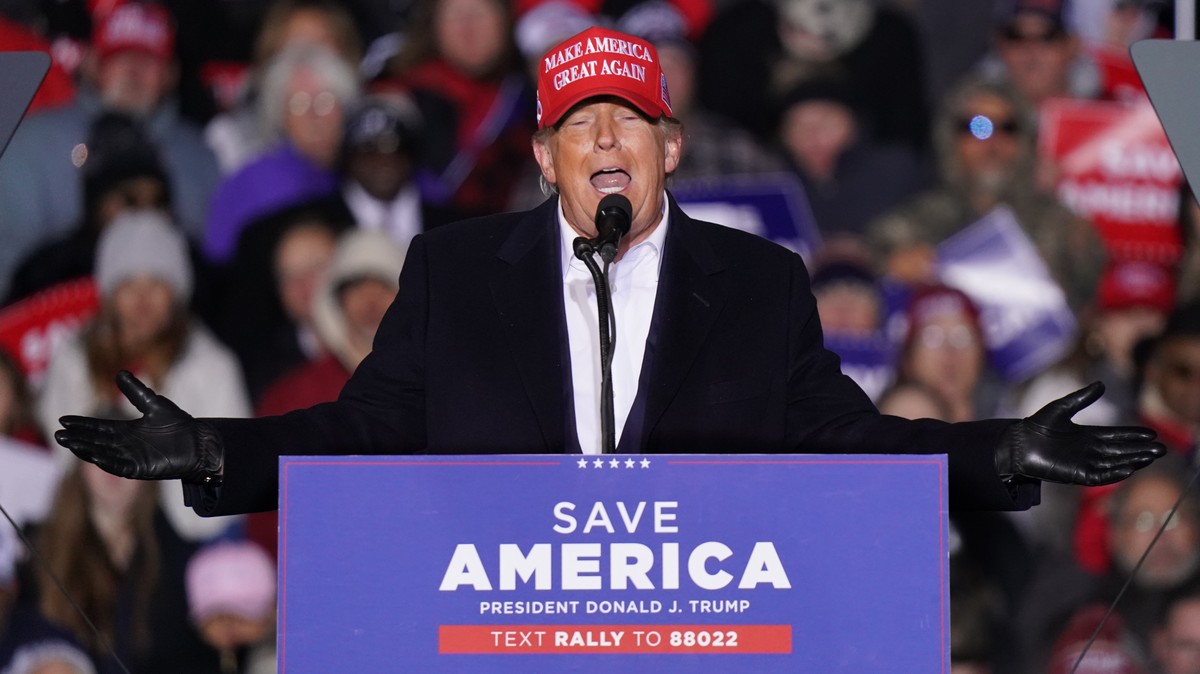 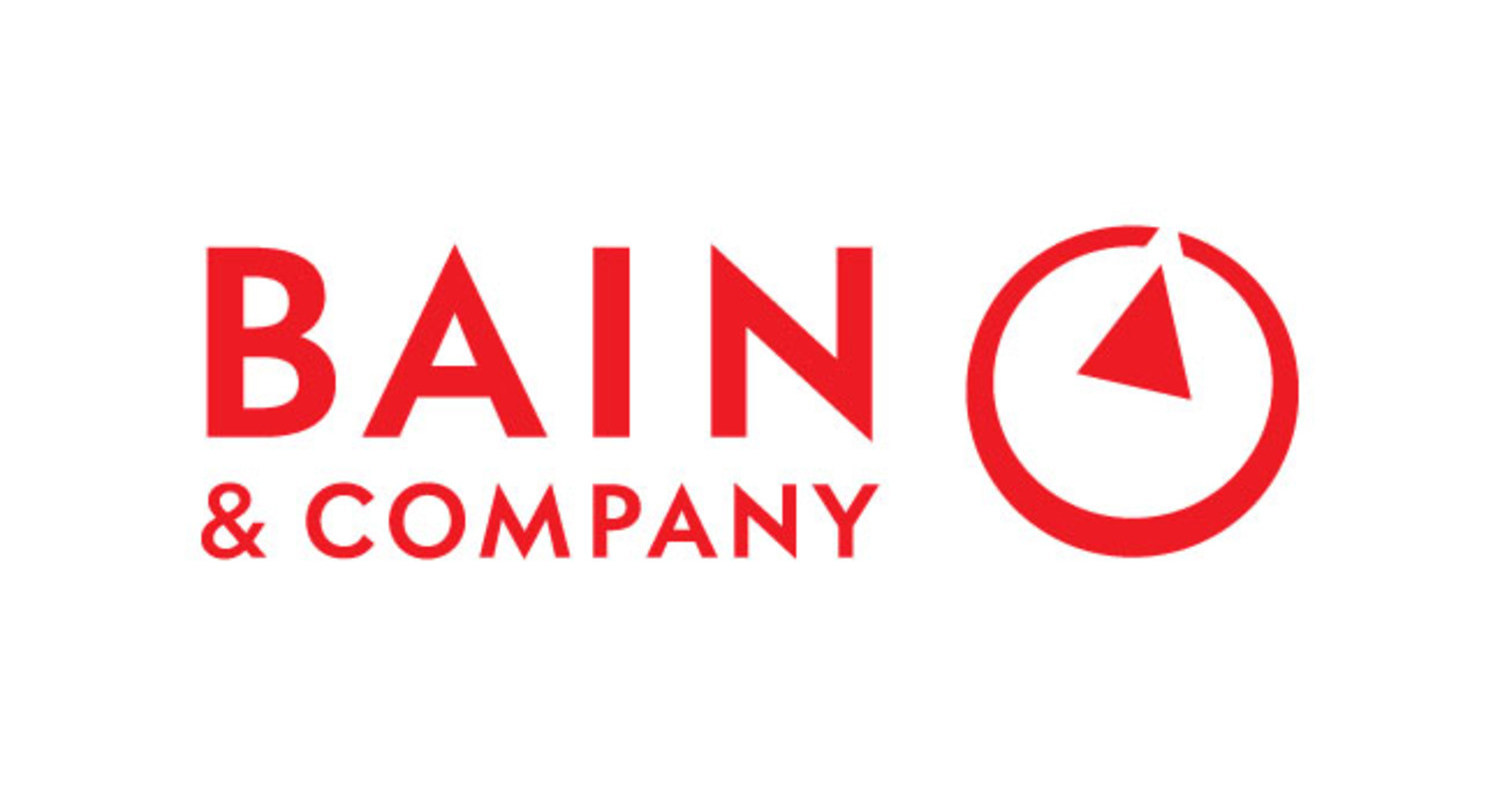