On the observance of what would have been the 93rd birthday of the Rev. Dr. Martin Luther King, Jr., the Secretary of the Treasury spoke at the Rev. Al Sharpton’s National Action Network’s annual breakfast honoring the legacy of the civil rights leader.

ABC News reported that Janet Yellen discussed the systemic inequities that continue to plague Black Americans and the U.S. economy as a whole.  Yellen spoke to what her department “needs to do to narrow the racial wealth divide” and spoke about King, noting that “economic injustice was bound up in the larger injustice he fought against.” 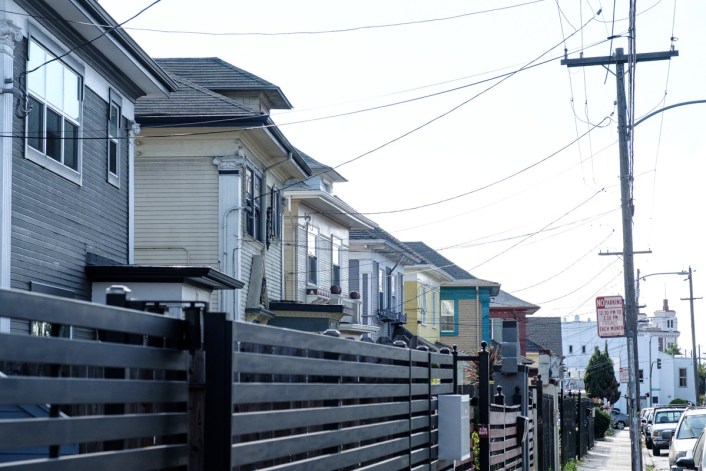