For over a year now, Joe Biden and Congressional Democrats have worked at a furious pace to write and pass radical policies and legislation. Biden’s proposed 2023 budget marks the latest continuation of that trend. Totaling $73 trillion in spending and $58 trillion in taxes – an 80% increase over 10 years – it represents one of the most massive expansions of the federal government’s power and purview in American history. While Democrats have already tried to ram through their progressive agenda by brute force or by sneaking it into other legislation, Biden’s budget seeks to fund and enforce some of the most radical portions of that agenda permanently, as Democrats work to make good on their promise to “remake America” before they are likely booted from office this fall.

Here’s a look at just a few of the more radical items in Biden’s budget.

“Equity” is a major theme in Biden’s budget, garnering 74 mentions throughout the document (for comparison, “inflation” is mentioned just 6 times). The woke buzzword in practice seeks to replace equality of opportunity with equality of outcome, and is perhaps the most pernicious aspect of the far left’s social agenda.

Ultimately, the budget paves the way for the federal government to enforce equity in every part of American society. For example, nearly $17 million goes toward the Department of the Interior’s “Diversity, Equity, Inclusion, and Accessibility” programs. $20 million is for the Department of Transportation to promote “equity and inclusion.” Even more – $2.6 billion – is for advancing gender equity and equality globally.

But the push for equity doesn’t stop with just direct allocations. According to Biden Budget Director Shalanda Young, all taxpayer money would be distributed through an “equity” lens. At a House hearing on the budget plan last week, Young referred to one of Biden’s earliest executive orders (EO13985), which states that the federal government must “incorporate equity in all that we do: racial equity, rule equity… so when we do procurement, we want to make sure that our dollars are spent with socially disadvantaged companies.”

In practice, that means the government will be dishing out hundreds of billions of dollars to woke corporations to push their left-wing agendas. In effect, Biden’s budget aims to reorient every power structure in American society toward the concept of equity, abandoning the fundamental American value of equality in the process. 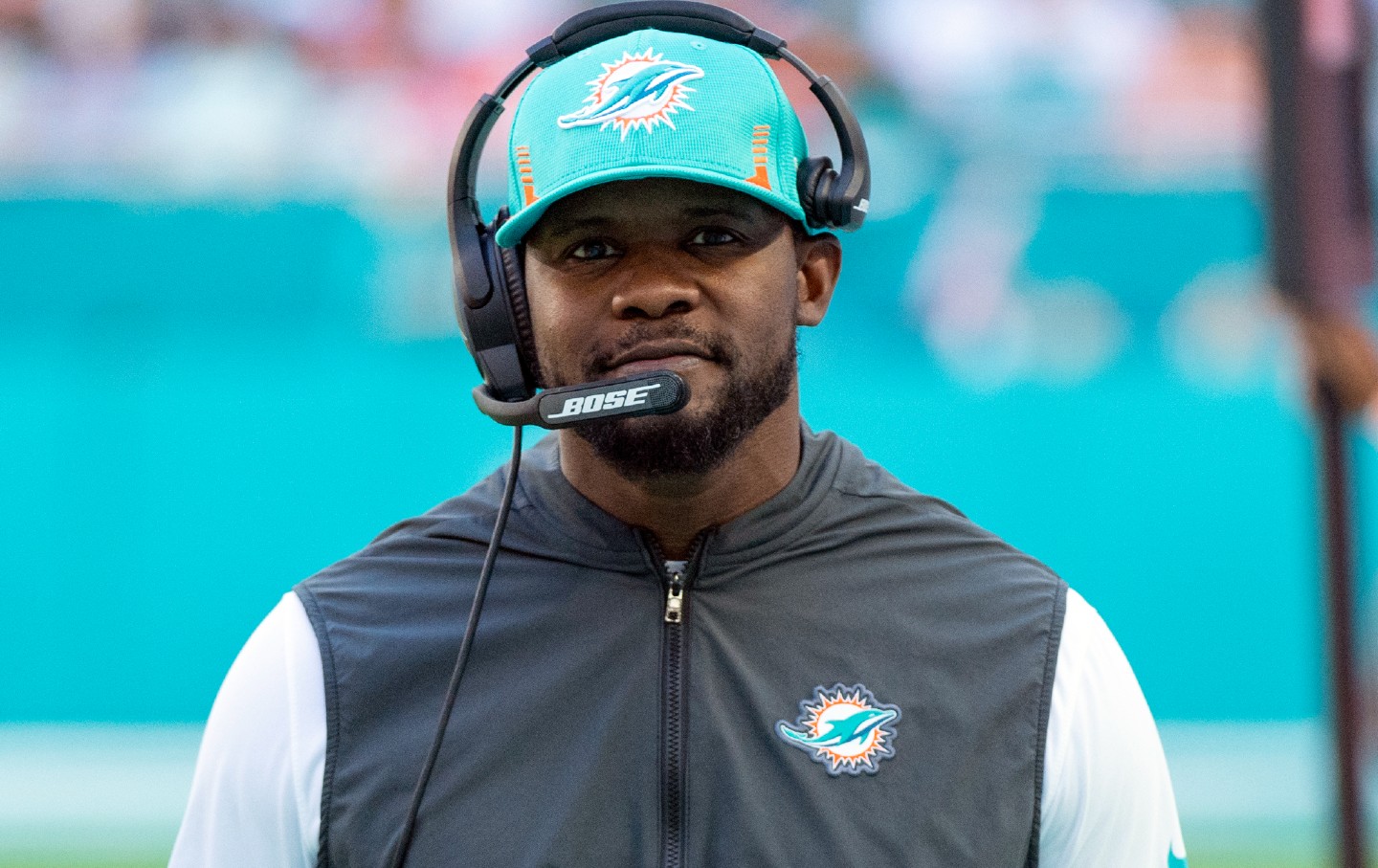 The Meaning Behind Brian Flores’s New Job – The Nation 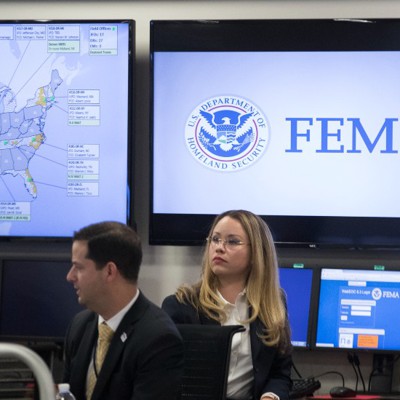