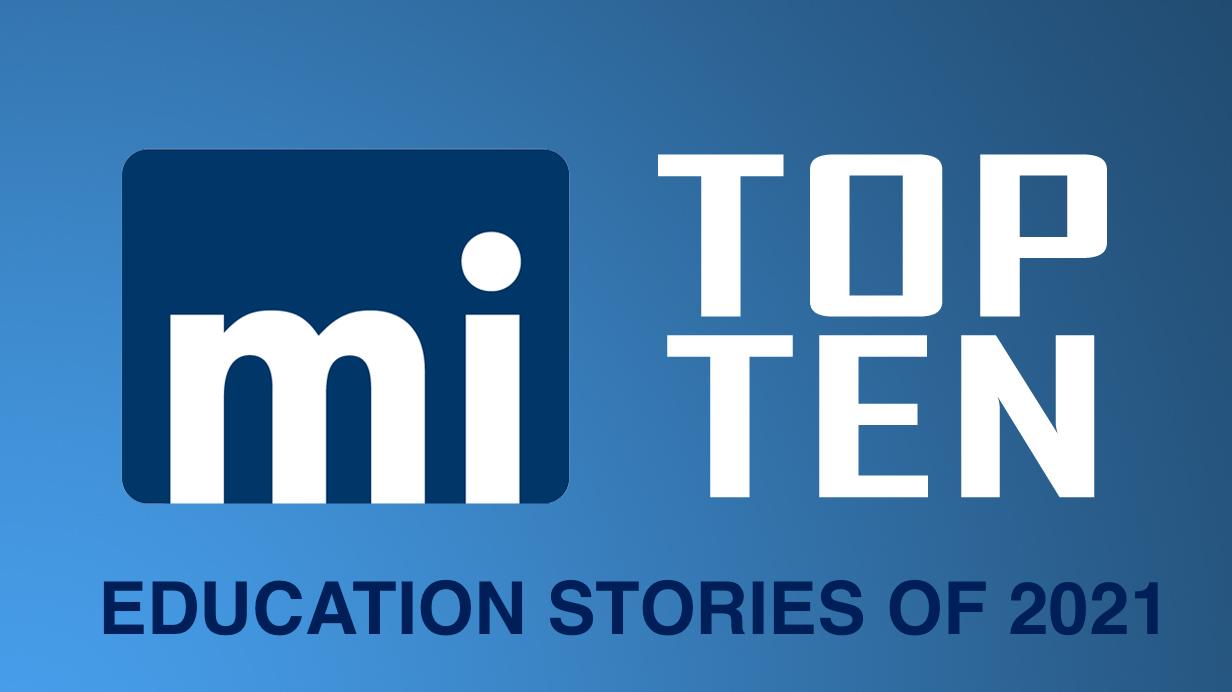 The year 2021 was nothing short of an education disaster here in Wisconsin and across the country. From continued school shutdowns to the racist Critical Race Theory indoctrination of our children to dismal academic achievement, you can make the case that education was the top issue in 2021. Covid may have grabbed all of the attention and headlines, but the steep and rapid decline of K12 education in our state will have a longer-lasting impact on the future of our children and the prosperity of Wisconsin in the years ahead.

Here is a list of the MacIver Institute’s Top Ten Education Stories of 2021.

The Lodi School Board was surprised to learn how much work the superintendent had been doing to push equity, Critical Race Theory by another name, in the school district over the past year – especially since he never got permission to do it in the first place.

This story was a wake-up call for all the parents who believed that their elected officials, the school board, would stop Critical Race Theory – the idea that our country is actively and deliberately carrying out racism and that everything we do and everything we do not do as individuals is racism – from being taught in our schools. Parents need to get involved in their child’s education, attend school board meetings, and demand that education officials listen to their wants and concerns. Only then will the education establishment realize that we will not allow them to train our children to hate our country and our way of life. 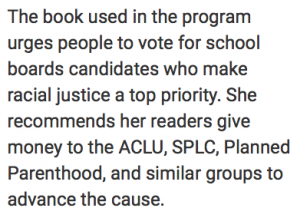 Racism in the Madison School District is a “pandemic”

As the MacIver Institute has been investigating the racist indoctrination of our children, better known as Critical Race Theory (CRT), all across the state, one district stands alone in its full-throated promotion of CRT and the incorporation of this dangerous idea – that everything and everyone in America is racist – into all aspects of their operations and the teaching of our children.

MMSD Superintendent Carlton Jenkins has compared his efforts to combat racism in the district to a pandemic and this supposedly widespread racism is one of the justifications Jenkins and the School Board use to infuse Critical Race Theory into every corner of K12 education in Madison.

Racism is a pandemic in Madison, Wisconsin? Really??!!

While CRT disciples believe that the institutions of our country are fundamentally racist – our government and our schools – it should be pointed out that the Madison School District is located in one of the most progressive cities in the country and that the far left has been in charge of the school board for decades. DECADES. The city of Madison itself has been governed for more than two decades by avowed socialists. Madison is the most liberal enclave of any liberal enclave in the country and, yet, the school superintendent and the educational establishment blame systemic racism for their dismal failure to help all of our children do well in school and succeed academically.

And, by the way, the latest academic achievement data for the Madison School District is atrocious. Remember, to be proficient means your child is simply at grade level. In Madison, just 20% of children are performing at grade level.

The books discussed at this meeting deal with sensitive subjects in graphic detail. Parents, this discussion is not suitable for children.

Back in August, a group of concerned parents spoke up at the monthly meeting of the Waukesha School Board, objecting to certain books that are available to children as young as eleven years old in school libraries across the district and online.

To make their point on how inappropriate these books are for children, the parents read aloud directly from Later Gator by Lauren Miracle and Crank by Ellen Hopkins.

MacIver’s video coverage on this school board meeting has reached over 945,700 people on Facebook alone.

If you are a parent, you need to ask your school board if these books or any other similar in nature are in the library and available to young children.

Thank you to the parents featured in this video for making this public. The rest of us would still be in the dark if you had not so bravely spoken out about these inappropriate books in the school library.

What Can Parents Do To Back Against Critical Race Theory In Our Schools?

Across the country, parents are fighting back against masking requirements, zoom instruction, and the push by the far left 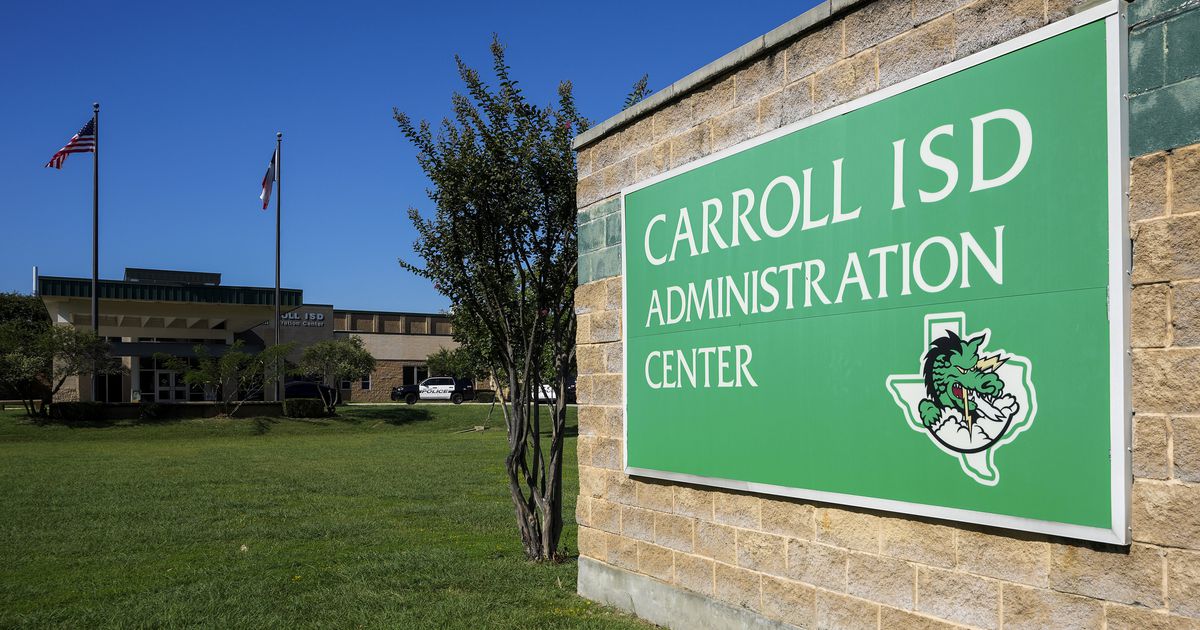