Tom Boutin: Murkowski is the best we can do in 2022 – Must Read Alaska – DC Initiative on Racial Equity
Skip to content Skip to footer 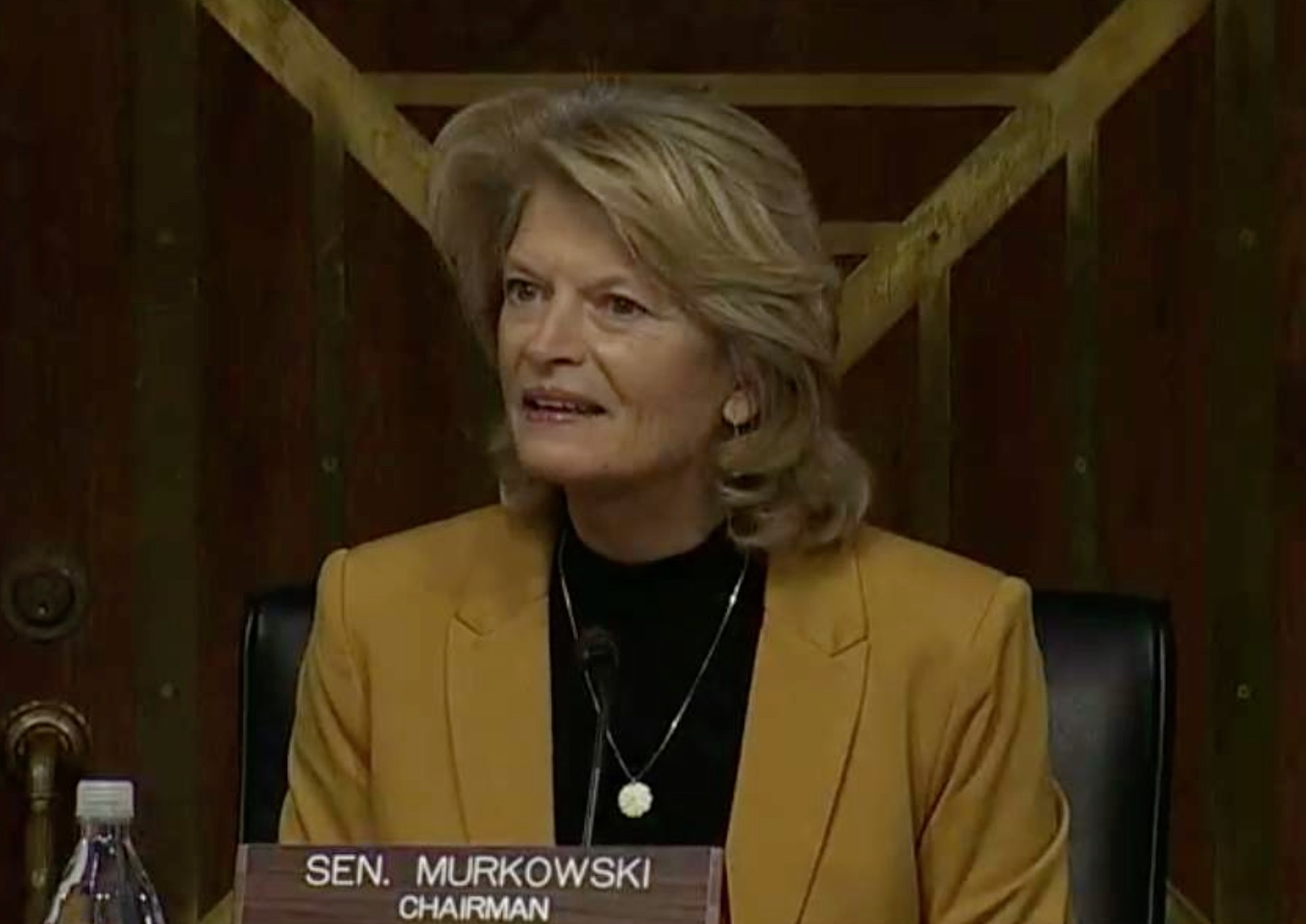 I grew up at a time and place in which the Catholic Church seemed to have a larger footprint and more power than local, state and federal government combined – mostly because the part of New Hampshire that touches Maine, Vermont and Quebec had lots of Catholic schools and hospitals, and not much governmental presence.

A pulp/paper mill was bisected by the line between the two towns, a mostly French-speaking town of 13,000, and a town of 3,000, where the mill executives and the few Protestants lived. One radio station was French and the other English, and all the road signs were bilingual.

The mill employed 2,500, plus another 1,000 in the woods. Catholic priests had full run of the mill, and I wasn’t the only one noting that no one but priests wore a hard hat in the mill. I never saw a priest in the woods. The only hospital for 50 miles around was entirely French, and managed by Catholic priests. Most of the nurses were nuns.

For a time the mill was owned by a man the media called God’s Banker, a Sicilian. He visited the school accompanied by a priest who wore a tall red hat. He bankrupted a U.S. bank, Franklin National, then fled the country to soon be garroted in an Italian prison.

Until I left for college, at age 17, I may have hardly ever gone more than four waking hours without hearing someone ask for help from or seek forgiveness from the Virgin Mary. I cannot recall ever feeling left out, but when I was one year old, at an incident that I’ve always been led to believe I was present, my g 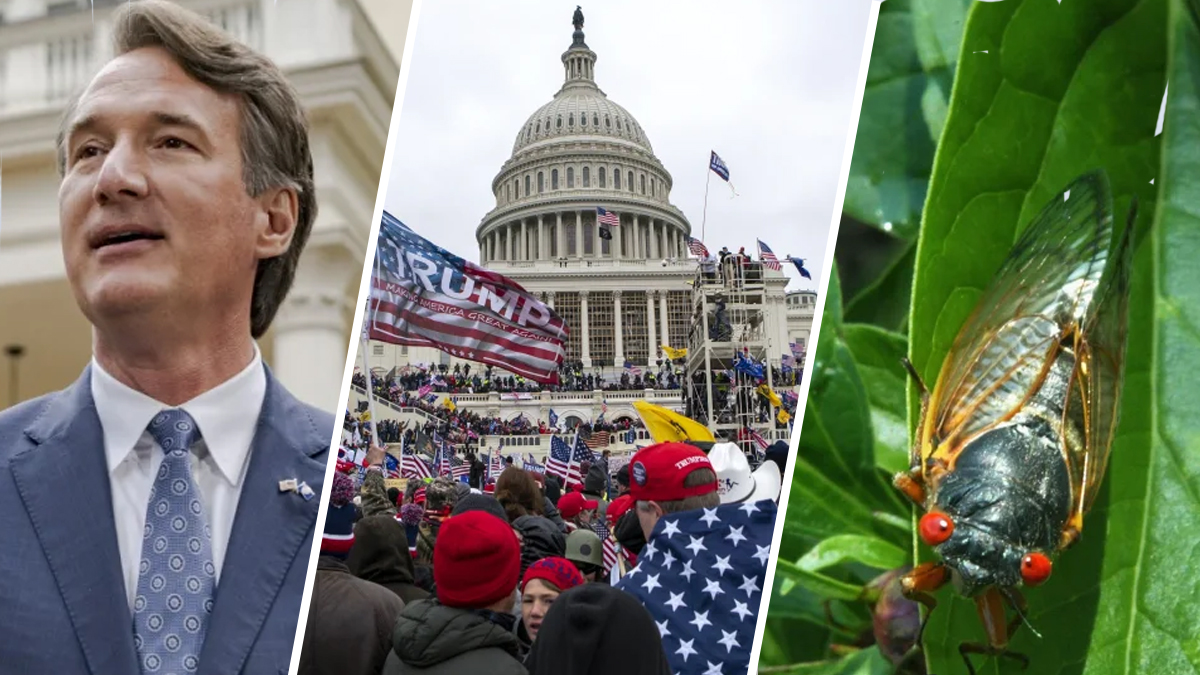 Revisit the Top Stories of 2021 in DC, Maryland and Virginia – NBC4 Washington