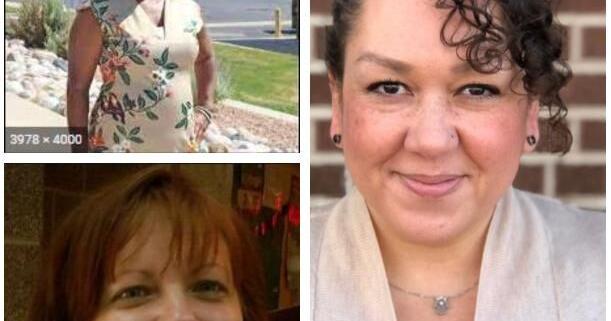 Three more Democratic candidates, six in all, have declared their intention to seek the House District 42 seat left vacant when Rep. Dominique Jackson resigned to take an appointment as Region 8 Administrator for the U.S. Department of Housing and Urban Development.

The vacancy election will take place at 5 p.m. on Jan. 10 at the MLK Library in Aurora.

In addition to Dr. Kyle Leggott, Gail Pough and Eric Durane Nelson, three other candidates are seeking the seat.

They include Debi Hunter Holen, who served as an at-large member of Aurora City Council from 2011 to 2015. A Denver native, she graduated from Lincoln High and attended the Community College of Aurora. She is married to former Arapahoe County Commissioner Bill Holen. She has two sons. 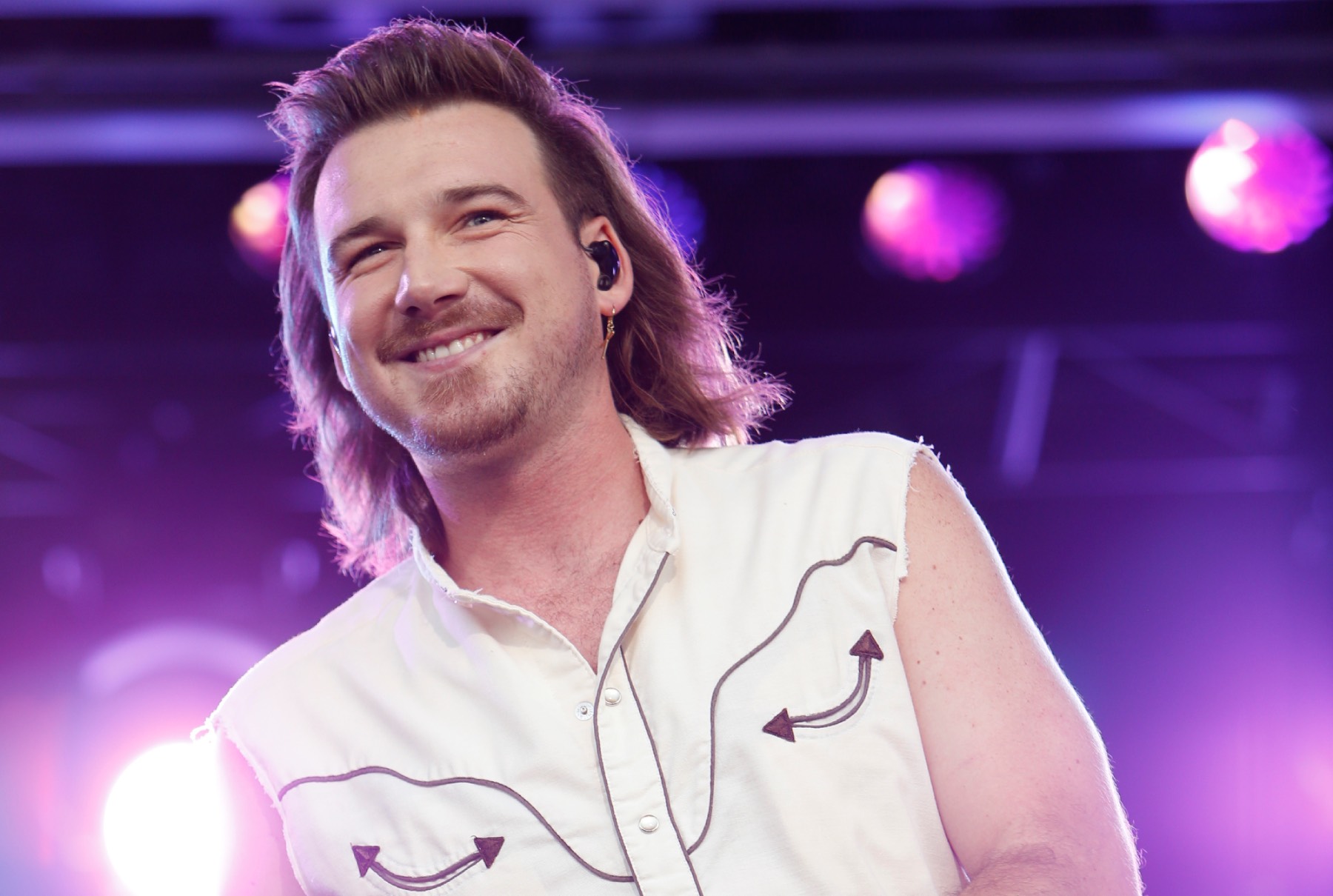