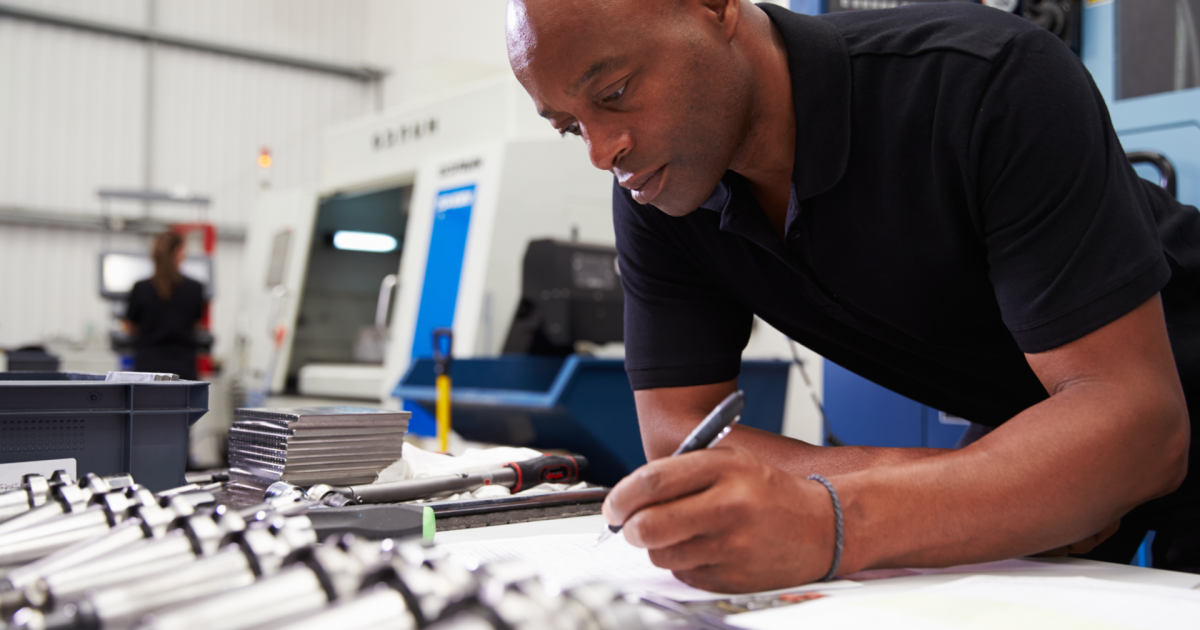 In the last two decades, the number of Black adults with a college degree has more than doubled, from 3 million to 6.7 million, marking an increase in the percentage of the Black population (age 25 and older) with a postsecondary degree from 15% in 2000 to 23% in 2019. The affiliated benefits of personal and skill development, increased job opportunities, wage growth, and economic and social mobility make clear that postsecondary degree attainment is vital for economic stability. However, during this same time of rising degree attainment, Black median income was largely stagnate: from $43,581 in 2000 to $44,000 in 2019. Meaning, the rise in Black degree attainment is not concomitant with an increase in Black earnings.

Worse yet, The Wall Street Journal reports that overall Black household wealth for college graduates in their 30s has “fallen to $8,200 from about $50,400 three decades ago”—largely due to the negative impact of student debt required to finance that education. Black and Latino or Hispanic parents are more likely than white parents to see a college degree as key for their children’s success, according to a 2015 Pew Research Center report. However, Black people’s strivings and educational gains are not rewarded on pace with their white peers, confirming the adage “you have to be twice and good to get the same result.”

The COVID-19 pandemic has only exacerbated this phenomenon. Time magazine reports that an estimated 7 million to 10 million American adults cancelled plans to attend college in fall 2020. The article cited that the number of American high schoolers who attended college immediately following their graduation in 2020 declined by 6.8% from 2019 rates, with an even larger decline of 11.4% at schools with high rates of poverty. The decline in enrollment was particularly pronounced for Black and low-income students, especially those who would have otherwise attended community colleges. The pandemic also forced many enrolled college students to suspend their education. Again, Black students showed a more pronounced drop than their white peers: 7.2% of Black students withdrew from their institutions, more than double the 3.4% rate for white students, according to the National Center for Education Statistics.

Student debt is discouraging low-wealth, low-income students from enrolling in college or continuing their pursuit of a college degree. In a 2021 nationwide survey of nearly 1,300 Black borrowers conducted by the Education Trust, more than half said they do not believe that student loans advance racial equality for Black borrowers (58%) or increase Black borrowers’ ability to build wealth (61%).  Approximately 66% of students surveyed report that they regret having taken out education loans that now seem “unpayable” and “not worth it.”

The irony is that the pandemic’s effect on enrollment and degree completion damaged what ostensibly helped many Black people weather the pandemic. Black Americans with a college degree fared much better than those without a degree. Black Americans whose education was impeded by the pandemic’s economic shock will be even more vulnerable to the next crisis. It’s vital that we find ways to help economically vulnerable students enroll or reenroll in postsecondary education and complete their degree without burdening them with debt.

Eliminating student debt won’t eliminate the racial wealth gap, which sees white families holding 10 times more wealth than Black families. However, mitigating debt and eliminating systemic racism in labor markets have ameliorating effects and may encourage people to stay or enroll in a postsecondary institution. Therefore, boosting college degree attainment needs to be explicitly connected to a broader range of policies that address many economic levers leading to disparate outcomes.

This report focuses on the seven cities that we profiled in standalone articles: Detroit