These 6 Want to Replace Devin Nunes in Congress. Where Do They Stand? – gvwire.com – DC Initiative on Racial Equity
Skip to content Skip to footer 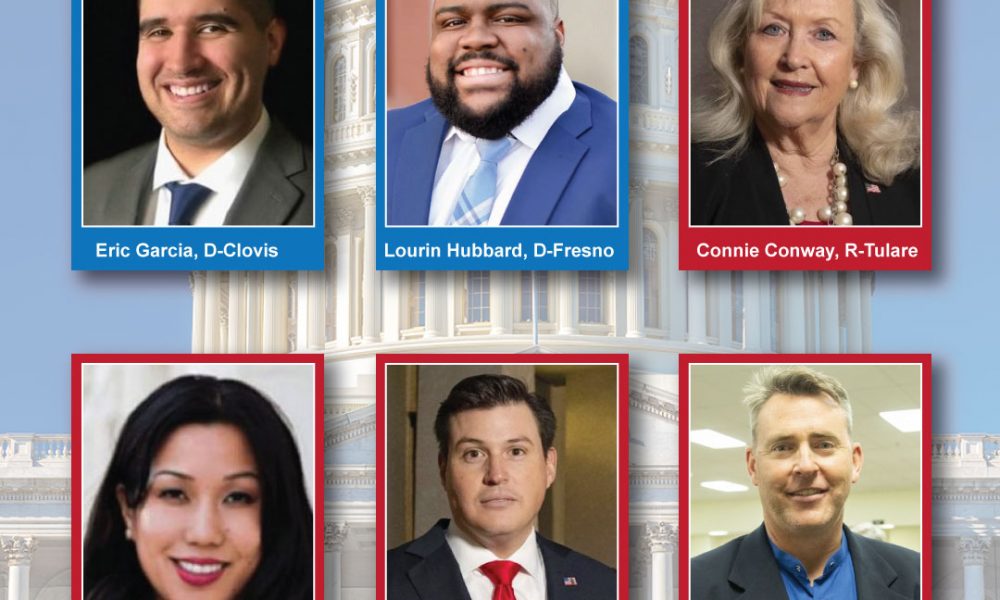 Voters are already receiving ballots to chose a new congressmember for the vacant 22nd Congressional District. Six candidates are running for the seat formerly held by Rep. Devin Nunes, R-Tulare, who resigned on Jan. 1.

Voters will cast ballots through April 5. If no candidate receives more than 50% of the vote, the top two finishers will advance to a June 7 runoff.

The winner will serve until the expiration of the term on Jan. 3, 2023. Even with redistricting, only voters under the “old” CD 22 lines — which covers parts of Fresno and Tulare counties — are eligible to vote.

GV Wire spoke with the candidates for our Take 5 video series, asking them about their background, Russia, gas prices and other issues.

Democrats in the race are Eric Garcia, a Marine veteran from Clovis; and Lourin Hubbard, a water agency administrator from Fresno.

We asked the following questions of each of the candidates:

— What kind of Democrat/Republican are you?

— What is your solution to lower gas prices?

This is Heng’s second run for Congress. She lost to Rep. Jim C

NC Shields Info on Officers Who Kill or Injure on the Job, Despite Calls for Transparency – Pulitzer Center on Crisis Reporting