Bryant, who was elected in December to lead the nation’s largest organization for psychologists, grew up in these pews. It was here she first met people who were hurting — from racism, gun violence, addiction — and saw how they could recover.

“You all raised me,” Bryant said, addressing the all-Black congregation for the first time since the pandemic started. “And let me tell you, I’ve not forgotten.”

A tenured professor at Pepperdine University in Los Angeles, Bryant is an ordained elder in the African Methodist Episcopal Church, an outspoken survivor of sexual assault, a daughter to two ministers and a sister to a popular Georgia pastor who recently went on a hunger strike for voting rights. She spent part of her teenage years in Liberia, where she witnessed the start of its first civil war.

Bryant represents a different future for psychology, her colleagues say, at a turning point for the field where both providers and recipients of care have long been disproportionately White.

President Biden recently pledged more mental health support for “Black and Brown communities” devastated by the pandemic, though a rash of high-profile suicides over the last year suggests the issue is deeper and more intransigent than officials anticipate. Even before the pandemic, rates of suicide were rising among Black adolescents faster than any other racial or ethnic group. Demand for culturally sensitive and accessible mental health services has surged in the face of worsening depression and anxiety among Black and Latino people, though according to 2019 census data, fewer than one in five psychologists are people of color and fewer than one in 30 is Black.

Those pushing to remake the field see Bryant as a key figure with potential to make a tangible difference.

She has spent her career studying trauma recovery and was among the first psychologists to assert, about two decades ago, that racism can be trau 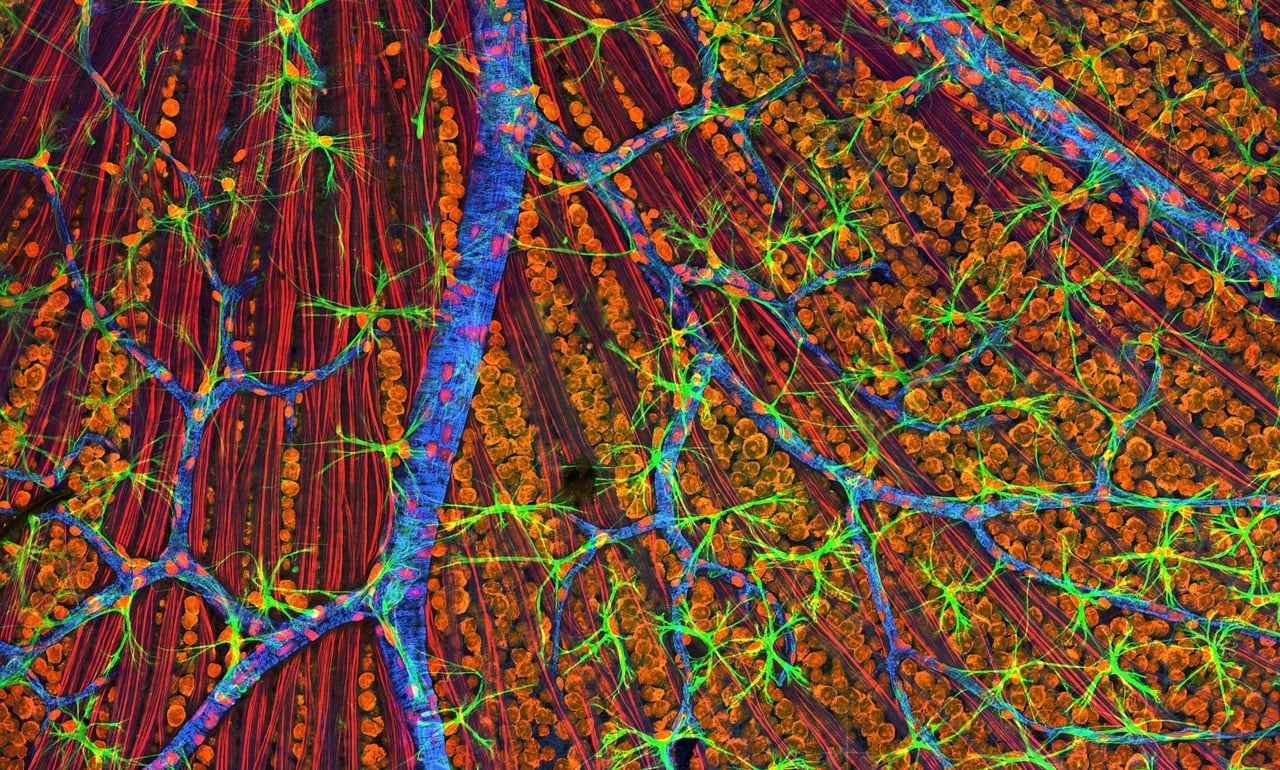