In 2019, the Weeksville Heritage Center was in danger of closing. Situated on land that was once part of one of the largest free black communities in the United States in the nineteenth century, the institution was in trouble due to rising operating costs and issues with fundraising. Through crowdfunding, the group was able to raise nearly $300,000 to stay temporarily afloat. More was needed. In March 2020, right as the pandemic was forcing most of New York City into lockdown, Weeksville was added to the city’s Cultural Institutions Group, which opened up access to additional funding from the city and sparked a renewed focus within the nonprofit.

But part of that renewed focus also stemmed from the increasingly vocal conversations about our relationship to race in the United States. In May 2020, the murder of George Floyd by a white police officer in Minneapolis set off a chain reaction of protests throughout the entire country. Questions that once remained in the background were being brought to the surface, questions that Weeksville was appropriately positioned to address.

“Really, if we look at the history of Weeksville, it’s uniquely situated to address the issues we’re dealing with right now—race, equity, social justice,” says Raymond Codrington, an anthropologist and arts administrator who joined the institution as president and chief executive officer in April. “Those are the tenets under which Weeksville was created. It’s not even an update of the story. It’s just telling the story.”

Founded by and named after James Weeks in the 1830s as a free black community in an area now known as Crown Heights, by the 1850s Weeksville had about 500 residents, along with churches, schools and businesses. The community even had its own newspaper, called T 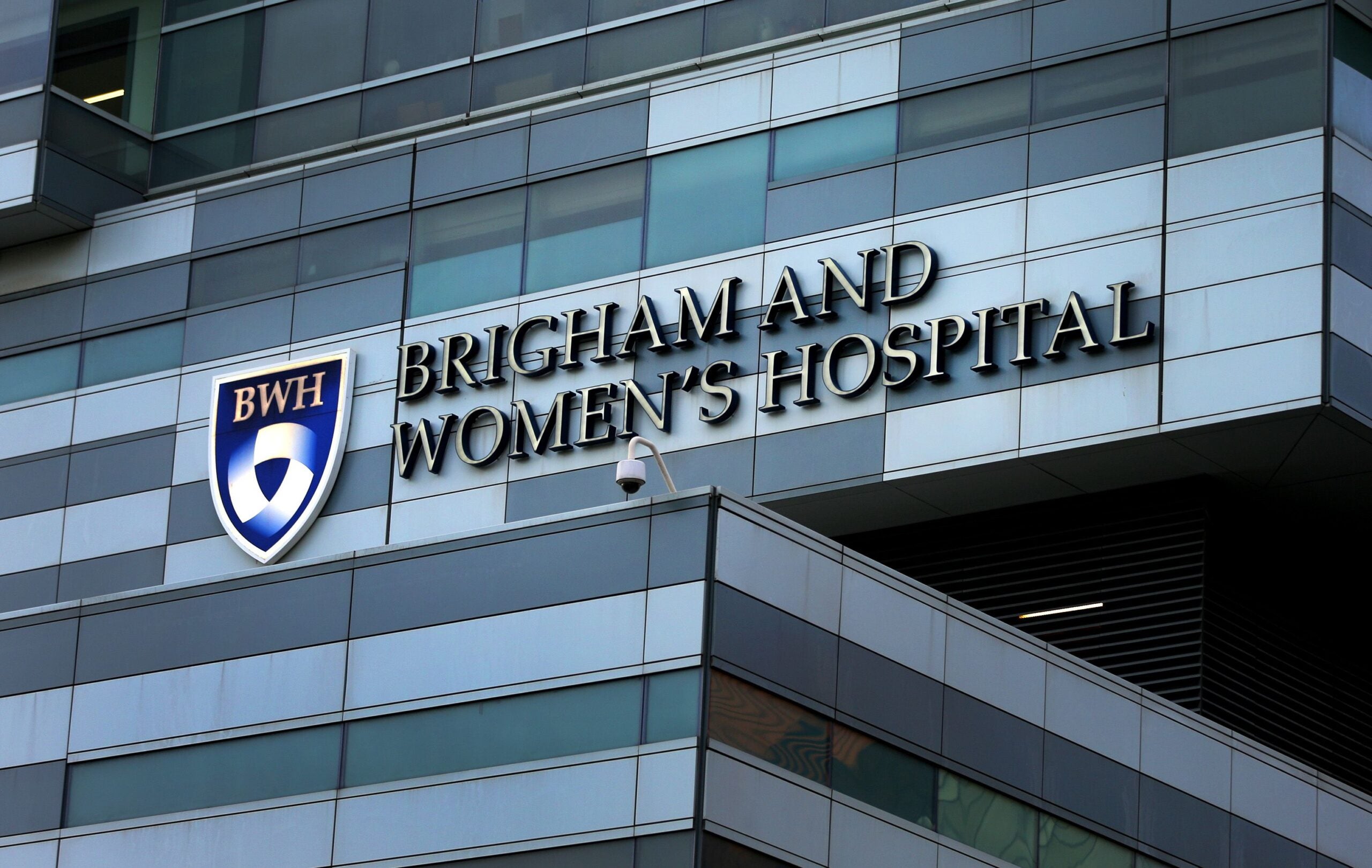