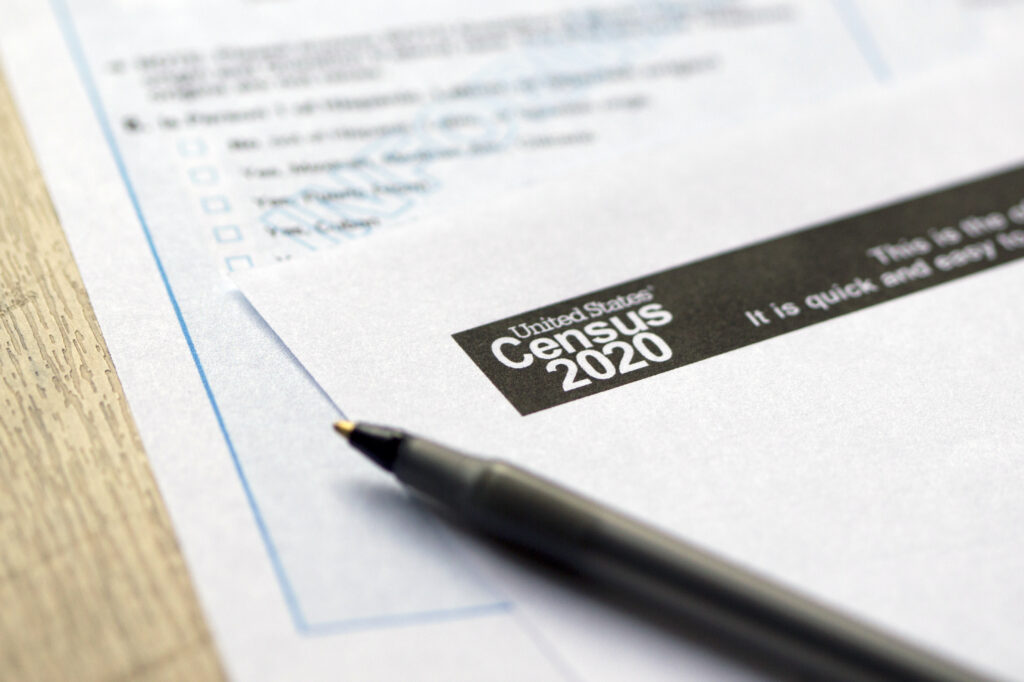 As the 2020 Decennial Census begins to release public data, the question of how the U.S. Census Department defines race and ethnicity is drawing attention. In particular, there is growing concern that as the “Some Other Race” category becomes increasingly popular, it is obscuring important differences in the racial identities of Americans. In the 2020 release, the number of census respondents identifying as “Some Other Race” outpaced “Black or African American,” becoming the second largest category of race, second to “White.” Race is a social construct, so broadening race and ethnicity categories and evolving sentiment about racial identity was bound to lead to this outcome. However, the marked changes are leading to a growing sense that the Census categories for race and ethnicity no longer reflect the demographic make-up of the United States, and a failure to address these data quality concerns could have significant implications for racial equity in government and policy.

Race and ethnicity data from the Census Bureau are used for a host of government decision-making, including redistricting, calculating funding formulas, monitoring compliance, and setting policy goals. Data from the 2020 Census will be used to distribute $1.5 trillion in federal spending each year and is critical for evaluating policy successes and failures. Given the IRS does not collect data on tax filers’ race and ethn