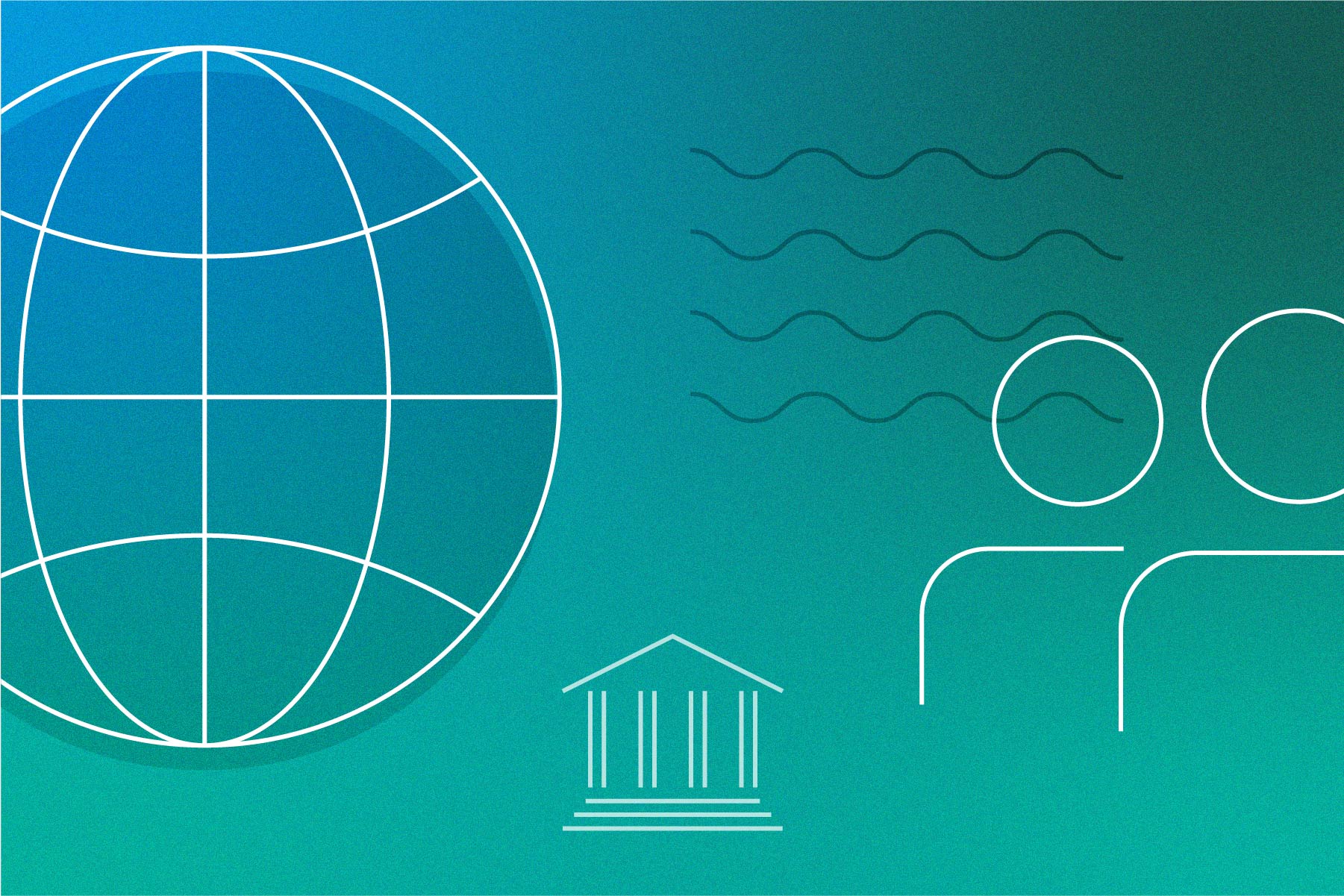 Over the past few years, we’ve been covering the proxy season both in Canada and the United States, examining issues like the investor pushback on Canadian banks funding fossil fuels, the dual share class structure drowning out the voice of investors, questioning who has the power in the proxy-voting process, or even examining how asset managers speak versus how they vote on environmental, social, and governance issues.

The shareholder proposals and underlying issues we’ve covered have mostly highlighted the advocacy efforts of sustainability-minded investors. The proposals they file at companies have been made in an earnest effort to secure long-term value for investors and other stakeholders, whether one shares the views of the proxies’ authors or not. Recently, though, we’ve seen an increase in what we’ve been calling ‘anti-ESG’ proposals. These are disingenuously submitted proposals, usually by groups that oppose the work of ‘pro-ESG’ investors.

Through conversations with multiple industry players, many on background, we get the sense that the intent behind some of these proposals is less to offer a constructive path to change and more to disrupt a movement that is gaining steam. The aim appears to be to hinder the work that pro-ESG groups are doing, by using the machinery of proxies against it and thereby negating the efficacy of legitimate pro-ESG proposals.

Morningstar’s Jackie Cook points out that while these resolutions comprise only a small proportion of ESG issues that come to vote, they potentially contribute noise to analyses of ESG voting, and for this reason, Morningstar’s proxy database tags the resolution filer and flags ‘anti-ESG’ resolutions. Cook is director of stewardship in the Sustainalytics’ Stewardship Services Team, managing the ESG Voting Policy Overlay service.

We also found that companies, and investors, are fighting back. In some cases, pro-ESG groups are changing their strategies and approaches to counter the tactics being used by anti-ESG players. In others, investors are rejecting these proposals, with many earning 3% or less support. This, too, comes with some danger, though, because if proposals do not get a minimum of 5% support, under the new regulatory rules in the U.S., they could be left off the ballot altogether. Here is what we found.

In the middle of March, As You Sow, the Sustainable Investment Institute (Si2), and Proxy Impact released the Proxy Preview 2022, a forecast of the upcoming proxy-voting season. (Find out what proxy voting is here.)

The report examined 529 shareholder resolutions on ESG-related issues, of which the authors anticipate that more than 300 could see votes at annual general meetings in this proxy season.

Filings are up 20% compared with a year ago. As of the writing of the report, shareholders earned five majority votes – two at Apple (AAPL) on racial justice and concealment clause risks, one at Costco Wholesale (COST) on greenhouse gas reduction targets, one at Jack in the Box (JACK) on plastic packaging – which earned 95.4% of the vote – and one at Walt Disney (DIS) on gender and minority pay disparity.

While this is encouraging, experts in the field have noticed an increase in ‘anti-ESG’ 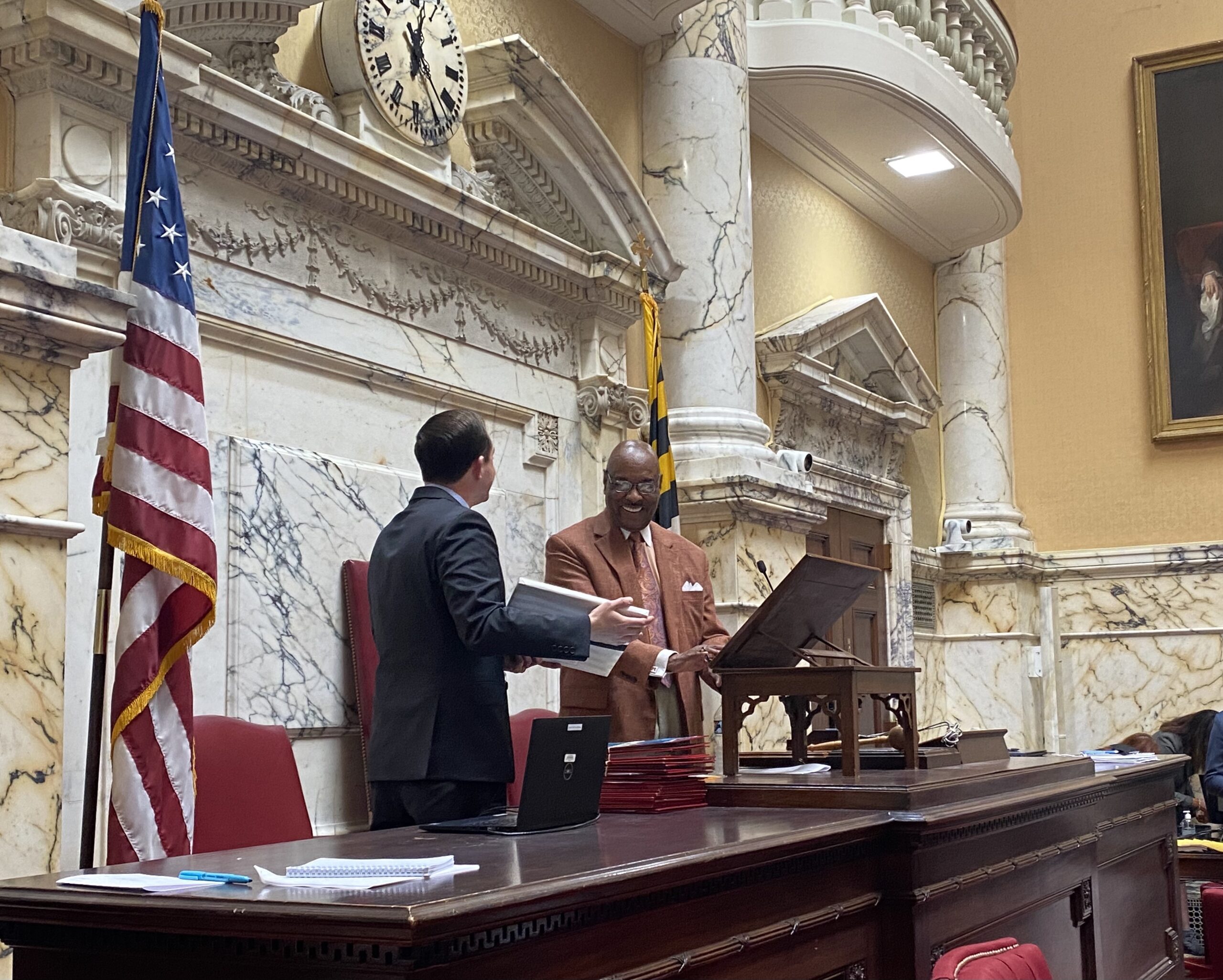 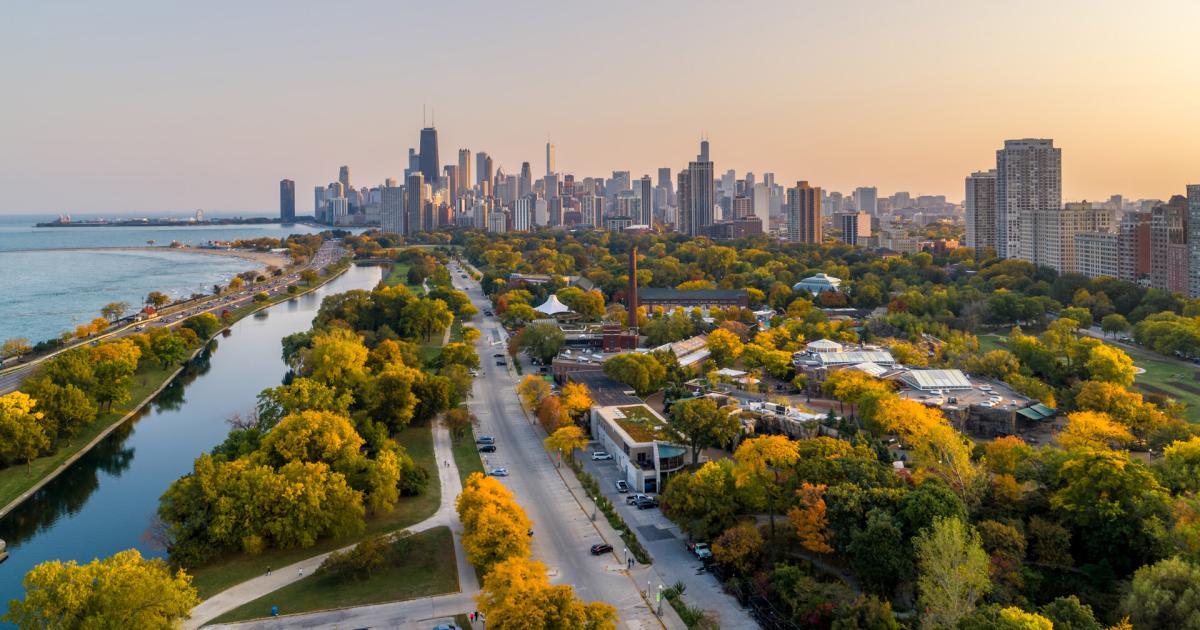