The Democratic Party’s internal divisions usually are cast as disputes between centrists and the left. The intense focus on this dynamic, however, tends to obscure a growing and possibly more consequential argument within progressive ranks.

The fight is becoming bitter. On one side are people who believe in what can be thought of as a unified field theory of political and social change. Diverse issues, from climate change to abortion rights to racial equity, are seen as intimately interwoven, and progress on one priority will only be achieved with simultaneous progress on other fronts. On the other side are people who don’t much buy this theory — and roll their eyes impatiently at theoretical arguments of any sort if they stand in the way of practical results on the specific issues they care most urgently about.

One way to think of the contest roiling the progressive movement is between “lumpers” and “splitters.” The lumpers see American society in need of a sustained and comprehensive overhaul, and are wary of people, even potential allies, who don’t share this synoptic worldview. A core assumption is a commitment to “intersectionality” — the concept that contemporary power arrangements reflect historic and overlapping patterns of discrimination on grounds of race, class and gender and that progress on specific issues must includ 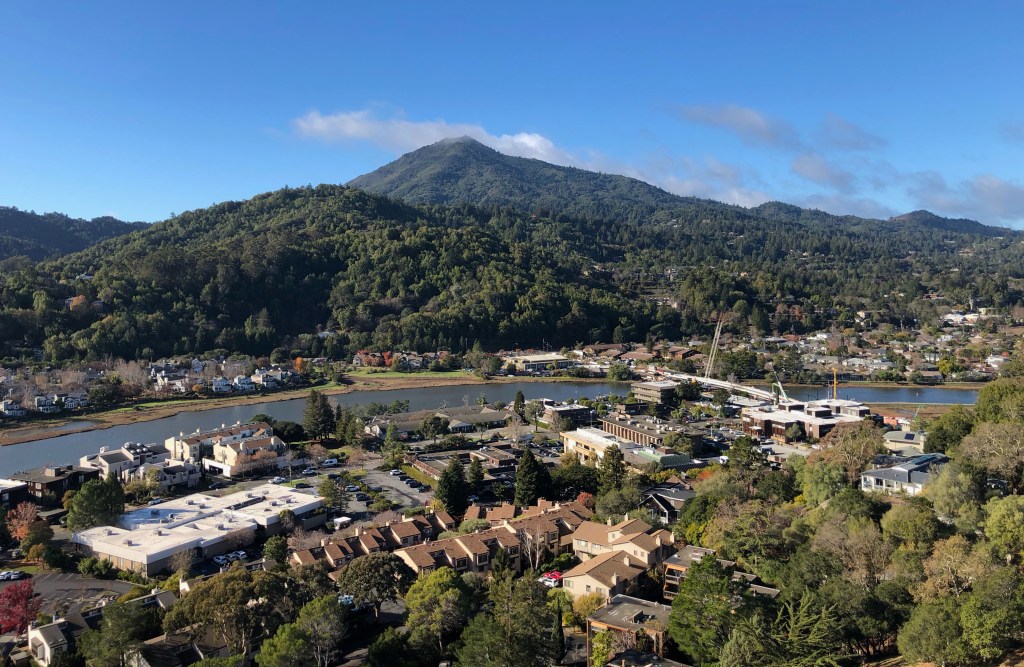