Andrew Thomas, Sanford’s community and neighborhood engagement director, who helped guide the city’s efforts to improve race relations between residents and officials following the Trayvon Martin shooting more than a decade ago, is retiring.

“We are farther ahead today than what the city of Sanford was in 2012. We’re much better off in race relations,” he said Thursday. “It was amazing, because that incident really pulled the city of Sanford together in many, many ways. …The strides that have been made by a number of people within the community has made a huge and significant difference with race relations.”

Osburn, a city employee since 2008, has worked in Sanford’s finance and police departments, and currently serves as executive assistant to the city manager.

She moves into her new post in early J 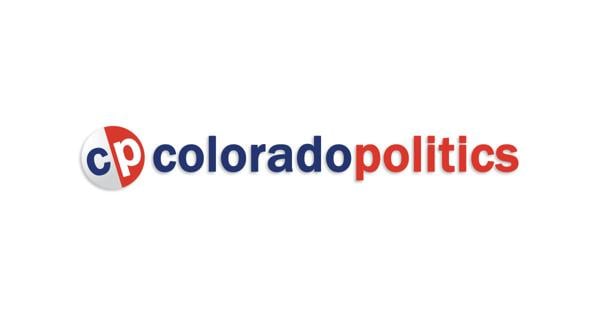 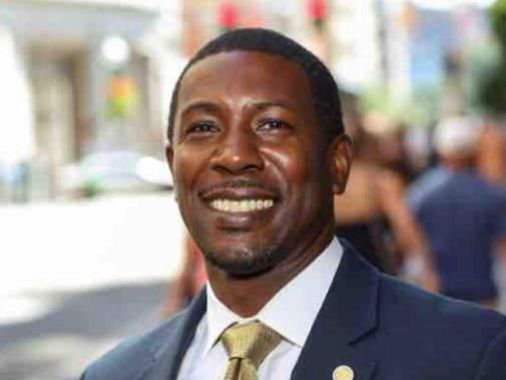 Gables to host discussions on racial inequity – The Boston Globe