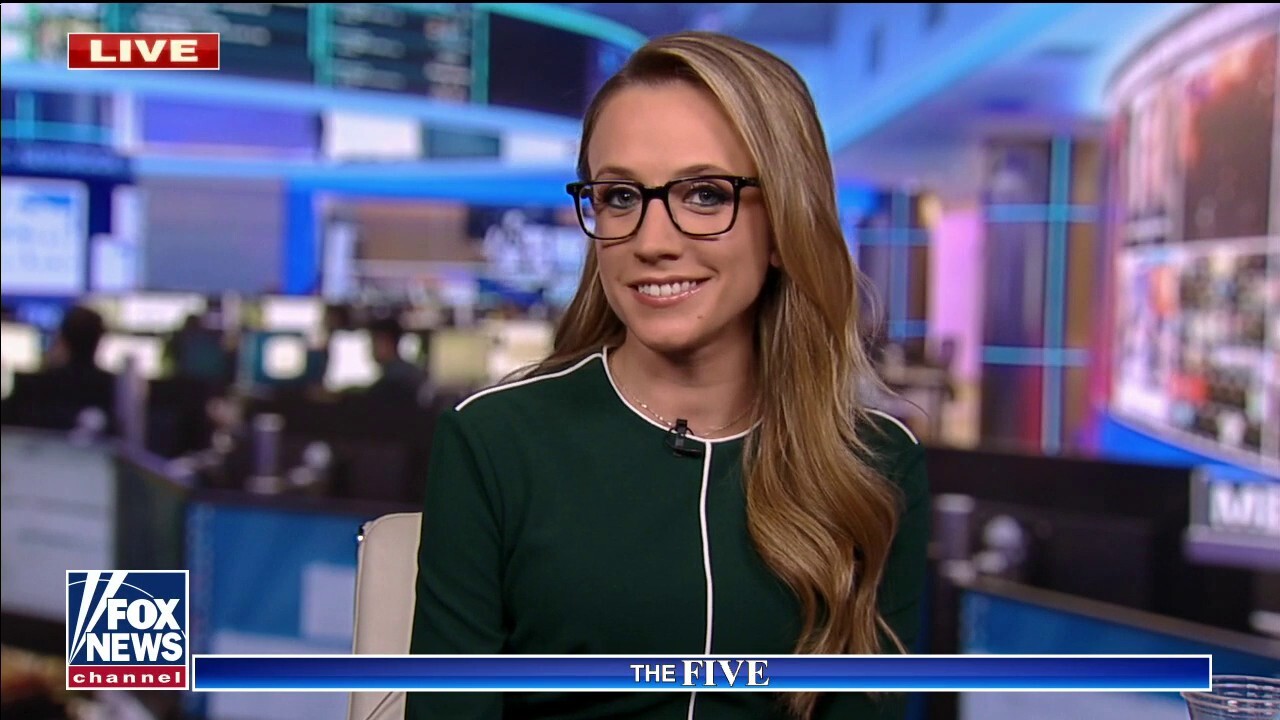 This is a rush transcript from “The Five,” December 30, 2021. This copy may not be in its final form and may be updated.

It’s five o’clock in New York City, and this is The Five.

The White House desperately trying to clean up President Biden’s COVID debacle. As America hits a record number of new cases, the commander-in- chief failing to live up to his promise to shut down the virus as people wait hours in lines while states struggle with testing shortages.

The president still has not signed the contract to send Americans millions of at-home tests, and he is bragging about a new test making facility that won’t even be ready until — listen to this — 2024. And so much for following the science, the CDC is now cutting isolation period for people with COVID in half. But not to make us safer.

ANTHONY FAUCI, DIRECTOR, NATIONAL INSTITUTE OF ALLERGY AND INFECTIOUS DISEASES: The reason is that now that we have such an overwhelming volume of cases coming in, many of which are without symptoms, there is the danger that this is going to have a really negative impact on our ability to really get society to function properly. So, the CDC made a decision to balance what is good for public health at the same time as keeping the society running.

ROCHELLE WALENSKY, DIRECTOR, CENTERS FOR DISEASE CONTROL: It really had a lot to do with what we thought people would be able to tolerate. We really want to make sure that we have guidance in this moment where we were going to have a lot of disease that could be adhered to, that people were willing to adhere to and that spoke specifically to when people were maximally infectious. So, it really spoke to both behaviors as well as what people were able to do.

MCENANY (on camera): President Biden is also being accused of sabotaging a key, life-saving treatment. Florida surgeon general claims the Biden administration has been, quote, “actively preventing monoclonal antibody treatments as states are running out of that therapeutic.” Republicans are not happy about it.

REP. DAN CRENSHAW (R-TX): In Texas, we are one of those states that doesn’t have these monoclonal antibodies anymore. We have run out. We have been complaining to the administration about how these formulas are distributed. Not just before monoclonal antibodies but also for vaccine distribution as well. This administration just hasn’t had the organizational wherewithal to really deal with this.

MCENANY (on camera): Joe, not you, Joe, but there is another Joe, and I call him clueless Joe, not Joe Concha, President Joe Biden, and you know, I just have to wonder if he is too stubborn to follow the Trump playbook. As I look back to when President Trump was president and he had the wherewithal to say let’s produce these tests before they were even proved by the FDA.

He signed a $750 million contract with Abbott in August. The test, the Abbott wasn’t approved until December. He produced 800 million vaccines, ordered them at least, before the vaccine was ever around. So, I mean, clueless Joe Biden, is he just too stubborn to have kept up the Trump playbook?

JOE CONCHA, FOX NEWS CONTRIBUTOR: It’s a great question, Kayleigh. You have to wonder if the vaccines, let’s say the roles are reversed, how long would they have to take to get out the American public under a Biden administration. It seems like they are always a step behind when it comes to Afghanistan, when it comes to inflation, when it comes to crime, they are reacting instead of being proactive as the 45th president was.

And look, it’s obvious even to the president’s dwindling supporters, he and his team, and that includes Dr. Fauci because he is the leader of the coronavirus task force now, they have failed craptastically (Ph) on testing. They had years head start — as you mentioned, they were warned of a winter surge, instead they are focusing on the other Joe, Joe Manchin, and Build Back Better instead because, you know, priorities.

And look, Omicron caught the adults in charge here way off guard, and now we see those images on our phones and our TV screens of president and first lady, they’re wearing a mask and at least the president was at some point, playing with his dog, they are not within 200 feet of anyone else. They’re on a beach. They’re on a vacation.

Then you juxtapose that with the lines we are seeing stretching for miles in some situations — and no hyperbole here by the way — this is Biden’s Katrina moment. He is absentee president. And then you fast-forward to say, maybe mid-January, these lines aren’t going away.

They’re still going to be front and center on our screens and home tests are not going to be in the hands of Americans and that’s when anger and frustration is going to grow. There is no Jen Psaki bomb or Ron Klain tweet that’s going to fix this.

And independents and sober Democrats, Kayleigh, they are going to turn on this president to the point he likely won’t run for a second term as the bottom drops out, not just on this issue, but on inflation, but on crime, gas prices, and so on.

MCENANY: But Ron Klain tells us it was a pretty good year, 2021, so interesting —

MCENANY: — point that he made on his rosy Twitter feed. But Joey Jones, that juxtaposition we just saw was startling. I mean, you have those long lines, images that would’ve been acceptable may be at the start of the pandemic but not two years in, and that compared to Joe Biden playing with his new dog, Commander, tossing a ball with Jill Biden while they have a mask on and not signing the contract for COVID tests until late next week. What is going on here?

JOHNNY JOEY JONES, FOX NEWS CONTRIBUTOR: Well, there is mixed messaging and then there is no messaging. And this is no messaging as far as the strategy goes because you can’t stand on one side and tell me this is an emergency and that we have these problems that we need to adhere to. This is an outbreak.

And then on the other side say, but you know what, in a couple of weeks, maybe a month, you will be able to take test. You can’t stand on one side and have Dr. Fauci, which really, what bothers me most about that sound bite. I don’t need Dr. Fauci to concern himself with how society is functioning.

In other words, I don’t need him to make decisions based on what politicians, what an elected leader should be making a decision on. He is a bureaucrat. His job is to advise the lead