The DA race is down to 2 candidates: Here’s where they stand on the important issues – mlk50.com – DC Initiative on Racial Equity
Skip to content Skip to footer 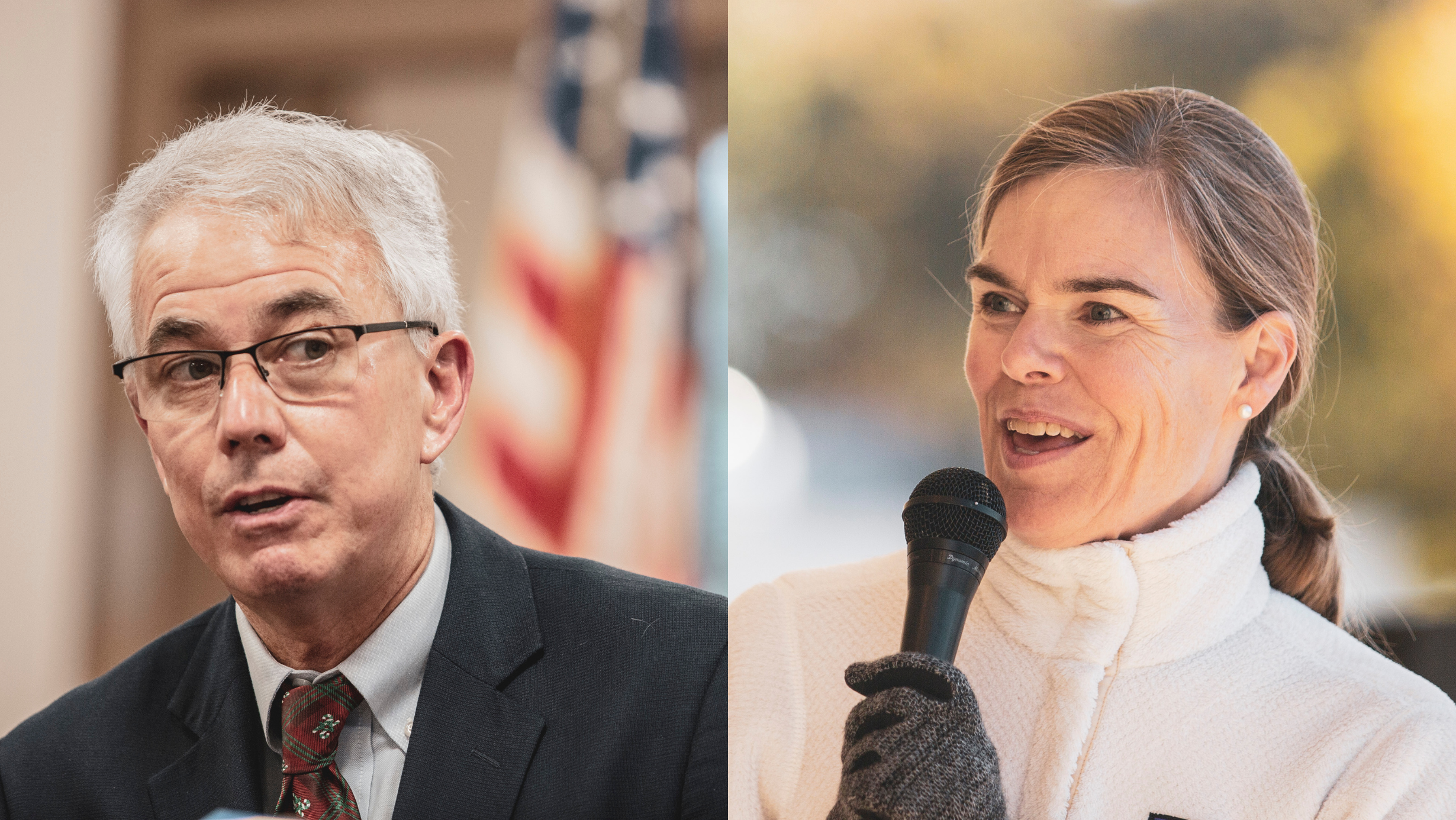 With the primary election over, the race for the job of Shelby County District Attorney General is down to two candidates: Steve Mulroy, a law professor representing the Democrats, and Amy Weirich, a Republican and the current district attorney.

Voters will choose a district attorney in the Aug. 4 general election. And because the DA serves an eight-year term, the stakes of the race are arguably higher than many others on the ballot.

MLK50: Justice Through Journalism sent questions to both candidates, some based on concerns we heard from Memphians who’ve had direct contact with the criminal justice system. Mulroy emailed his answers to key subjects, including gun violence, marijuana possession and abortion. Weirich did not respond to requests sent to her office and campaign, so we used her public statements where we could as a guide to her thinking.

What is a district attorney’s job?

Mulroy: “The DA is the chief state court prosecutor for the county. The DA makes all decisions about charging crimes, accepting plea deals, and making recommendations [on] bail and sentencing, among other things.”

What is the most important crime issue in Shelby County?

Weirich: Weirich’s public statements didn’t make clear how she would answer this question. However, she has often spoken about the need to drive down violent crime in Shelby County.

Mulroy: “Violent crime, which has been rising steadily over the last decade to the point where we’re now number one in the country per capita.”

What is your approach to addressing gun violence? What are some examples of steps you would take?

Mulroy: “We need sensible gun regulation. There are too many guns lying around in Memphis. People shouldn’t have unlimited ability to get guns without any safety regulations, background checks, and manufacturer trigger lock requirements, among other things.