Until the passage of the Fair Housing Act in 1968, redlining—that is, the drawing of red lines on maps around “do not lend” zones in low-income communities and communities of color—was legal. After 1968, it no longer was, but it took the passage of CRA (Community Reinvestment Act) nine years later to establish a legal affirmative obligation of banks to reverse the impact of decades of exclusion.

The law came about due to a multi-year community organizing campaign led by Gail Cincotta, a resident of Chicago’s Austin neighborhood and a cofounder of National People’s Action (now People’s Action). Writing for NPQ three decades later, the late Rick Cohen labeled the measure “one of the nonprofit sector’s biggest advocacy triumphs.”

The design of CRA is straight-forward. As Miriam Axel-Lute explains in Shelterforce,

Under CRA, depository banks are evaluated…based on their market footprint. The evaluations look at their retail services (branches, appropriate products), lending to low- and moderate-income (LMI) individuals and businesses, and their community development investments, which include things like equity investments in affordable housing development and support for organizations providing credit, development, and services in LMI communities.

Banks are also allowed to negotiate five-year agreements with community organizations that create bank regulator-approved strategic plans in lieu of the examinations. Importantly, the evaluation process creates the opportunity for community groups to testify at bank hearings.

The importance of CRA in pushing banks to lend in neighborhoods that they had previously neglected has been amply demonstrated. A 2019 study from the Joint Center for Housing Studies at Harvard University, for example, found “consistent evidence that the CRA promotes small business lending, especially in terms of number of loan originations, in lower-income neighborhoods.”

Nonetheless, efforts to whittle down CRA regulations regularly occur. Writing at one of those times in March 2020, Axel-Lute noted that, “The Community Reinvestment Act, or CRA, is so much a part of the landscape of community development that when it is not under threat, we almost take its pivotal role for granted.”

The 2020 CRA tussle was only the latest of a series of attempts that have been made to weaken CRA regulatory language. Out of the successful campaign to preserve CRA in 1990, the National Community Reinvestment Coalition (NCRC) was born. Initially comprised of 16 local, regional, and national groups, some of which—including the National Low Income Housing Coalition, Local Initiatives Support Corporation (LISC), Community Change, Enterprise Community Partners, and the NAACP—remain prominent today, the group’s membership has expanded to include 620 me 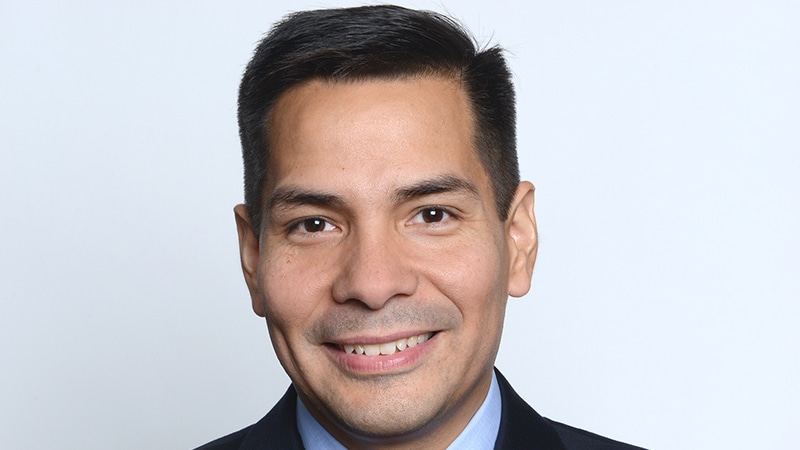