By: The Sullivan RogersEdge Reporter Team

With winter break coming soon, here are some engaging movies and shows to watch to keep you entertained through the short days and long nights.

RogersEdge Reporter members from Sullivan High School watched movies and TV shows on various streaming platforms and have selected their favorite picks. From Shameless to The Blacklist, here are the best movies and shows to watch.

In this series, Sabrina, once a normal girl, learns from her aunts that she is a witch with magical powers. She has to navigate her way through life as a witch, but also follow the rules to make sure she hides her true identity from the mortal world. Despite making a lot of mistakes, she makes amends on her way to being the best half-witch in her hometown of Westbridge, Massachusetts. With her trustworthy cat Salem by her side and a couple of friends in the mortal world, she can overcome any obstacle.

This series deserves 5 out of 5 snowflakes because it is a classic. It is funny, family friendly and also teaches wholesome moral lessons. The characters are hilarious, especially the goofy black cat Salem and the fabulously dressed friends who provide hours of entertainment.

This is recommended to those who like comedy and fashion or want to kick back with family and watch a marathon.

Moesha, a Black teen growing up in the 90’s, is forced to navigate the challenges of high school, friendships and home life. Along with the obstacles she faces, Moesha fights for gender and race equity and she tries to help people as much as she can.

This series deserves 5 out of 5 snowflakes because it is fun to watch and it gives people a new look into the life of a teenage Black girl. It is family friendly and also very funny. Moesha is both educational and entertaining. The series screams vintage from the outfits to the scenery; it all blends in quite nicely.

This series is recommended for someone who loves comedy, has style, and is a bit of a romantic.

It’s Okay Not to Be Okay is an emotional romantic Korean drama. It appears to be another heart-throbbing romantic comedy-drama which narrates the tale of a troubled health worker, Kim Soo Hyun in a mental hospital whose fate is intertwined with that of a writer, Seo Ye Ji with antisocial personality disorder as they fall in love.

This series deserves 5 out of 5 snowflakes since it has unique, passionate, and swoon-worthy sentiments. It includes several twists and turns that make it both thrilling and humorous at times. It also depicts an uncommon love tale between a healthcare worker and a famous children’s book author. It captures the entire gothic, fairytale, mysterious, dark, mental health, and spooky aura vibe. The inclusion of characters in the writer’s book worked beautifully, the atmosphere was excellent and the main actress’s outfits were influential.

This drama is for anyone who enjoys a series that makes a complete 180-degree turn and transforms into something utterly intriguing. Anybody who wants to experience the feelings of a drama would love this series. You will become unhealthily hooked!

Shameless is a portrait of the lives of the Gallagher family on the Southside of Chicago. In this show, the family has a selfish and drunken father and a bipolar, unfit mother. The oldest daughter, Fiona, has to raise her siblings all by herself, but she also has some help from her very helpful neighbors, Kevin and Veronica. The family argues a lot, but always finds a way to resolve any problem they have.

This show deserves 5 out of 5 snowflakes because most teenagers can relate to this show in some way. This show is funny, realistic, and a life lesson all at the same time. It involves topics like poverty, gentrification, sexuality confusion and sexuality denial.

This show is recommended for someone who wants to see how teens’ lives work, someone who enjoys sibling drama and someone who likes to laugh. Trust me, you will love the family and the drama that follows!

The Good Place is about 4 individuals who have passed away and are then welcomed to “The Good Place”. Michael, the man in charge a 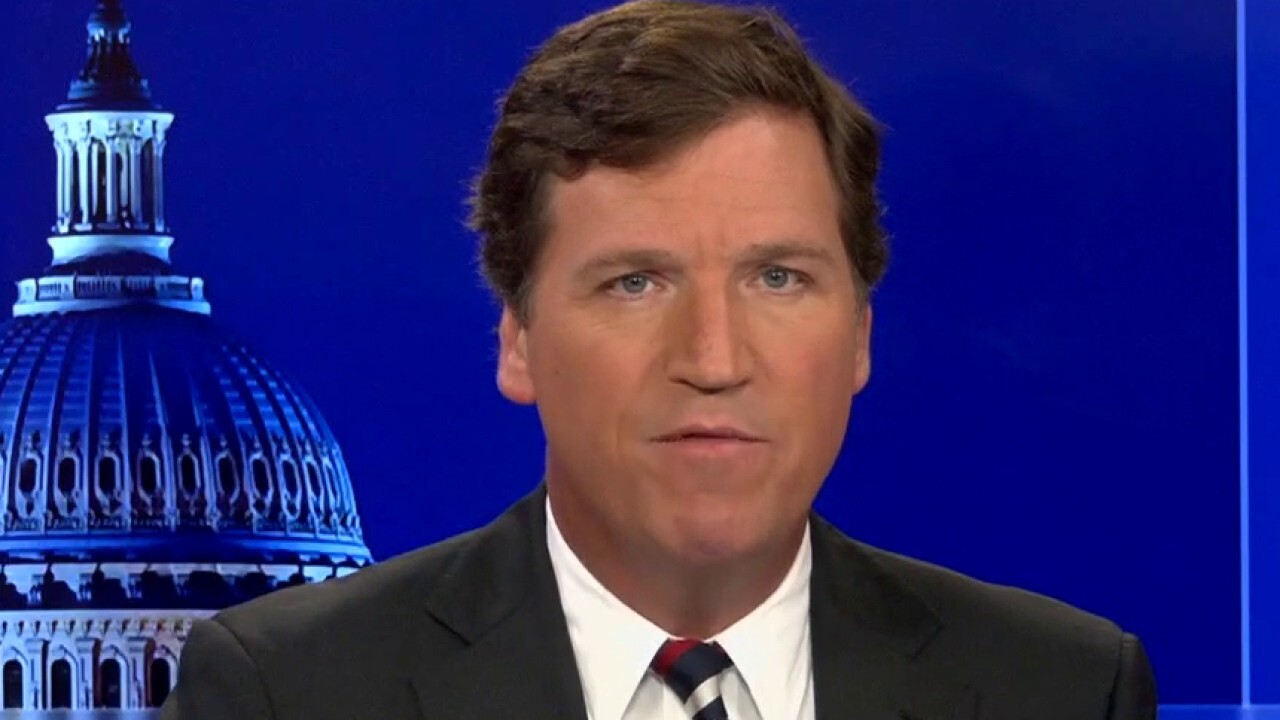