“Just say what you really mean,” García said of the efforts. “It’s CRT.”

For a legal definition crafted more than 40 years ago, critical race theory has, over the course of the pandemic, become a trigger phrase in conservative circles. Fox News especially has fixated on CRT, mentioning it nearly 2,000 times in the first half of 2021 alone. The theory, which offers an analysis of how racism is ingrained in legal systems and policies, has morphed into an umbrella term that’s used to attack social justice movements, ban books and prevent schools from presenting accurate U.S. history. School board meetings have become ground zero for the debate about what should be taught — and whose stories are told.

The consequences have been immense. Since 2021, 29 states have taken steps to outlaw discussions of race, racism, gender and more expansive understandings of American history in classrooms, or “educational gag orders” as a PEN America report calls them. New M 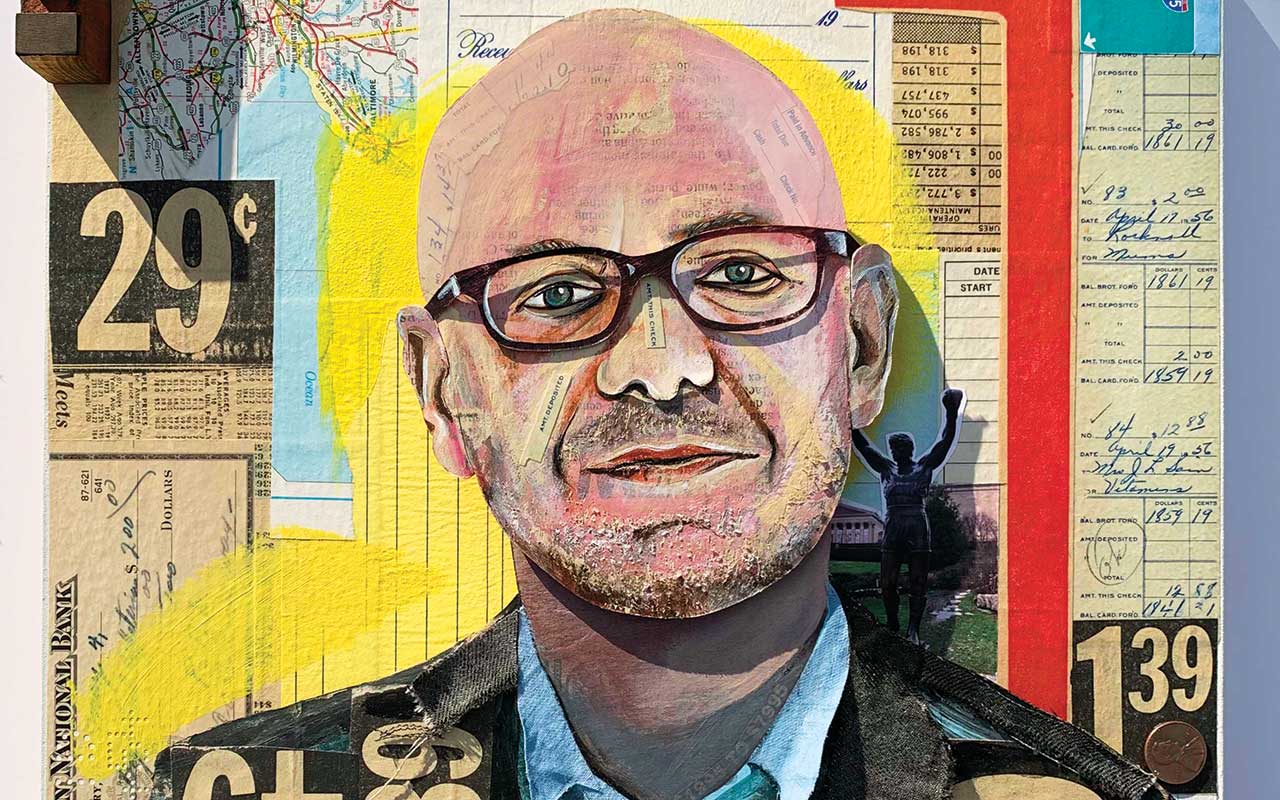