Shelby County Commissioner Tami Sawyer has already changed the literal landscape of Memphis, Tennessee. Changing the city’s political culture is proving to be much harder.

In 2017, she spearheaded the Take Em Down 901 campaign which successfully led to the removal of local statues that honored Jefferson Davis, the president of the Confederacy, and  Nathan Bedford Forrest, a Confederate general and Grand Wizard of the Ku Klux Klan.

“Even though Memphis is majority Black, majority Democrat, the power is white and Republican — old Southern money. Names whose family names were [listed as supporters] on the statues of Nathan Bedford Forrest and Jefferson Davis when they came down,” Sawyer said.

Sawyer has a long history of activism in Shelby County. Her fa 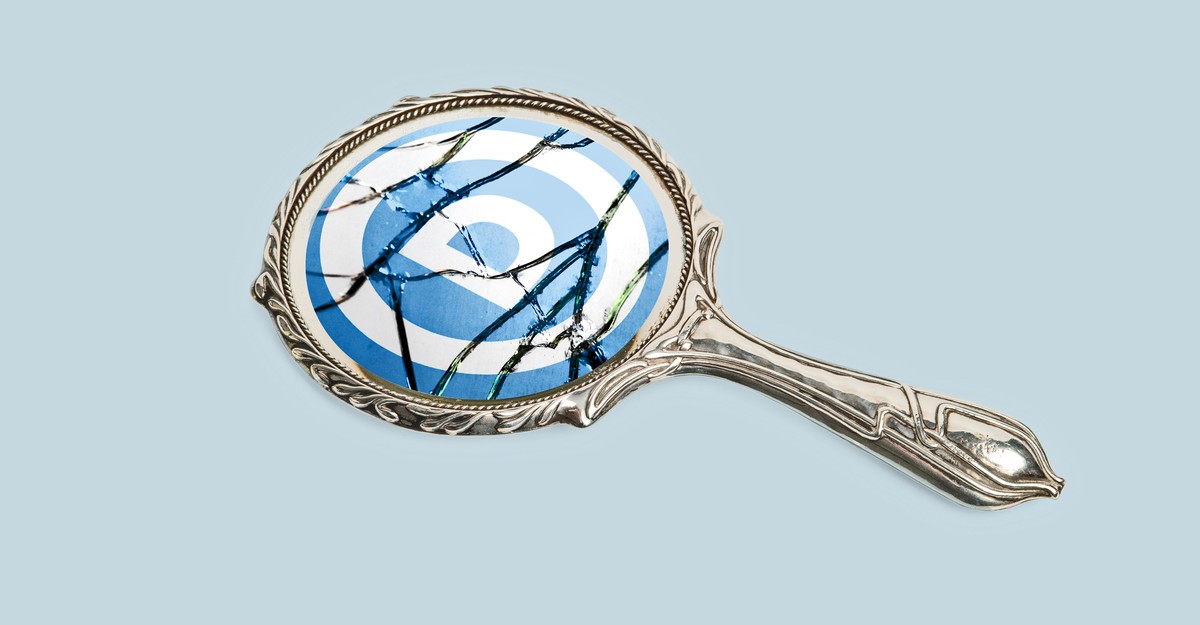