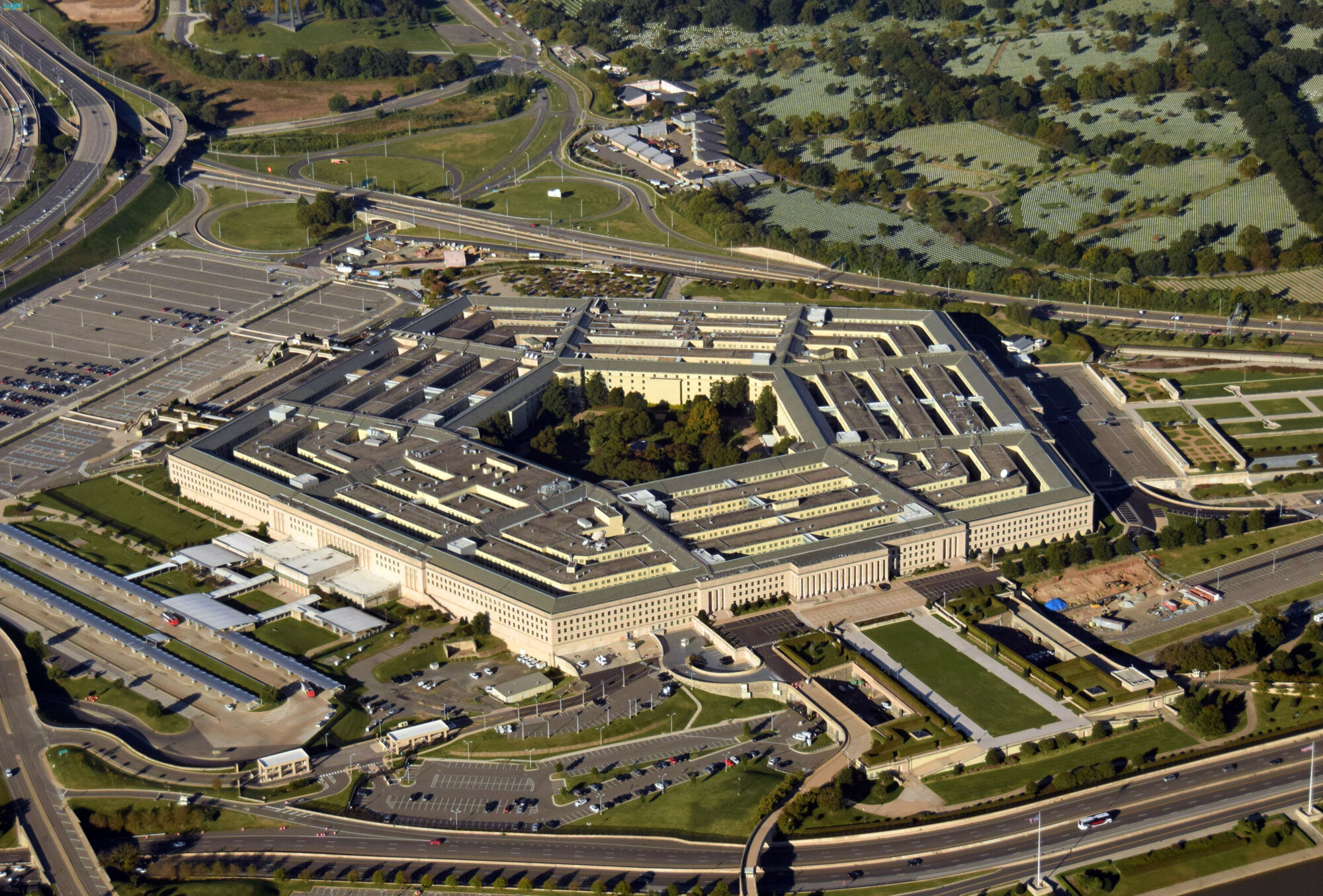 That is the finding of a new report released this month called “Deeply Rooted: History Lessons for Equity in Northern Virginia.”

“Why is it that the people who live in this area are struggling as much as they are?” asked Virginia Commonwealth University Professor Dr. Steven Woolf, who authored the study.

He said that’s the question his team of researchers set out to answer when they started their work.

This Week in Jobs DMV: Clean Up Edition – Technical.ly