RICHMOND — The state legislator who has led the charge to lure the Washington Commanders to Virginia gave up the fight Thursday, saying the latest controversy surrounding the team has proved too much to overcome, a substantial setback for the team in its search for a new location for its stadium.

The news came as a group of D.C. legislators declared on Thursday they would not support bringing the team to the city, further muddying prospects for the team’s ultimate location.

State Senate Majority Leader Richard L. Saslaw (D-Fairfax) said comments that Commanders defensive coordinator Jack Del Rio made this week about the Jan. 6 insurrection were the last straw for the stadium bill. Del Rio had called the storming of the U.S. Capitol building a “dust-up” compared to the racial justice protests that followed the death of George Floyd in 2020.

“This obviously was not very helpful, to put it mildly, but there’s so many other things out there,” Saslaw said, referring to investigations into allegations of sexual harassment and financial mismanagement by the team and its owner Daniel Snyder. “There were just so many things out there that a lot of people are saying, ‘Saslaw, this thing needs to wait.’”

On Thursday, the Commanders issued a statement acknowledging a Virginia deal would not go forward, and that it would hold out hope for the effort to be revived down the road. “We greatly appreciate the time and effort of bipartisan leaders throughout the Virginia General Assembly in crafting legislation to establish a Football Stadium Authority,” the statement said.

“Given the complexity of this endeavor, coupled with the remarkable economic development opportunity that we believe our new venue project represents, we support the decision of stakeholders in the House of Delegates and the State Senate to more deeply examine this issue. We look forward to continued engagement and open dialogue with stakeholders across the Commonwealth to share our vision and hear directly from communities on their economic development objectives and how we can be a trusted, reliable partner to realize those outcomes,” it said.

Despite the lack of legislation, the team and Loudoun County will continue to pursue a purchase option agreement at Waterside, a planned development of shops and offices that is now Loudoun Quarries, according to two people with knowledge of the situation who spoke on the condition of anonymity to discuss ongo 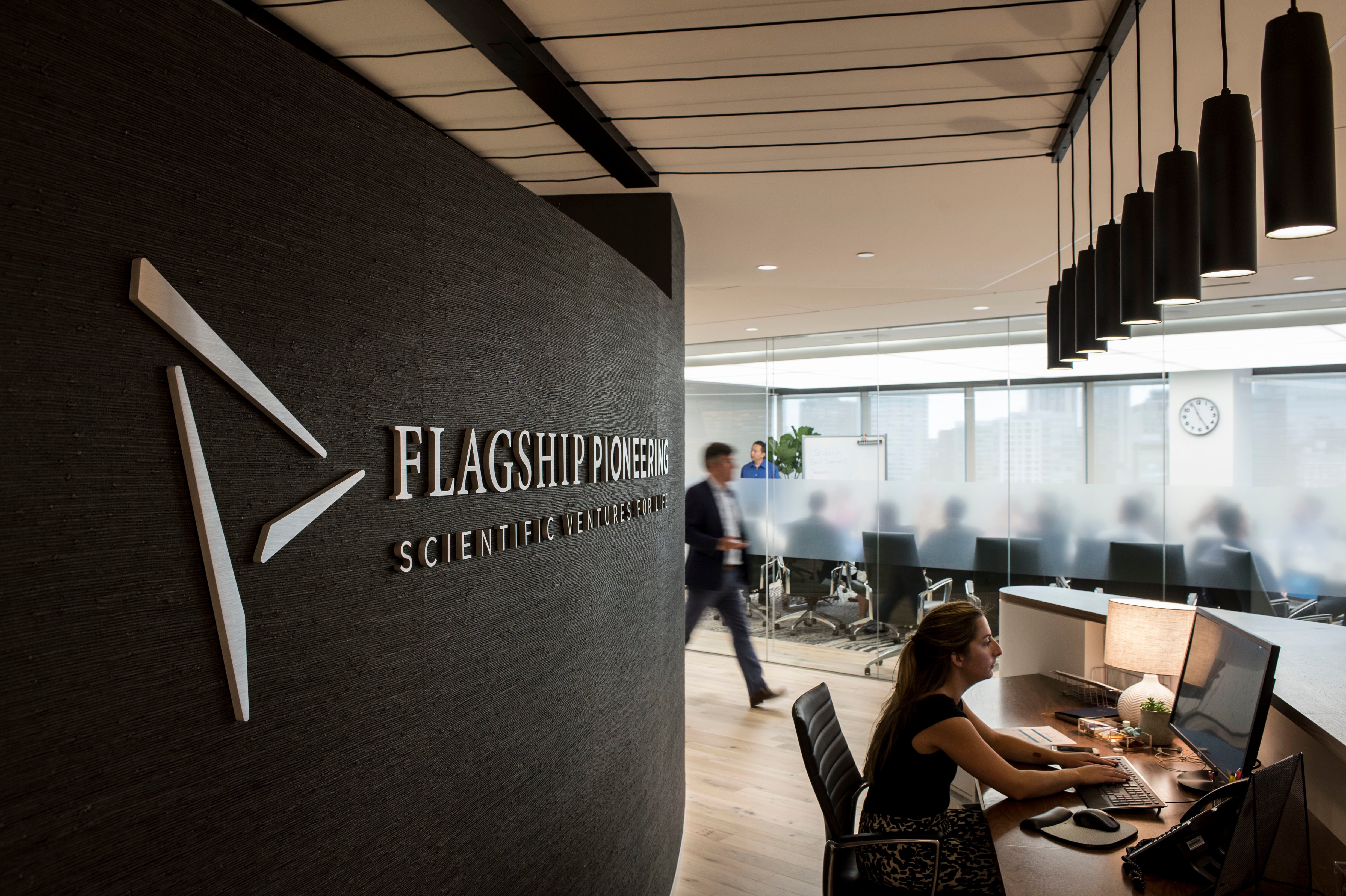 AARP District of Columbia Asks the Candidates – The Washington Informer