Decatur, GA — Despite the disruptions caused by a second year of the COVID-19 pandemic, the city of Decatur made significant progress in its goals on affordable housing, supporting its local business community and planning for an inclusive and sustainable future, the mayor said Tuesday.

During her annual State of the City address, Decatur Mayor Patti Garrett highlighted the notable achievements of the past year, as well as the city’s goals for 2022. The general update for city residents included a presentation from Jana Johnson-Davis, the new chair of the City Schools of Decatur Board of Education, on the school district’s achievements and priorities over the same time.

“Together we have lived through adversity and some challenging times,” Garrett noted. “And together we have achieved some remarkable accomplishments. I thank you for the continued opportunity to serve as mayor of this amazing city.”

During 2021, city leaders looked for ways to protect and support the local small business community, Garrett said. The city was able to give grants to 26 small businesses, of an average $18,000 per business, for a total of $1.2 million in assistance. In addition, they were able to give $500,000 in support to 22 local nonprofits.

“These nonprofits employ many Decatur residents and support city services,” she added. 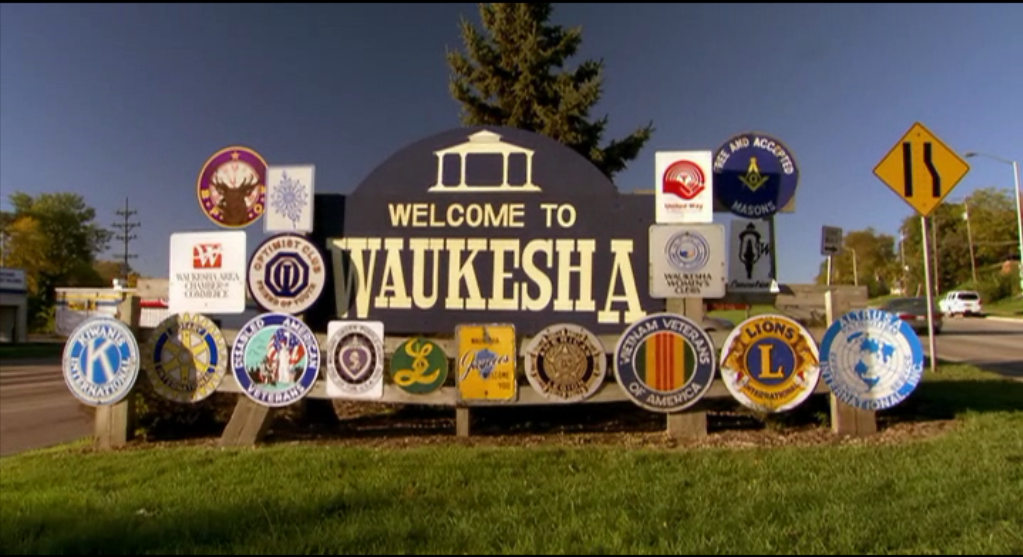