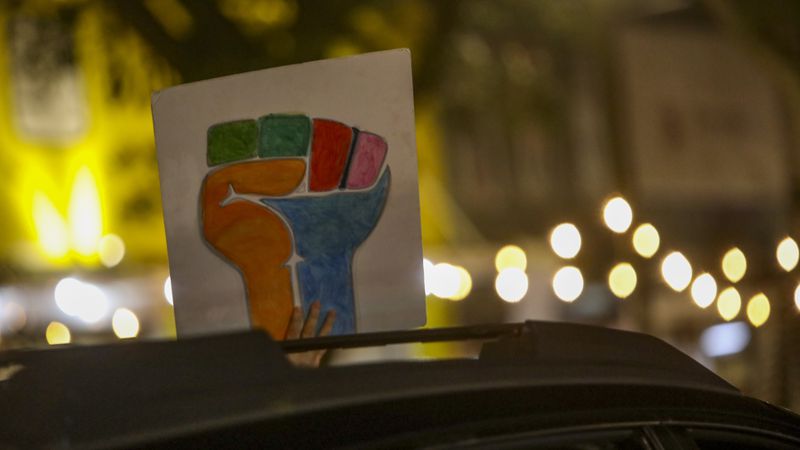 It’s a statistic that sheds light on only one aspect of the disparities affecting St. Petersburg’s Black residents, which were outlined in a recent study of structural racism in the city presented to the City Council in early December.

Beginning in infancy, well-documented inequities — across myriad facets of life and perpetuated by structural racism — cause what experts call the “weathering” effect of racism. This effect adds stress to the daily lives of Black residents, thus leading to deteriorating health.

This summer, the council voted unanimously to declare racism a public health crisis in unison with cities across the nation.

Unequal access to healthy food, culturally competent health care, safe and affordable housing and stable job opportunities — often referred to as social determinants of health — perpetuate health disparities, from high rates of COVID-19 infection, hospitalization and death, to Black men dying from colon cancer at early ages. The maternal mortality rate for Black women is four to five times higher than that for white women, regardless of income, education or lifestyle. 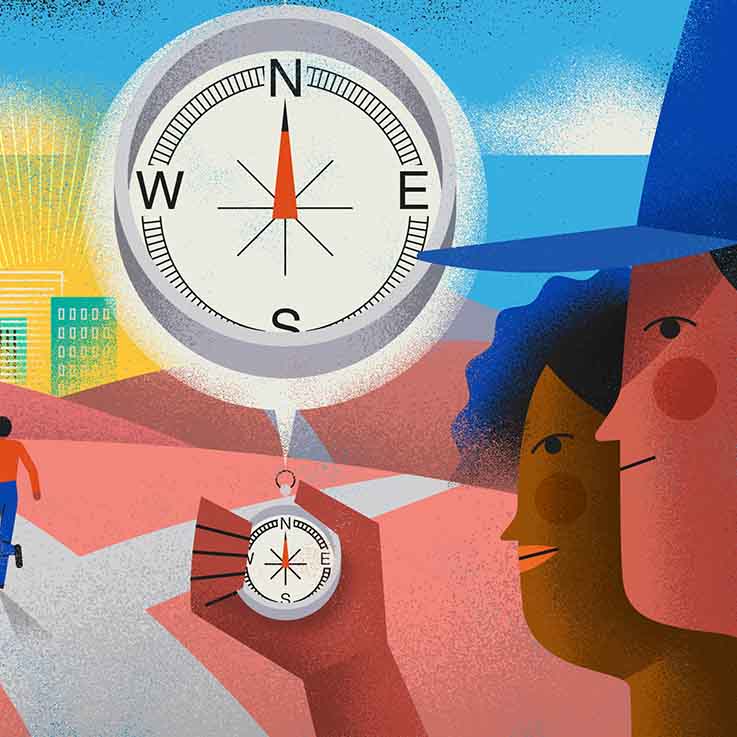