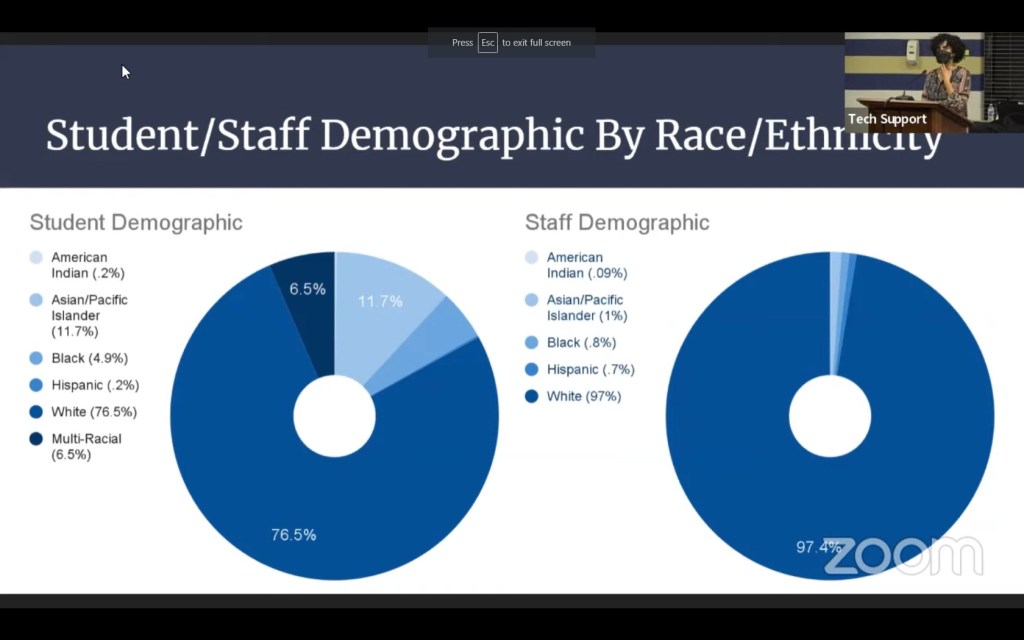 The Spring-Ford School Area School district’s efforts to make itself more equitable, diverse and inclusive were outlined for the school board and the public at the Jan. 24 board meeting.

Presented by Elizabeth Leiss, the district’s director of human resources, and high school English teacher Linda Valloor, both of whom are on the district’s Equity, Diversity and Inclusiveness committee, the undertaking has four major goals:

• Create an open and inclusive district community that values students and staff.

The EDI effort is not, said Leiss, teaching of the politically charged “Critical Race Theory” to students.

According to a May 18 article in Education Week, “the core idea (of critical race theory) is that racism is a social construct, and that it is not merely the product of individual bias or prejudice, but also something embedded in legal systems and policies” and it is generally not taught in public schools, including Spring-Ford.

In the Education Week article, author Stephen Sawchuk wrote: “a good example is when, in the 1930s, government officials literally drew lines around areas deemed poor financial risks, often explicitly due to the racial composition of inhabitants. Banks subsequently refused to offer mortgages to Black people in those areas. Today, those same patterns of discrimination live on through facially race-blind policies, like single-family zoning that prevents the building of affordable housing in advantaged, majority-whit 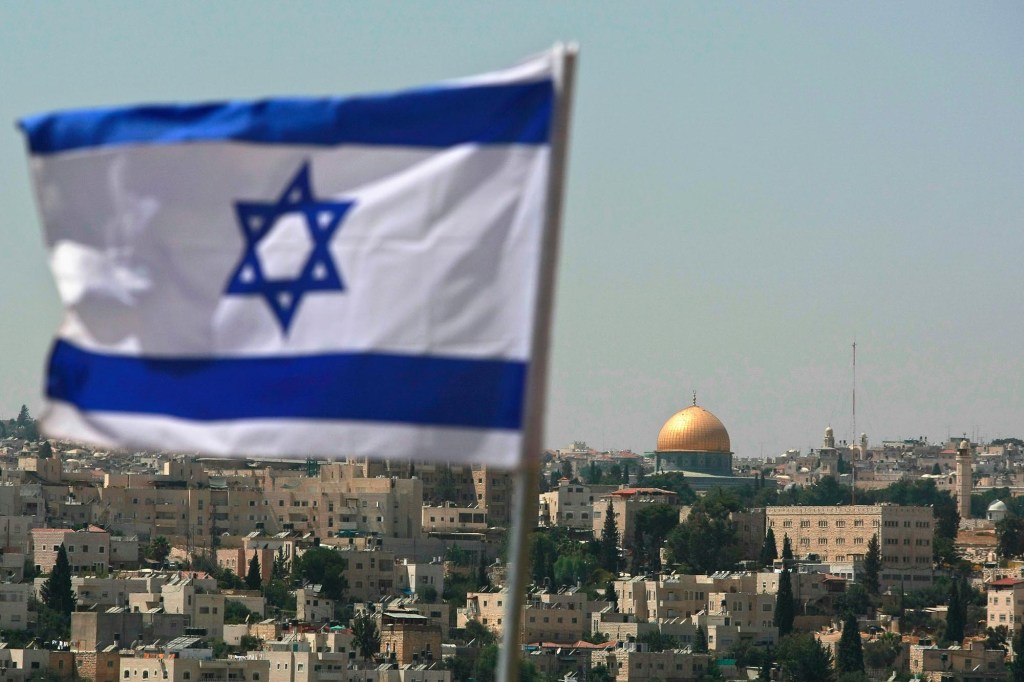 In practice, ‘diversity, equity and inclusion’ boils down to leftist dogma, including hatred of Israel – New York Post 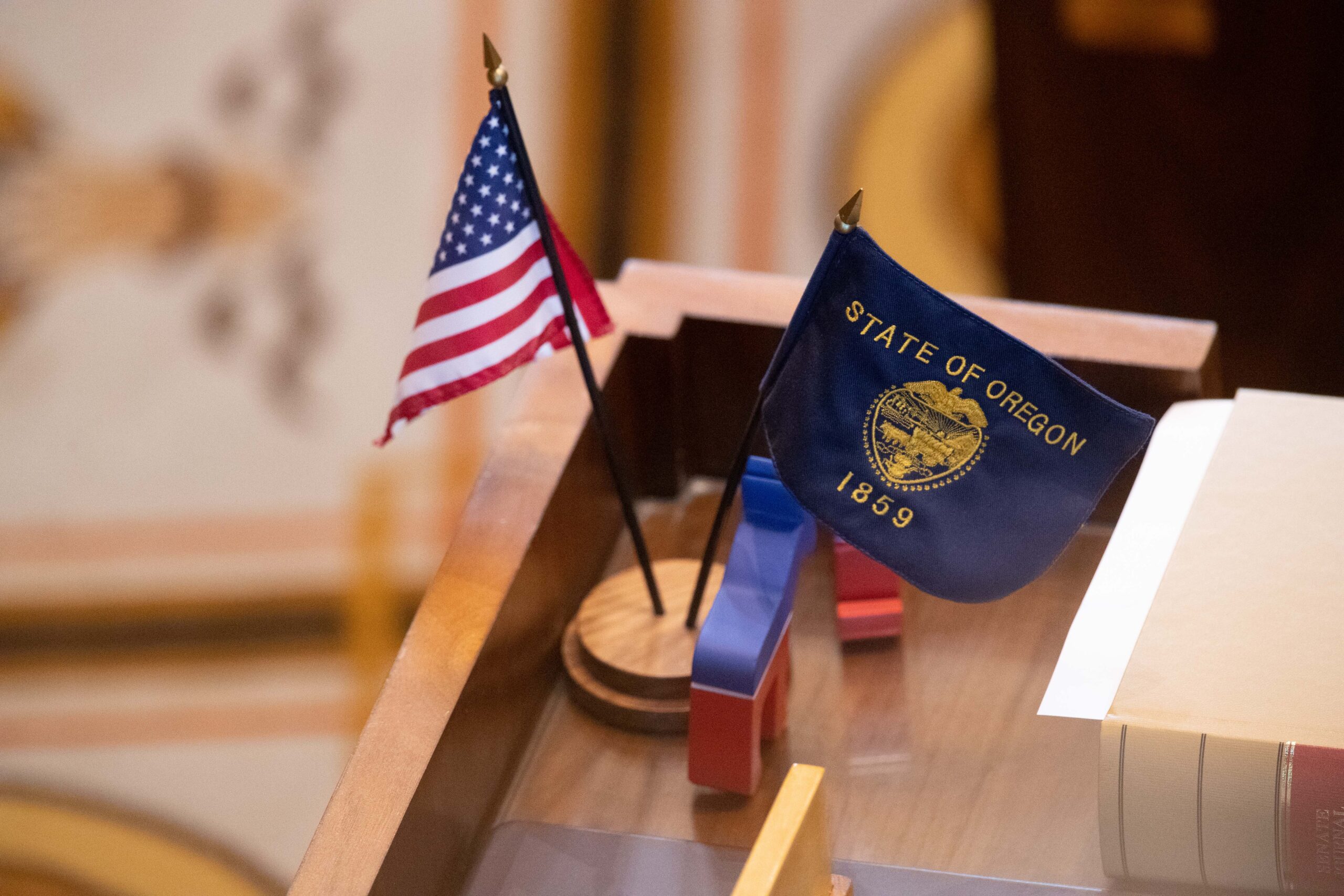