MAPLEWOOD, N.J. and SOUTH ORANGE, N.J., March 17, 2022 (GLOBE NEWSWIRE) — The South Orange/Maplewood Community Coalition on Race, a nationally recognized non-profit committed to building a unique, suburban community free of racial segregation in housing patterns and community involvement, today announced plans to mark its 25-year anniversary with a virtual event that will include a special appearance by Maplewood’s own Grammy-nominated artist SZA with her mother and Coalition Program Director, Audrey Rowe. A panel discussion will explore the two towns’ ups and downs over the past quarter century, measures to advance equity and stop resegregation in the future, and a roadmap for other American communities with similar goals.

“The Pursuit of Racial Equity & Integration: A 25-Year Journey in Maplewood and South Orange, New Jersey” will be held Tuesday, Marc 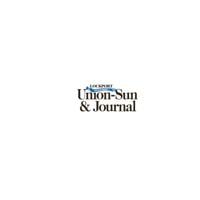 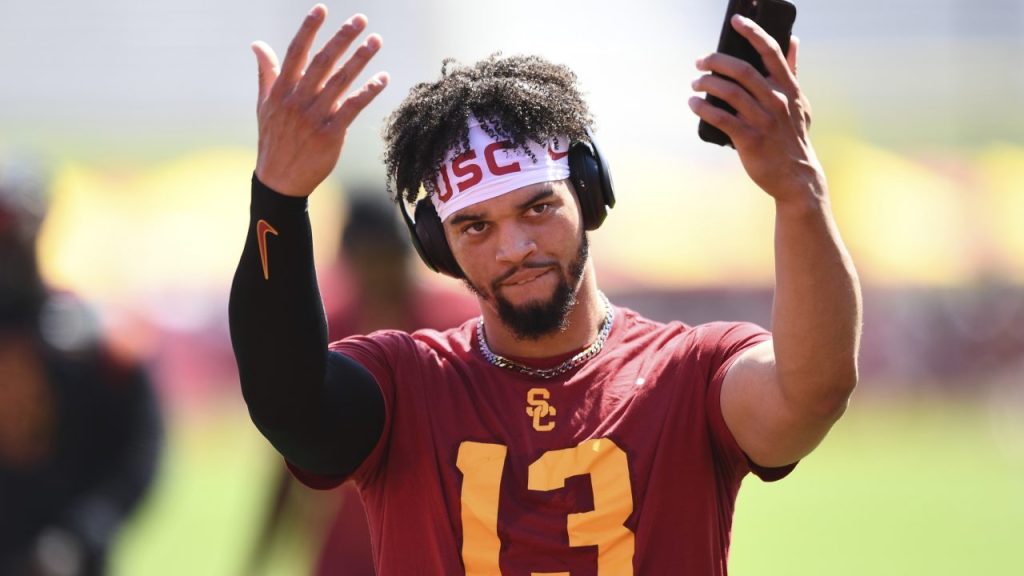