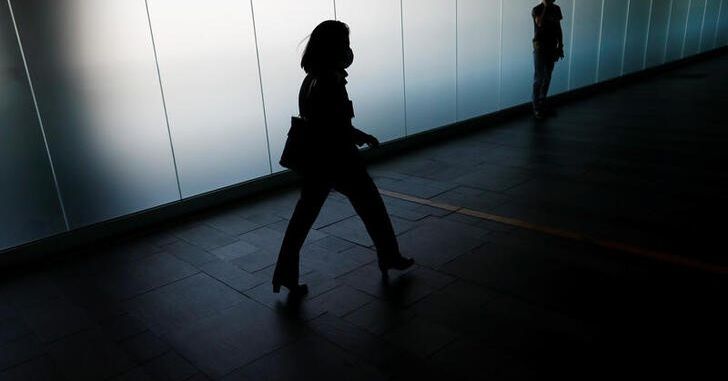 The company and law firm names shown above are generated automatically based on the text of the article. We are improving this feature as we continue to test and develop in beta. We welcome feedback, which you can provide using the feedback tab on the right of the page.

January 27, 2022 – Though decades have passed since equal pay legislation was first introduced, significant pay inequity persists across gender, race, ethnicity and other protected characteristics. According to the National Women’s Law Center, women in New York typically make 88 cents for every dollar paid to men. For Black women, it’s 65 cents, and for Latina women, it’s 56 cents.

The pay gap compounds and follows these individuals throughout their careers and into retirement. The reasons are complex and the barriers to equity involve sociological, historical and even psychological causes. However, imposing financial and other legal burdens on employers can certainly be a deterrent to discrimination, and New York is and has been taking this approach seriously for over a decade. New York City law has recently given us added protections as well. 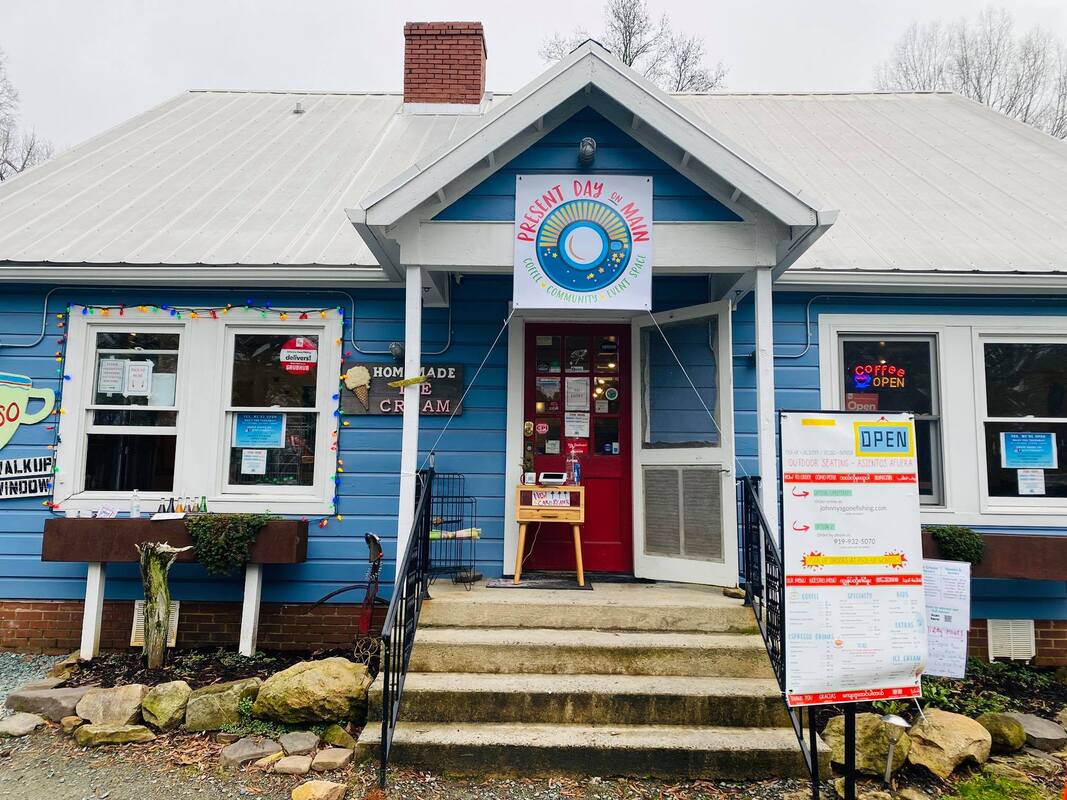