Seattle Rep today announced a second round of its large-scale playwright commission project, 20×30: Reimagining the Anthropocene, in which the organization has commissioned three playwrights in an effort to plants seeds for the future of the industry. Those three playwrights join the ranks of six previously commissioned artists, and include Amy Freed (Pulitzer Prize-nominated Freedomland), Julia Izumi (miku, and the gods.; Sometimes the Rain, Sometimes the Sea), and Benjamin Benne (Alma; In His Hands). While Seattle Rep has a long-standing commitment to commissioning and premiering new plays, this initiative is part of the largest single commitment to the commissioning of new work in Seattle Rep’s 59-year history. For details visit seattlerep.org.

20×30 (“20 by 30”) is Seattle Rep’s ambitious playwright commissioning project for the new decade. Between 2020 and 2030, the program will commission twenty playwrights to each write a play inspired by life in our moment.

Anthropocene is a term that suggests we have entered a new geological age where human activity is the dominant force shaping our environment. The commissioning project’s goal is to engage a diverse group of theater artists around the idea of the Anthropocene during what promises to be a pivotal and transformational decade for our nation and our world. What does this moment in time mean for each of us, and how is our experience differentiated by-or united across-race, culture, country, class, or generation?

“It struck me that interpreting this ‘age of the humans’ would contain a lot of creative possibilities for theater makers,” says artistic director Braden Abraham. “The topic is so large, it’s almost impossible to wrap our minds around it. But we’ve entered a time of wide agreement that the repercussions of climate change are inescapable-economically, politically, and ontologically. It’s part of our culture now and culture must be part of how we address it. We need new stories, new forms of communication, a different understanding of how we think about our relationship to the planet, and towards one another. The idea is meant as a starting point, not a destination. I wanted to create a large container for creative inspiration to hopefully expand the ways we think about this transformational moment we’re living in, and imagine new pathways going forward.”

The first round of 20×30 commissions included an exciting range of notable playwrights, including Nathan Alan Davis (The Refuge Plays, The High Ground, Nat Turner in Jerusalem, Dontrell Who Kissed the Sea, and The Wind and the 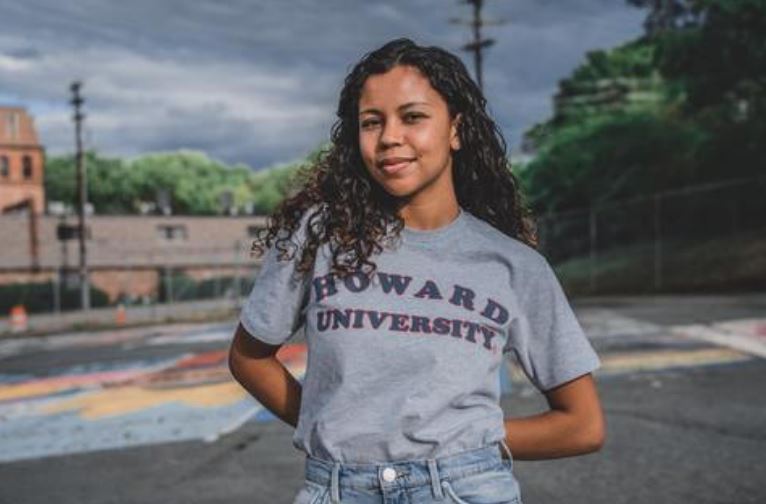